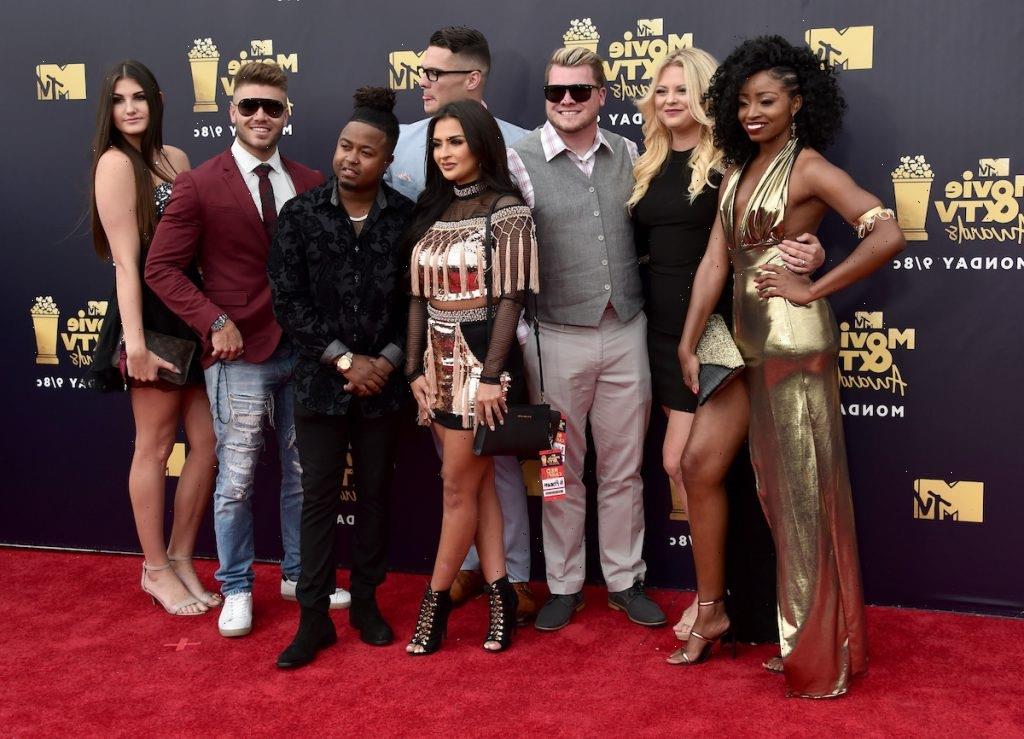 Floribama Shore and Netflix’s Ozark seemingly have nothing in common. Until now. Reality TV star Gus Smyrnios has an interest in entertainment outside of reality TV. And he’s here to prove his acting chops are up to par with a scene from Ozark.

‘Ozark’ is a show about the ‘unsettled everyman’

The dark and twisted Netflix series tells the story of Marty Byrde (Jason Bateman), a family man who gets caught up in the world of money laundering and corruption. Employed by the Navarro cartel, Marty has no choice but to roll with the turmoil his new life has caused within his marriage, career, and life.

Smyrnios is a reality TV star, but he’s also an aspiring actor. He recently shared a video clip from an acting class that happened to be a notable moment in Ozark.

Gus Smyrnios acts as Marty Byrde in a scene from ‘Ozark’

On May 19, the Floribama Shore star took to Instagram to reveal his first scripted acting clip. Smyrnios acts out an iconic scene from Ozark Season 1 where Marty Byrde and his wife Wendy (Laura Linney) get into a marital dispute.

“For a long time I’ve worked in silence,” Smyrnios writes in his caption. “I’ve kept to myself about my dreams and goals because I’ve been scared to put them out there to fail. Failure is no new circumstance for me. But neither is being resilient.”

After taking months of classes, Smyrnios performed this scene with a partner. It’s unclear when Smyrnios took these classes or when the clip was filmed, but based on his hairstyle it happened at least a year ago. Now, Smyrnios is writing his own short films he hopes to develop once he gets his YouTube channel off the ground.

The same day, Smyrnios shared a working screenplay to his Instagram Stories. “Lost Files of Nam” appears to be the title. In the scene, a corporal assists his wounded sergeant.

“Been writing and reading a ton since I live in the middle of the woods with nothing else to do,” Smyrnios wrote over the image. The Floribama Shore star has shared photos of his “man cave” out in the wilderness of Perry, Florida. Many fans are looking forward to his YouTube debut.

Smyrnios is widely recognized as a reality TV star. But from what fans have seen in season 4 of Floribama Shore and the posts Smyrnios has shared on social media, filming was hard this time around. Now, it looks like Smyrnios wants to shift his focus to his passions outside of reality TV.

When he’s not filming Floribama Shore, Smynios is a model. “I’ve been the cover and character for over 100 books,” he added in his caption. But now, he wants to push himself more.

“Never be scared to chase your dreams,” the reality star concluded. “Don’t let the feeling of doubts and comments from others push you away.” After a tumultuous season of Floribama Shore, many fans support Smyrnios chasing a new dream.

Stay tuned to Showbiz Cheat Sheet for updates. Don’t forget to tune in to the reunion special Thursday, May 20 at 8 p.m. EST on MTV.