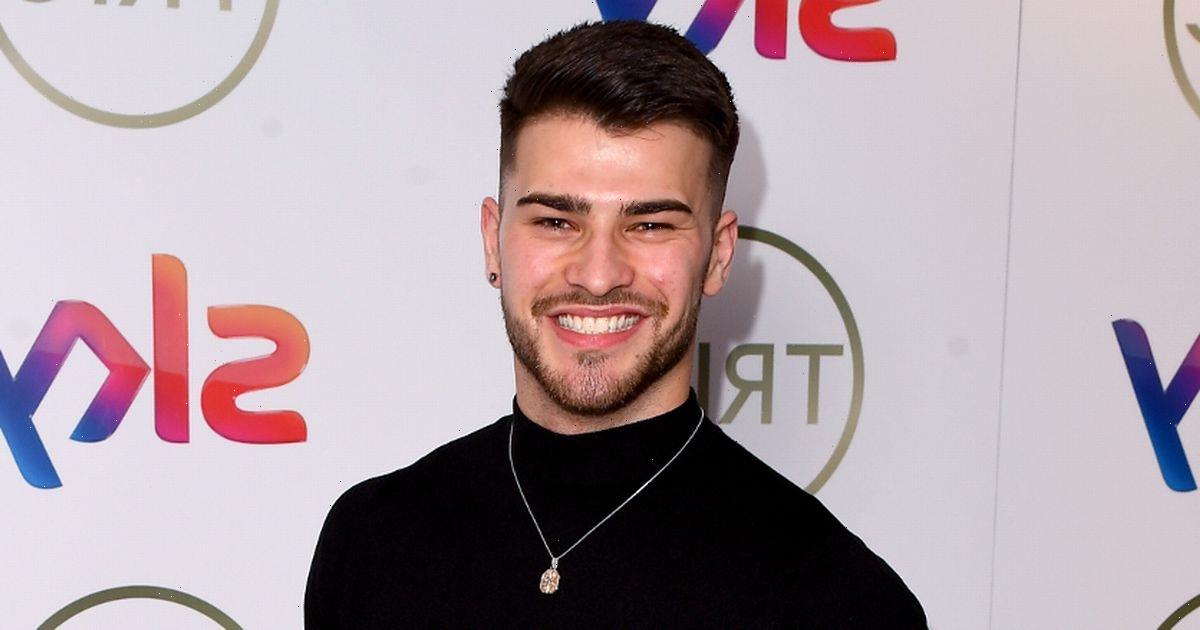 I'm A Celebrity… Get Me Out of Here! heartthrob Owen Warner is famous for playing Romeo Nightingale in Hollyoaks.

He's currently taking part in the gruelling ITV reality show and has sent fans wild by stripping off for racy shower scenes.

The star landed his first acting role on the Channel 4 soap after dropping out of university.

While his on-screen role has seen star Owen tackle his fair share of tryst, Owen's real-life romances are no match for his TV persona.

From dating his co-star to multiple romances with TV and reality sirens, Daily Star has taken a look back at his tumultuous love life.

Owen and the the former Celebrity Big Brother star confirmed the relationship on their social media accounts after their friendship on set turned into a romance.

The couple even sparked engagement rumours as they enjoyed a romantic holiday together.

Sharing a stunning image of the pair in front of a sunset, he wrote in the caption: "Can't believe I found my wife," alongside a red love heart emoji.

But the “full on” nature of the relationship proved too much and they split last year.

The fiery breakup saw Steph being blocked from following him on Instagram after he changed his profile picture without warning her.

A “devastated” Steph responded by taking a short break from Hollyoaks filming and later quit the series altogether.

The actor was clearly keen to move on from his breakup by dating blonde beauty Lana, after reportedly leaving flirty comments on her Instagram for several months.

Lana, who works on CBBC’s So Awkward and is good friends with a number of the Hollyoaks' cast, shared a loved-up snap of herself and Owen in June last year, seemingly confirming the romance.

She's said to be the first woman Owen got serious with since his relationship with Stephanie broke down a year earlier.

The pair were initially introduced through mutual friends but ultimately parted ways.

The heartthrob actor is known for dating fellow TV and reality stars, and his relationship with The Apprentice star Camilla Ainsworth was no different.

The pair went public with their relationship just weeks after his split from his makeup artist girlfriend Lana Jenkins.

The romance started after a flirty exchange online, with friends saying they were “head over heels.”

Eagle-eyed fans spotted the blooming romance after the pair were engaged in flirty exchanges on each other’s social media snaps. They were later seen walking together on Camilla's Instagram stories

Camilla, who was on Lord Sugar's BBC show in 2019, works as a business consultant and owns health drink brand Mylkplus.

Despite a promising start, the romance was short-lived after they called it quits in May following a series of rows.

A source revealed to The Sun at the time: “Owen and Camilla have quietly split and aren’t dating any longer.

“When they first met they got on like a house on fire and it seemed to be going really well.

“But recently they had been arguing and decided that they should part ways. It was nothing dramatic and was very much mutual.

“Owen and Camilla both wish each other well. It just didn’t work out.”

The Geordie Shore star has played a big role in the soap star’s love life.

Back In May the glamorous TV star confirmed her romance with the Hollyoaks hunk posting a sexy selfie of the two of them.

She said: “I’ve been seeing Owen for a very long time now… we've just kept it a secret because I feel like when it's in the public eye it always doesn't go right, does it?"

The 26-year-old star also admitted in July that she was already thinking about marriage with her new boyfriend just days after debuting the new romance on social media.

“I know that he would be the perfect husband and he's the sort of person I would marry. I've never felt passion like I do with him, I can't believe it,” she said.

However things took a turn for the worst just weeks into their relationship after she found out he had been messaging blonde beauty Apollonia Llewellyn just days before they went public.

Chloe went on to confirm her split with the actor.

She told The Sun Online at the time: “I have enjoyed Owen’s company and we had a really good holiday together.

"It’s the right person, but the wrong time. I think the world of Owen and we will remain on good terms.”

Despite the break-up it seems like the pair reunited back in September after they were seen leaving The London Reign nightclub before hopping on a rickshaw together for a late night tour of the capital.