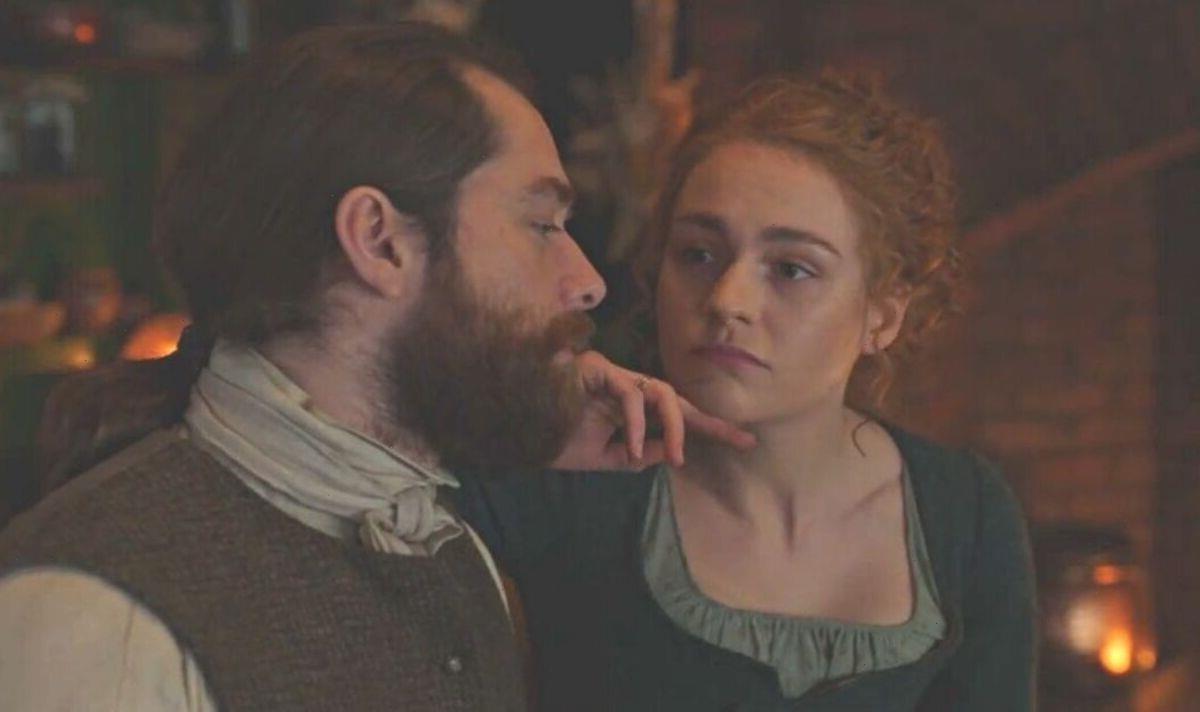 Following a major cliffhanger, viewers are anxiously awaiting the return of Starz’s hit romantic drama Outlander, to find out Claire Fraser’s (played by Caitriona Balfe) fate. However, as production for season seven continues, showrunners released a blooper reel filled with hilarious and awkward blunders from the cast.

Season six came to a heartbreaking end in May which saw Claire separated from her husband Jamie Fraser (Sam Heughan).

She had been taken prisoner after being falsely accused of murdering her apprentice Malva Christie (Jessica Reynolds).

Viewers were left on the edge of their seats as they watched the final scenes of Jamie on his way to her rescue.

However, as fans await to find out the whether Claire would face punishment, the show treated viewers to an inside look into season six. 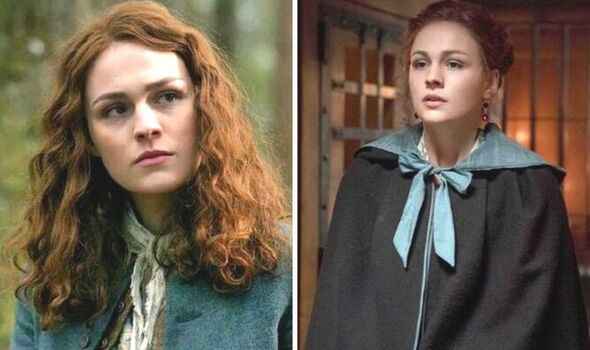 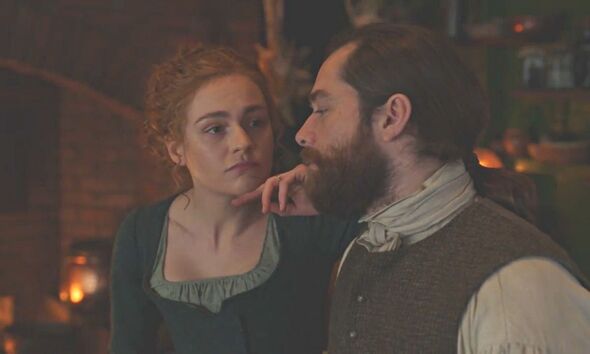 After each season, Outlander releases a blooper reel of the moment that didn’t make the final cut.

The video features a fun compilation of the actors breaking character or forgetting their lines.

It also shows a lighter side to the show as the clips include hilarious and awkward moments which take place while the stars are dressed as their characters. 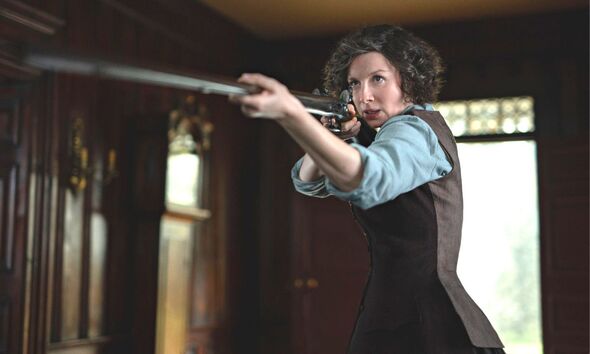 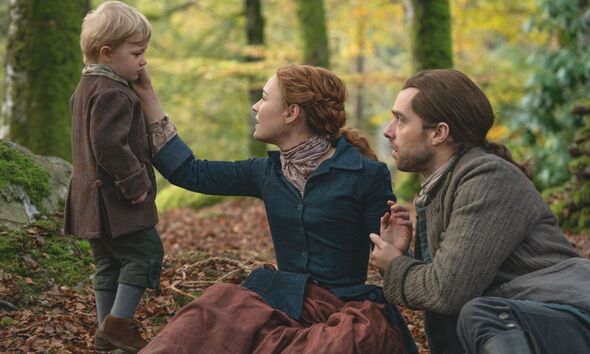 In the scene, the pair were sitting closely, with Sophie resting her arm on Richard’s shoulder.

However, she quickly broke character as she smiled and confessed: “I think I just burped in your face, sorry.”

While she laughed, Richard edged away from their intimate space and looked away laughing.

The couple were also featured in another scene with their onscreen son Jemmy Fraser McKenzie (Matthew Adair).

During the shot, it appears as though the actress was attempting to light a candle,

However, after seven tries of striking the matchstick across the side of the box, she failed to light a flame.

Fans can expect to see Brianna and Roger make a comeback for season seven after they were pictured in the first behind-the-scenes images to come from the set.

The photo which showed Roger sporting a shorter haircut led fans to believe they had figured out her upcoming storyline.

As well as fighting for her mother Claire’s freedom, fans were convinced the truth behind Jemmy’s paternity would finally be explored.

During season four, she was brutally raped by Stephen Bonnet (Edward Speleers) and soon after, fell pregnant.

However as Outlander is based on a novel series, fans who have read the book titled A Breathe of Snow and Ashes revealed that Jemmy would have his head shaved after catching lice.

As a result, a birthmark on the back of the youngster’s head was exposed, as Claire believed it was genetic, Roger then shaved his own head to reveal he too had the exact same birthmark.