Sam Heughan is best known to Outlander fans for his role as highlander Jamie Fraser and his portrayal of the heartthrob has led to many speculating he could take over from Daniel Craig and become the next James Bond. He is one of the bookies favourites to take the role and Sam has spoken about whether he would be up for it.

It certainly seems Sam would be happy to follow in Daniel’s footsteps however, he is aware that there are many names in the hat for the role.

“Obviously yes – it would be a big yes,” Sam said when asked if he would take on the role of Bond.

“Of course any actor would want it.

“But I also have a theory that any reasonably well-known British actor who’s worn a suit instantly has their name thrown into the ring by fans.” 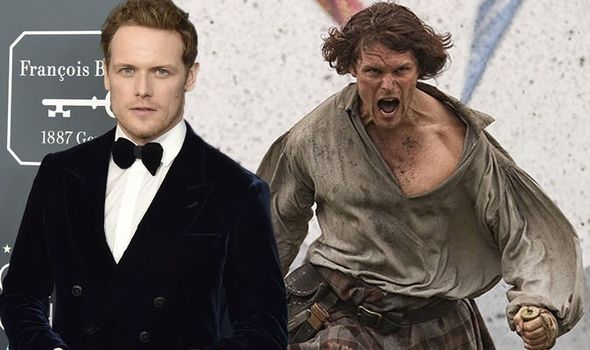 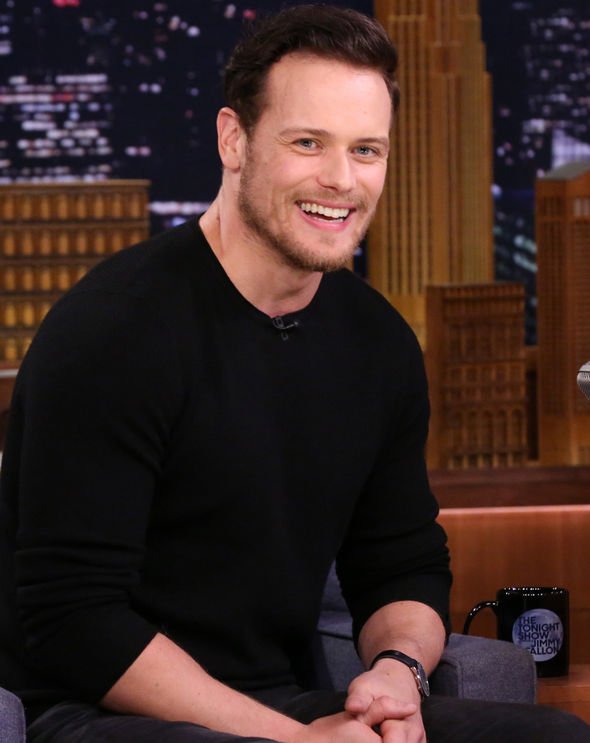 Speaking of his fans, Sam spoke about their enthusiasm and connecting with them online.

“From day one, they’ve been so supportive and vocal about Outlander and us actors.

“They’re so engaged, probably more so than other TV series fan groups. Initially I didn’t have a big presence on social media; I’ve had to learn along the way, but I love to interact with fans.” 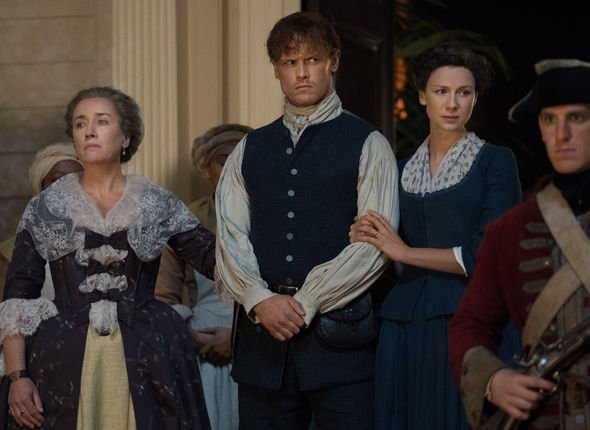 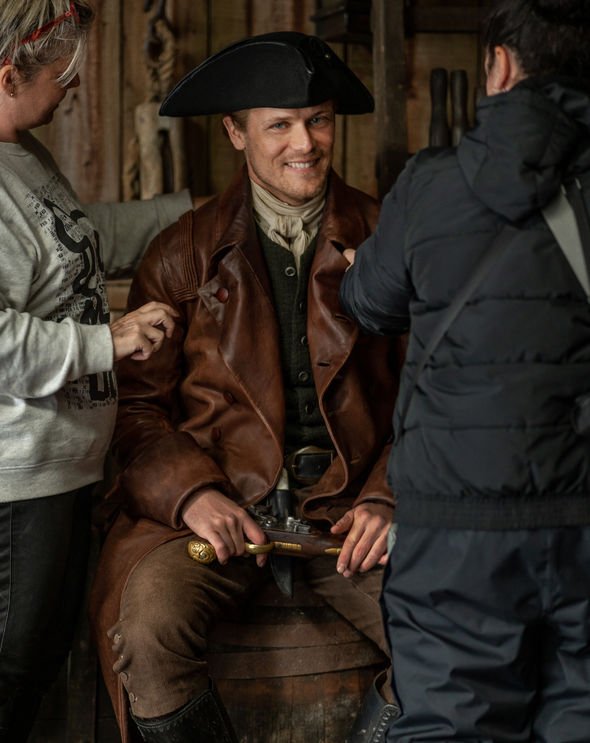 While fans wait to hear if James Bond bosses want Sam to take on the titular role, the actor is busy preparing for the next season of Outlander.

Asked why he thinks it’s so successful and resonates with so many people, Sam shared: “There are a number of reasons, but I believe it’s because at the very heart of it, it’s about a relationship that people aspire to.

“Whether you’re Jamie or you’re Claire, you want to be in that sort of loving relationship, that’s just 100 percent loyal.”

It comes after Sam gave fans an update on season six as he revealed on Live with Kelly and Ryan that he’d been back on set.

“Obviously with Covid things have been delayed but we are definitely gearing up,” he divulged.

“I’ve been in a few times for costume fittings. “Yeah, we’re going to have to adapt and look at a new way of working around it but we’re getting there.

He added he expects there will be some changes to how love scenes are filmed given social distancing restrictions.

However, Sam is hopeful the Starz series will keep the “integral” moments between Jamie and Claire Fraser (played by Caitriona Balfe).

“I’ve now got to stay 2m away from my co-stars so that could provide some really interesting love scenes,” Sam laughed. “We’ll see.”