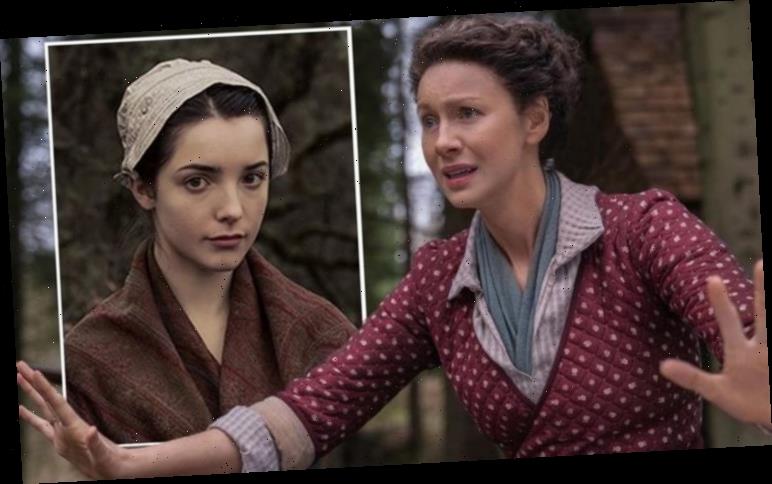 Fans of the Outlander novels by Diana Gabaldon will know exactly who Malva Christie (played by Jessica Reynolds) is and the trouble she causes for the Fraser family. Malta’s arrival on Fraser’s Ridge has previously been teased but now the cast for the Christie family has been confirmed and Jessica teased trouble is in store for Claire Fraser (Caitriona Balfe).

On Friday, Outlander confirmed the three cast members who would be portraying the Christie family.

“First things first, I’m thrilled to welcome @marklewisjones as Tom Christie, a fellow Ardsmuir prisoner and devout Protestant who arrives on Fraser’s Ridge seeking a place to settle… though not without some tension. #Outlander.”

A video of newcomer Mark being interviewed by Roger star Richard Rankin accompanied the tweet but it was the next announcement which caught the attention of fans. 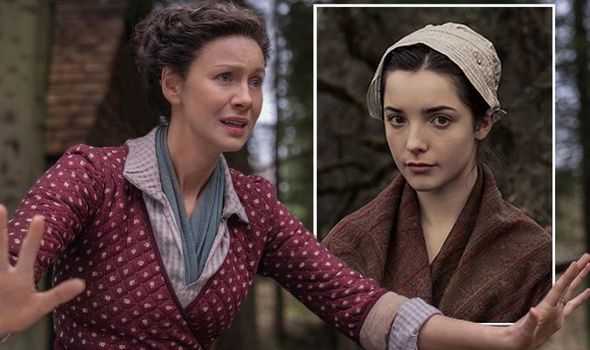 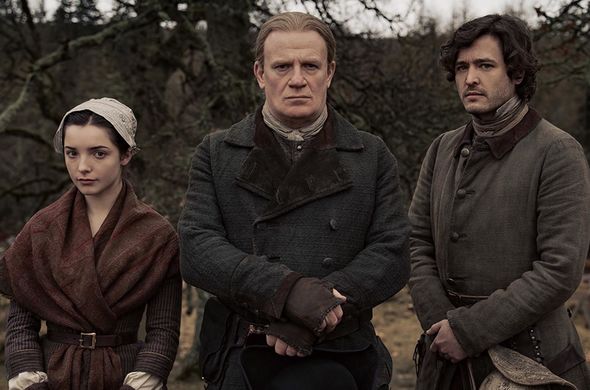 Viewers have watched Claire and Jamie’s (Sam Heughan) love story since the first season and hate to see them split up.

However, it seems there could be trouble in paradise when Malva arrives as Jessica teased she sees Jamie as her “hero”.

Outlander told their 584,800 followers: “Next, join me in giving the warmest of welcomes to @jesssreynolds_ who plays Malva Christie, Tom’s spirited daughter who is captivated by Claire’s work and modern thinking, getting her into trouble with her conservative father. #Outlander.”

In an accompanying video, Claire star Caitriona interviewed the actress. 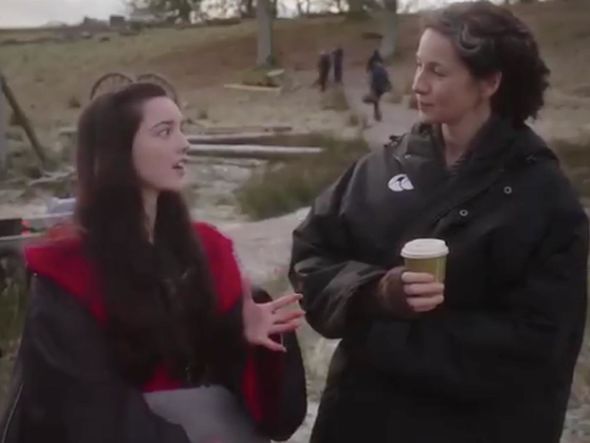 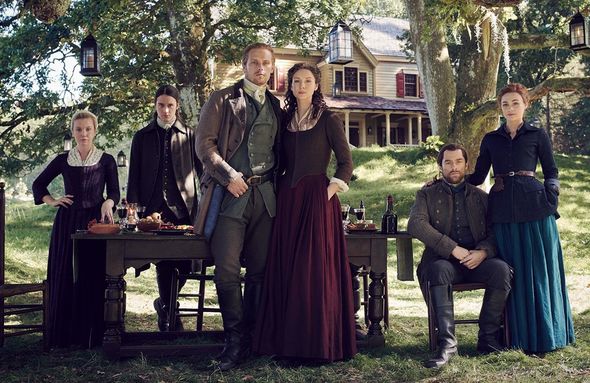 Caitriona began: “So this is Jessica, and who are you playing Jessica?”

“So I’m playing Malva Christie, I’m 1/3 of the Christie family,” the actress replied.

“She’s kind of in awe of Claire I think when she gets to the ridge, she’s heard so much about Jamie and she expects him to kind of be the hero of her story and then she sees the woman and she’s like, ‘Oh no, I’m more interested in that.’”

“There’s an opening for an apprentice going, and..,” Caitriona continued with Jessica adding: “I sneak in.

“We kind of start off with a very innocent, kind of eager to learn, you know, she’s got the world in front of her, she thinks this is her kind of chance to blossom, and become a woman potentially like Claire.

Fans were quick to comment with one replying: “Exactly how imagined.. welcome to the clan..”

another added: “Welcome Jessica! So eager to see all the “excitement” your character will bring to this epic story.”

A third posted: “Eager for Season 6 and to see the story we will bring to the screen. Little tip for Jamie: watch out for Malva and take care of Claire.”

Fans of the Outlander novels know Malva begins as Claire’s apprentice before trying to kill her and father Tom.

When the pair recover she tries to drive a wedge between Claire and Jamie when she claims the highlander is the father of her unborn child.

Claire does not believe Malva and lashes out but this makes her the prime suspect when the apprentice is found dead.

Will Claire survive the sixth season or could she end the series facing the consequences of Malva’s reckless actions?

Outlander seasons 1-5 are available to stream on Amazon Prime Video and Starz now.