Outlander will return to Starz in the new year and fans are desperate to find out the fate of their favourite couple Jaime (Sam Heughan) and Claire Fraser (Caitriona Balfe). Now, ahead of the new season showrunner Ron Moore has spoken out about why they chose these stars to play the leading couple.

Since Claire met her love after being transported back to 1743, they have had a turbulent journey in finding one another.

However, despite their hardships, the on-screen chemistry between the characters is undeniable.

Now, in a special features clip from the Outlander season three DVD, showrunner Ron Moore has opened up about why Sam Heughan and Caitriona Balfe were perfect for their roles. 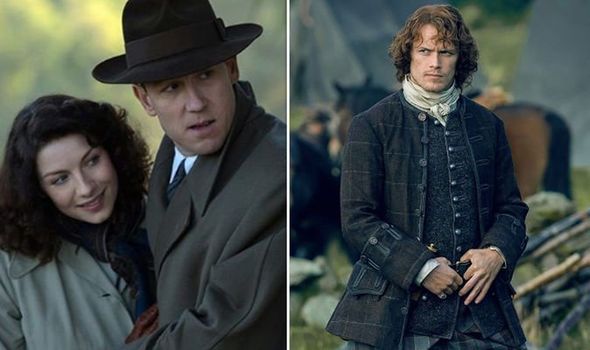 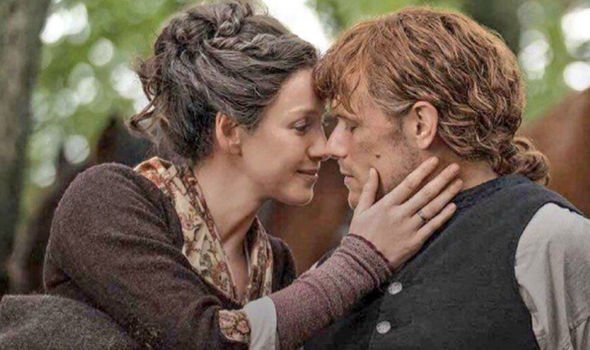 In the clip, the show runner revealed that it was the screen test that “sealed the deal” for the Claire Fraser part.

He said: “This was a very important step before casting Caitriona as we had already cast Sam and this was months later so we were looking for a chemistry between the two characters.

“We really felt that Cat was probably going to be the one but this was the final moment where she literally sealed the deal and got the show.

“And you see, they’ve already got the shorthand of their characters and there is definitely onscreen camera chemistry between the two.” 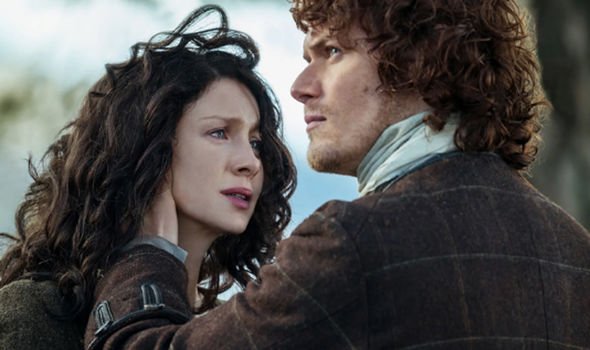 However, it was the off screen chemistry that counted as the show runner continued to watch them when the cameras stopped rolling.

Ron added: “After the scene is over, we kind of kept the camera tape running a little bit.

“We just wanted to see them a little bit more relaxed and interacting.

“You can kind of see they’re awkwardly aware the camera is still running but nonetheless, there is enough spontaneity and sort of genuine affection and good humour between the two of them, that spoke volumes about their potential relationship.”

Meanwhile, fans are excited to meet two brand new additions to the cast after a recent casting announcement dropped on social media.

Taking to both their Twitter and Instagram accounts, the franchise wrote: “#Outlander casting alert! @PaulJBGorman joins the cast as Josiah and Kezzie Beardsley, @bronwynjames41 will play Fanny Beardsley, and @ChrisJDonald returns as Phillip Wylie.”

Not only will Phillip Wylie (played Chris Donald) return in season five, but twins Josiah and Keziah Beardsley have also been cast, with the older version of the twins set to be played by rising star Paul Gorman.

Fans of the books will know that Josiah and Keziah, or Jo and Kezzie, are identical twin brothers who were indentured to Aaron and Fanny Beardsley.

Fanny has also been cast as West End performer Bronwyn James, who starred in the Hulu drama Harlots.

The book sees both twins fall in love with Lizzie Wemyss (Caitlin O’Ryan) who was introduced last season.

Will this storyline be introduced in season five?