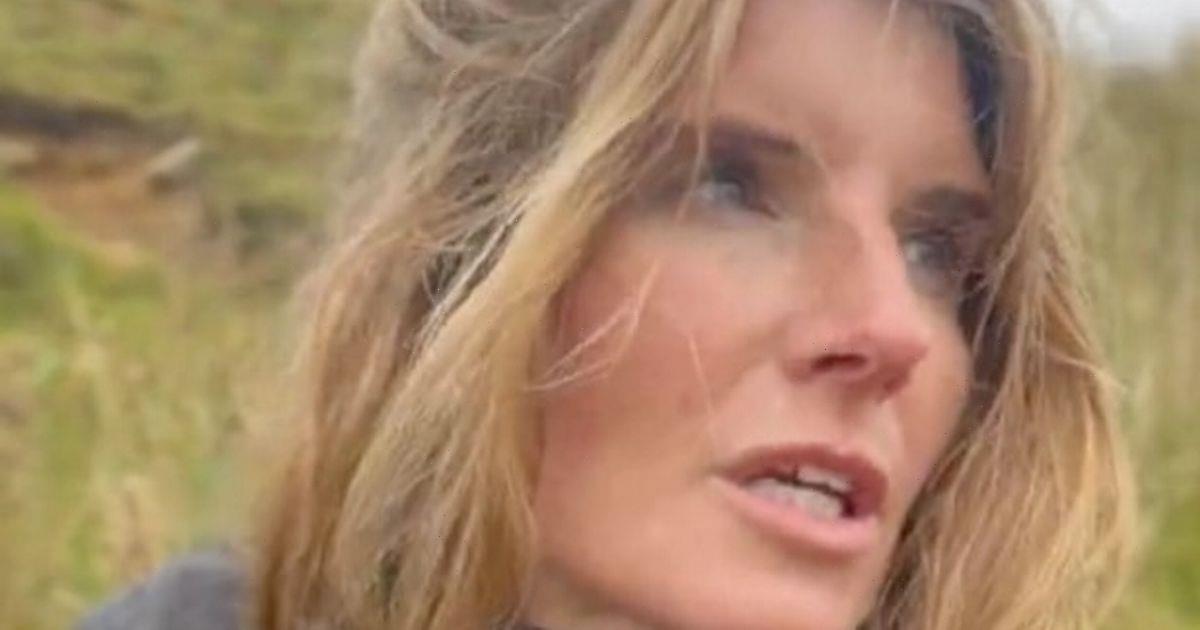 Our Yorkshire Farm star Amanda Owen has sparked fears with her latest video on social media – because fans thought she looked "tired".

The TV shepherdess, who is famed for farming with her huge family on the hit Channel 5 show, had decided to share a short clip with her fans.

The glam mum-of-nine likes to keep her fans updated with many aspects of her life on Ravenseat Farm, so she took to social media last Thursday (September 1) with a minute-long clip.

The gorgeous farmer, 45, recently split from her long-term husband Clive, with whom she shares her impressive brood of nine kids with.

However, she hasn't let it stop her posting plenty of stunning snaps from her farm for her 506k followers on Instagram.

Amanda made sure to wrap up for the autumn climate as she appeared with a grey fleece and let her lush brunette locks flow down freely.

In the video, she said: "We’re bringing the lambs in for spurning, that means weaning time. So the lambs will stay down on the farm, going to the bright green grassy re-growth.

She continued: "In and amongst these sheep believe it or not, there’s still a few wooled ones. So quite where they’ve been for the last few months, I have no idea." Amanda wrote in the caption: "Gathering for spaining (weaning), the children & dogs are surefooted, like mountain goats, traversing the slopes and screes without hesitation."

However, some of her fans were left worrying as they felt she looked rather tired.

One fan wrote: "Amanda you looked and sounded really tired." Another said: "You are looking very tired Amanda, must be all the hard work catching up."

However, one fan disagreed as they replied: "I was just going to say Amanda's looking so good."

Another commented: "You work so hard and do a great job!"

Amanda split from her long-term husband Clive earlier this year after 22 years of marriage.

The pair insisted they would continue to work on the farm and co-parent their nine children together – and that the "happiness" and "well-being" of their children is their top priority.