Our Yorkshire Farm is the popular Channel 5 documentary series that gives audiences an insight into life on a farm. The show follows Clive and Amanda Owen along with their nine children as they live and work on their farm in North Yorkshire. But, it seems the show also has some celebrity fans as Countryfile and Summer on the Farm presenter Helen Skelton recently revealed her thoughts on the Yorkshire Shepherdess in an exclusive interview with Express.co.uk.

Amanda Owen has recently become a hit with Channel 5 audiences as she gives viewers an insight into her life at Ravenseat farm.

As well as watching Amanda undertake her hill shepherd and farm life duties, they also get to watch how she raises her nine children on the farm.

Viewers have been keeping up with the lives of the Owen family since the show began in 2018.

Since then, Yorkshire Shepherdess Amanda has built up a big fan base and it seems Countryfile star Helen Skelton is one of her many supporters. 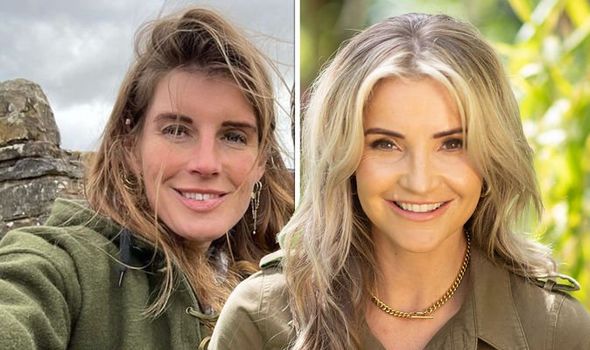 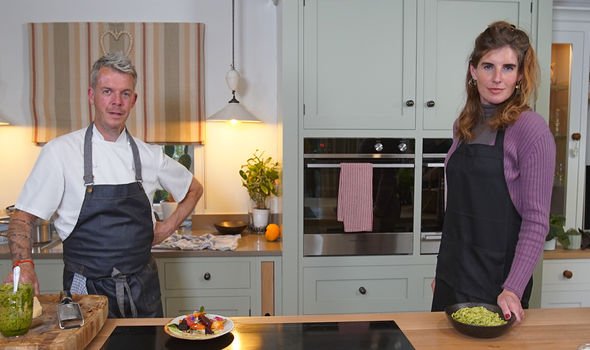 Speaking exclusively to Express.co.uk, Helen revealed fans will soon see Amanda appearing as a guest on her Channel 5 show Summer on the Farm Live.

This won’t be the first time Helen has teamed up with the Our Yorkshire Farm star and she revealed she’s great to work with.

“She’s a friend of the show so she’s been on few times. She’s been on at Christmas,” Helen said.

She went on to praise Amanda’s work: “People just get so much out of her shows, I think that inspiration you know. 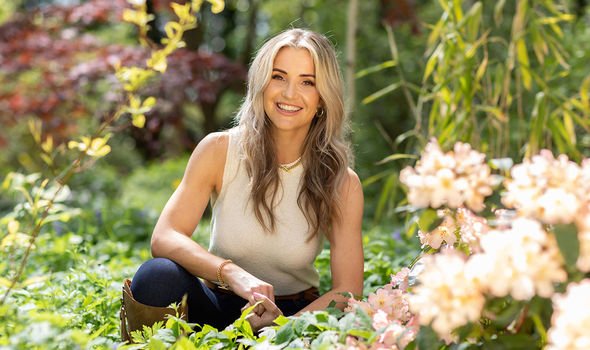 “She’s tapped into elements of life that everybody kind of is, not envious of, but appreciate and respect.

“I mean the fact that she’s got nine kids and she has a working farm, I think puts her among Super Woman powers for most people,” Helen added.

The Summer on the Farm presenter went onto say she often asks the mother of nine Amanda for parenting tips.

She confessed: “Whenever I see her I’m like ‘what shall I do about my kids with this? What should I do with my kids for that?’

“She’s got nine and I’ve got two so whenever I feel overwhelmed I’m like ‘this is fine it’s only two,'” Helen remarked.

Helen is the mother of two children, Louis aged four and Ernie aged five, who she shares with her husband Richie Myers.

The Countryfile star explained she often encourages her kids to get outdoors as much as possible.

Speaking about her children, Helen said: “They are that kind of perfect age, they are four and five and they’re just better behaved if they’re outside.

“So I get mine outside as much and as often as possible!” Helen revealed.

Helen and Amanda are set to star alongside each other tonight on Channel 5’s Summer On The Farm.

Helen will be presenting the live show with Jules Hudson all this week from Cannon Hall Farm in South Yorkshire.

Amanda and her son Ruben will feature on the show as they take a trip into the wilds of Yorkshire on the hunt for the best summer cooking ingredients.

Summer on the Farm airs weeknights at 8pm on Channel 5.