THE year is 1996 and Britpop is playing, lip liner is being applied and cigarette smoke is inhaled with every other breath.

Over the course of a single day, a group of teenagers from a Catholic girls’ school in the Scottish Highlands are on a mission — to have sex. 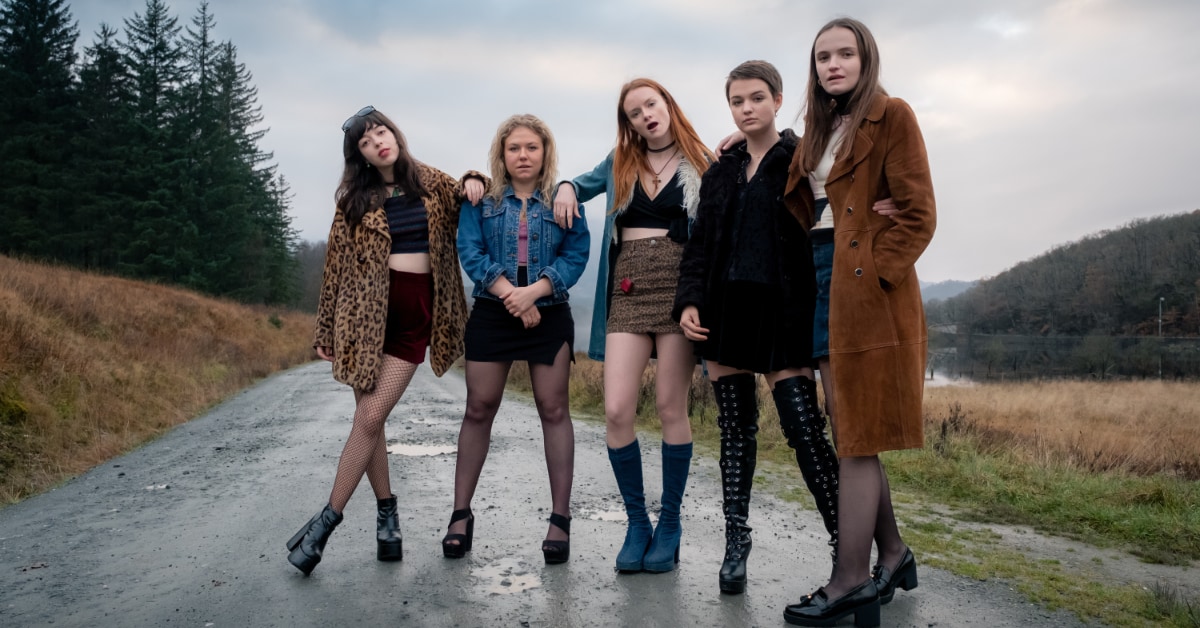 Like the characters, I was also a schoolgirl of 15 in 1996, and the riotous scenes of decanting booze into plastic bottles, stuffing bras, telling bouncers your star sign and slipping out your brace to get a snog really resonate.

Their opportunities don’t extend much further than a job at Woolworths, or pregnancy.

But the chance to have a wild time in the big city has presented itself, and these girls aren’t going to let it go.

It is a proudly Scottish drama, from writer-director Michael Caton-Jones who adapted the story from Alan Warner’s 1998 novel The Sopranos.

The complex and layered friendship between the group of girlfriends resonates. There’s jealousy, complicated connections and an ability for them to all break off at any point and strike up new alliances.

This is how girls on the cusp of womanhood are — and it’s refreshing to be reminded of the dynamics of those often tricky times. While the brassy bunch with filthy mouths are fun, there’s a sobering side to their story and a definite discomfort about their relentless pursuit of sex.

Although it’s clear they’re ballsy enough to stand up for themselves, you are often reminded they are naïve 15-year-olds.

Overall, an endearing watch, as the girls’ lacklustre lives can be forgotten for one day of frivolous fun they’ll never forget.

But while The Last Bus falls into this genre, the Ford Thunderbird and pink Cadillac are replaced by, you guessed it, buses. 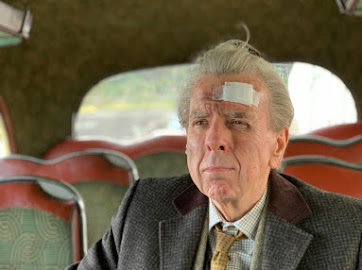 Elderly widower Tom (Timothy Spall) embarks on a poignant journey from John O’Groats to Land’s End – a world away from America’s iconic Route 66.

The film, written by Joe Ainsworth (Call The Midwife, New Tricks) begins in Cornwall in 1952.

Tom’s young wife Mary (Natalie Mitson) looks into a mirror and says: “Take me away from this place, Tom, as far as we can go.”

And so the couple move to John O’Groats.

When elderly Mary (Phyllis Logan) passes away, Tom plans his trip back to where they first met. His painful story unfolds in a series of misty-eyed flashbacks.

Director Gillies MacKinnon said his film is about a “man who feels as if he’s at death’s door, and actually lives again”. It’s also a welcome reminder of the kindness of strangers.

The long journey is tougher than Tom ever imagined. He shares buses with cheerleaders, football fans and a flock of sheep, playing a part in the lives of those he encounters.

It’s a wonderful British weepy with a modern twist.

JORDAN PEELE continues his horror mission in this reboot of 1992 film Candyman with co-writer-director Nia DaCosta.

With a nod to Black Lives Matter, the movie explores themes of white violence, police brutality and gentrification through an urban legend lens. 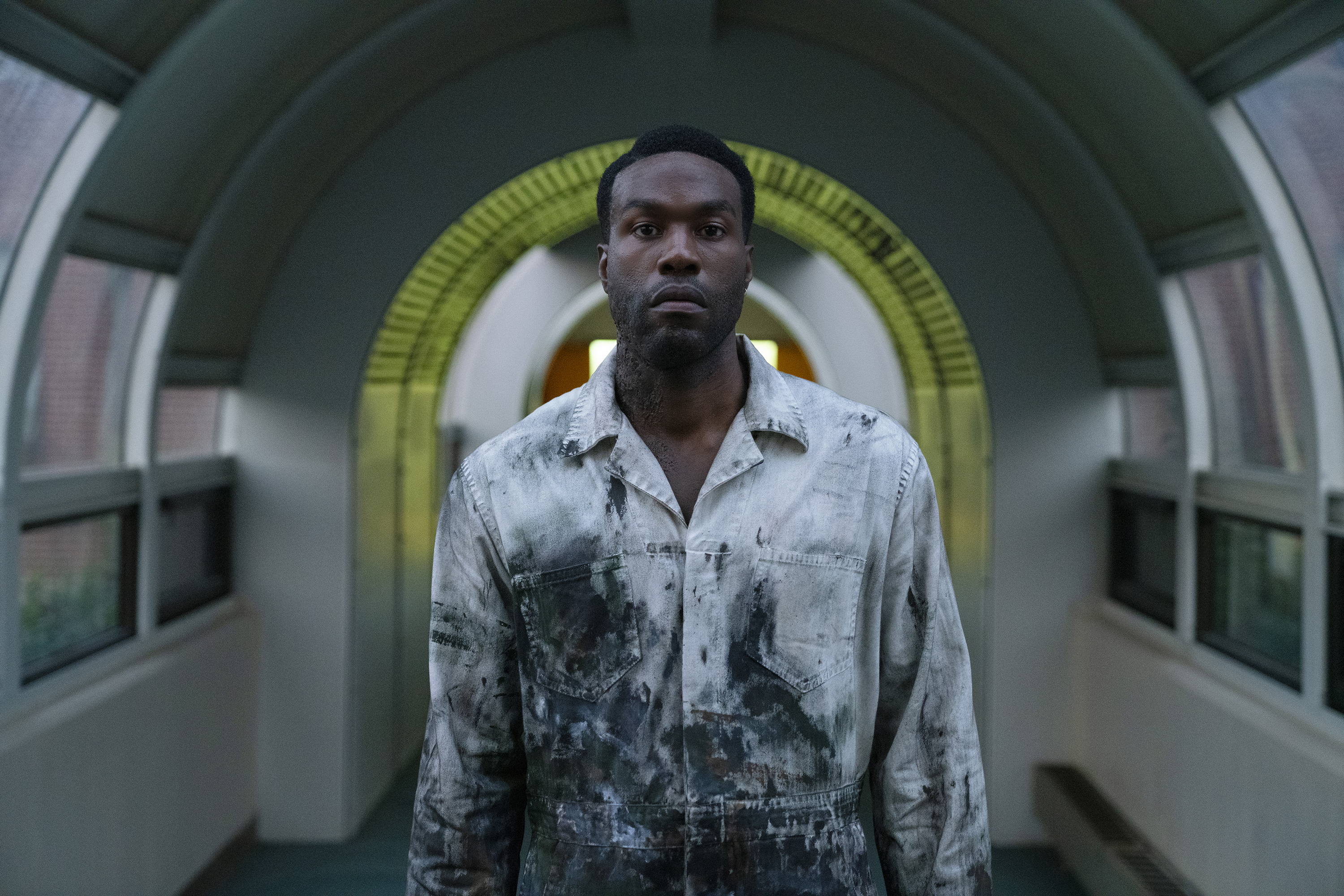 Set in present-day Chicago, the story centres on a couple who have moved into a glitzy apartment in the Cabrini-Green neighbourhood, which has been mostly torn down, leaving creepy derelict buildings.

But as he delves deeper into the Candyman legend, his physical and mental health comes under threat as the jeopardy of invoking Candyman’s name leads to deadly consequences.

The film’s political overtones are a bit heavy-handed but clever use of mirrors and gruesome body horror and slasher movie nods keep the uneasy pace going.

The plot does get messy as it tries to connect the dots of the past with the present in the final act while the childhood trauma storyline of Anthony’s art curator partner Brianna (Teyonah Parris) feels rushed.

But, ultimately, Candyman builds on the character elements and references from the original story to expand its horrifying lore and deliver performances to often entertaining effect.