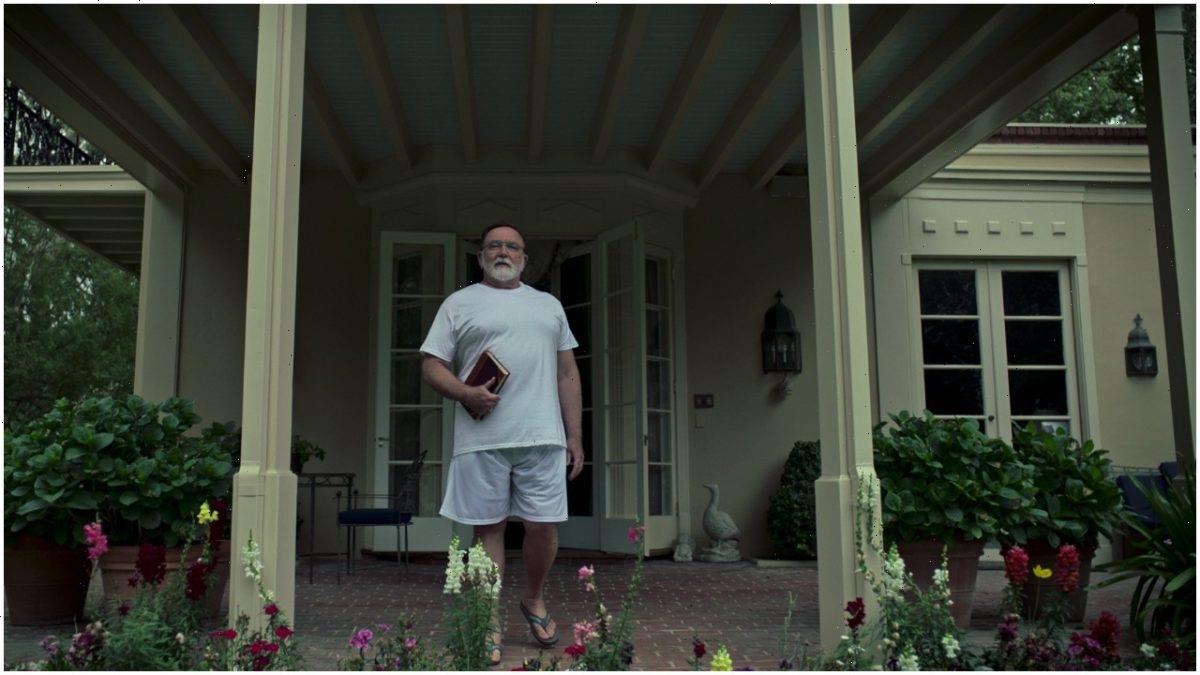 Netflix documentary Our Father revolves around former Indianapolis-based fertility specialist Dr. Donald Cline and the reported 94 children he fathered by inseminating their mothers with his sample without their knowledge. Is he still alive?

‘Our Father’ featured the investigation into Dr. Donald Cline

The Netflix documentary follows the investigation into Dr. Donald Cline after it’s uncovered that he inseminated patients with his sperm without her knowledge.

It starts with Jacoba Ballard, who took a DNA test in 2014 to discover if she had any half-siblings. After receiving close familial matches with numerous people, Ballard discovered they all shared the Cline name.

As they already knew him as one of the “best infertility doctors” in Indianapolis, the siblings figured out he fathered him. No one understood his motives, and some theorized that he joined the conservative Quiverfull movement or attempted to create a “perfect Aryan clan.”

Ballard recalls encounters with him after he admitted to impregnating her mother with his sperm, in which he tried to quiet her, believing the reports would ruin his life. Regardless, she took her story to a news station.

Journalist Angela Ganot launched an investigation into the “elder of the church” and discovered he had inseminated numerous patients without their consent since the 1970s.

Due to the misconduct, they attempted to bring charges against him. However, he technically didn’t commit a crime punishable as there wasn’t a specific law forbidding it at the time. As a result of him denying using his “own sample for insemination” in a letter responding to the Indiana General’s Office and later admitting it, he was charged with two counts of obstruction of justice in 2017.

Even though he didn’t receive any jail time, the Medical Licensing Board revoked his license the following year. Speaking to The Guardian in May 2022, Ballard confirmed that Cline is currently alive and in his mid-80s, despite rumors that he died. Our Father director Lucie Jourdan confirmed this, reporting he’s still “active around his community” and frequently attends his grandchildren’s events.

“There’s no hiding,” the filmmaker said. “In his head, I don’t think he thinks he’s done much wrong.” Ballard claimed she has attempted to contact him for “medical information” as she and the Cline siblings have reported having similar blood clotting issues and autoimmune disorders as the former fertility specialist. However, he hasn’t responded.

As the doctor’s motives are unclear, several theories are introduced about why they believe the doctor surreptitiously inseminated his patients.

One idea is that he joined the conservative Quiverfull movement as he frequently mentioned the Bible verse Jeremiah 1:5, a scripture the group uses to back their beliefs. The movement is a Christian-based philosophy that considers large families a blessing from God.

Therefore, they preach procreation and reject birth control and other sterilization methods. The movement’s name is a metaphor that describes children as weapons or a “Quiverfull of arrows,” used to spread their values around the world. The documentary never answered if Cline joined the movement or not.

However, it can be assumed he didn’t. The former fertility specialist previously explained he was motivated by wanting to help his patients get pregnant and not necessarily raise them in his religion. It’s reported that he doesn’t want anything to do with the alleged 94 half-siblings. Our Father is streaming on Netflix.