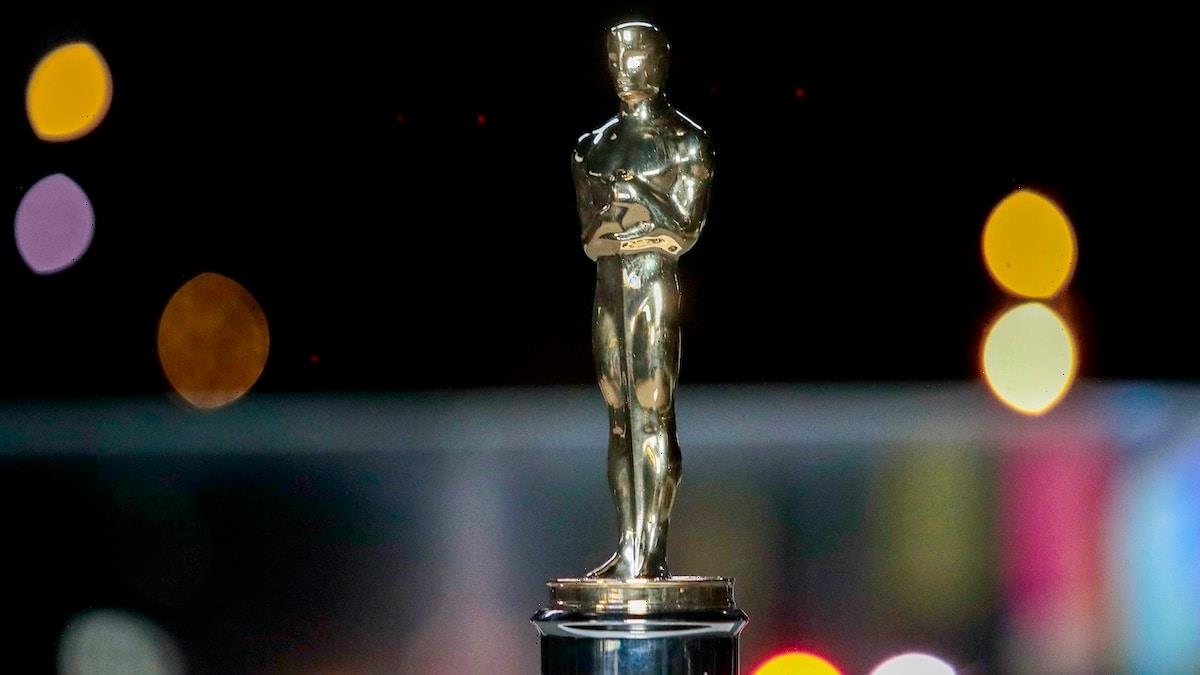 With films that were released in January and February eligible for the 2020 Oscars, the 2021 ceremony will cover only 10 months’ worth of releases 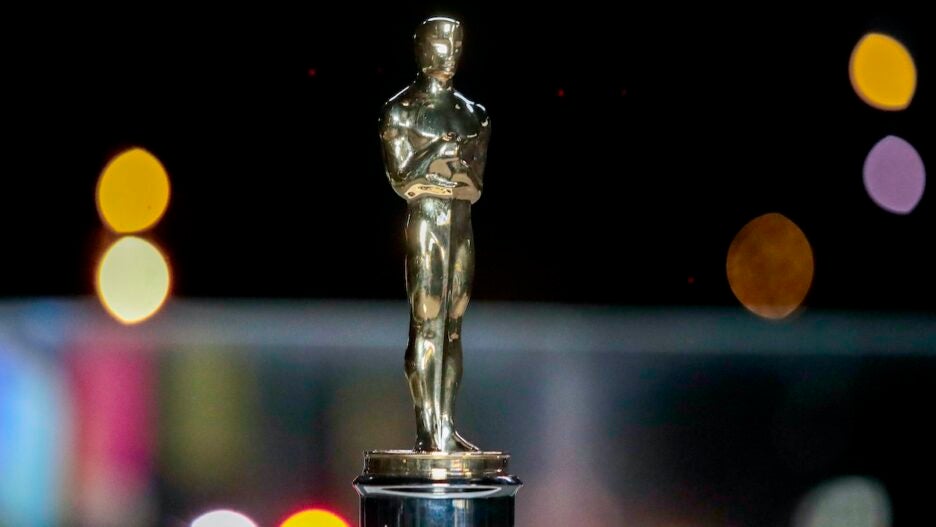 The 94th Academy Awards will take place on March 27, 2022, the Academy of Motion Picture Arts and Sciences announced on Thursday. The date is almost a month earlier than this year’s COVID-delayed Oscars on April 25, but it’s a month later than the usual late-February date that the Academy has been using most years since 2004, and a month later than the originally-announced Feb. 27 date for the show.

Late March has historically been the most common Oscars date, with 47 ceremonies taking place in that month to 24 in April and 18 in February. Moving the 2022 show to March 27 will give the Academy an extra buffer against resurgences of the virus that could prevent large events like the Oscars from taking place safely – though the Academy is also planning large events prior to the show, with the Governors Awards scheduled for Jan. 15 and the Oscar Nominees Luncheon set for March 7.

The Academy’s announcement specifies that the Oscars will take place at its usual home, the Dolby Theatre in the Hollywood & Highland Center. This year’s show, which was a ratings and critical flop, took place mostly at the Union Station train depot in downtown Los Angeles.

At a meeting on Wednesday night, the Academy’s Board of Governors also voted to return to a Dec. 31 cutoff for films that will be eligible for the 2021 Oscars. Because of theater closings caused by the pandemic, the 2020 Oscars had an extended eligibility period, with films qualifying if they were released between Jan. 1, 2020 and Feb. 28, 2021 – so the return to a year-end cutoff will mean that the field for the 94th Oscars will consist of only 10 months’ worth of films, rather than a full calendar year.

Because the pandemic is still affecting theatrical exhibition, other eligibility rules put in place in 2020 will be extended through this year. Films will be able to qualify for the Oscars even if they have a streaming, VOD or broadcast premiere if they are made available in the Academy Screening Room (a service that this year cost $12,500) within 60 days of release. They can also qualify with a theatrical release in any of six U.S. cities.

The Academy said in a press release that it “intends to expand the qualifying requirements for the 95th Awards,” which will take place in 2023. AMPAS did not specify the way in which the requirements would be changed, but it seems likely that the ability to qualify even with a streaming or VOD premiere will be curtailed once the pandemic has ended. 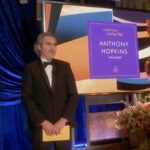 Here are the key dates for the 94th Academy Awards:

And here are the eligibility rules for the 94th Oscars:

With the gradual re-opening of theaters, there are two methods of qualification for awards consideration in Best Picture and general entry categories for the 94th Academy Awards:

1) Films which are intended for theatrical release, but are initially made available through commercial streaming, VOD service or other broadcast may qualify under these provisions:

• That the film be made available on the secure Academy Screening Room member site within 60 days of the film’s streaming/VOD release or broadcast;

• That it meets all other eligibility requirements

2) Films that open in theaters in at least one of the six qualifying U.S. cities, depending on theater availability, may qualify under these provisions:

• That the film completes a qualifying run of at least seven consecutive days in the same commercial venue, during which period screenings must occur at least three times daily, with at least one screening beginning between 6 p.m. and 10 p.m. daily

• That it meets all other eligibility requirements

• Academy Screening Room would be optional 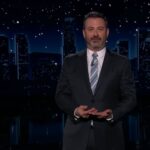