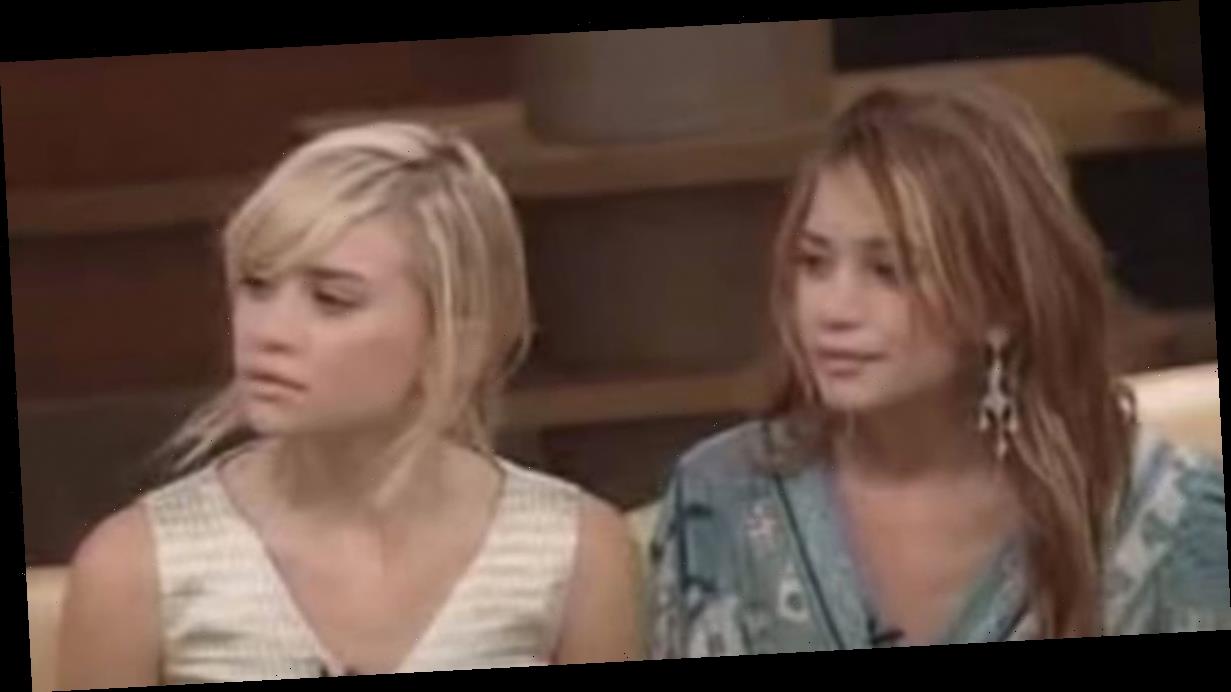 Oprah Winfrey is facing backlash after an interview with the Olsen twins resurfaced, with the presenter asking "uncomfortable" questions.

The American TV show host who has recently been the talk of the town since news of her interview with Prince Harry and Meghan Markle, has been slammed for the inappropriate questions.

Recently she filmed a controversial 90-minute special with the Duke and Duchess of Sussex, which is set to air on March 7.

Twins Mary-Kate and Ashley Olsen were just 17-years-old when they appeared on a show with Oprah in 2004.

Later that year, she checked herself into rehab for an eating disorder, reports The Mirror.

When Oprah brought it up, Mary-Kate and Ashley handled it calmly, expressing regret that "people are going to write what they're going to write", and revealing they don't "read the good or the bad."

"Either you're too fat, too skinny and people are just gonna write what they -"

Oprah then interjects: "What size are you, by the way?"

Both girls are taken aback by the question, Ashley asking: "Size?"

Mary-Kate explains that they've always been "petite", later adding: "If we were obsessed with our size it'd be, I don't know, a different story."

The old clip has circulated widely on social media, with many reckoning it an "uncomfortable" watch.

"I know we're living in different times," one wrote, "but how did they think that was okay!?! [Because] they're young?"

Another commended the twins for remaining so calm in the face of Oprah's question, accusing the latter of "disrespecting and trying to trigger" them.

"Was Oprah ever called out for this?" a third queried.

Daily Star has reached out to Oprah and Mary-Kate and Ashley's reps for comment.

Oprah's interview with Harry and Meghan has landed a primetime slot next month in the US, and will no doubt be watched by millions around the world.

The special will be shown on CBS in the States, with it rumoured that Brits will be able to tune in on ITV after the broadcaster won a bidding war. However, the UK broadcaster is yet to be announced.

If you're worried about your health or the health of somebody else, you can contact SEED eating disorder support service on 01482 718130 or on their website, https://seedeatingdisorders.org.uk.