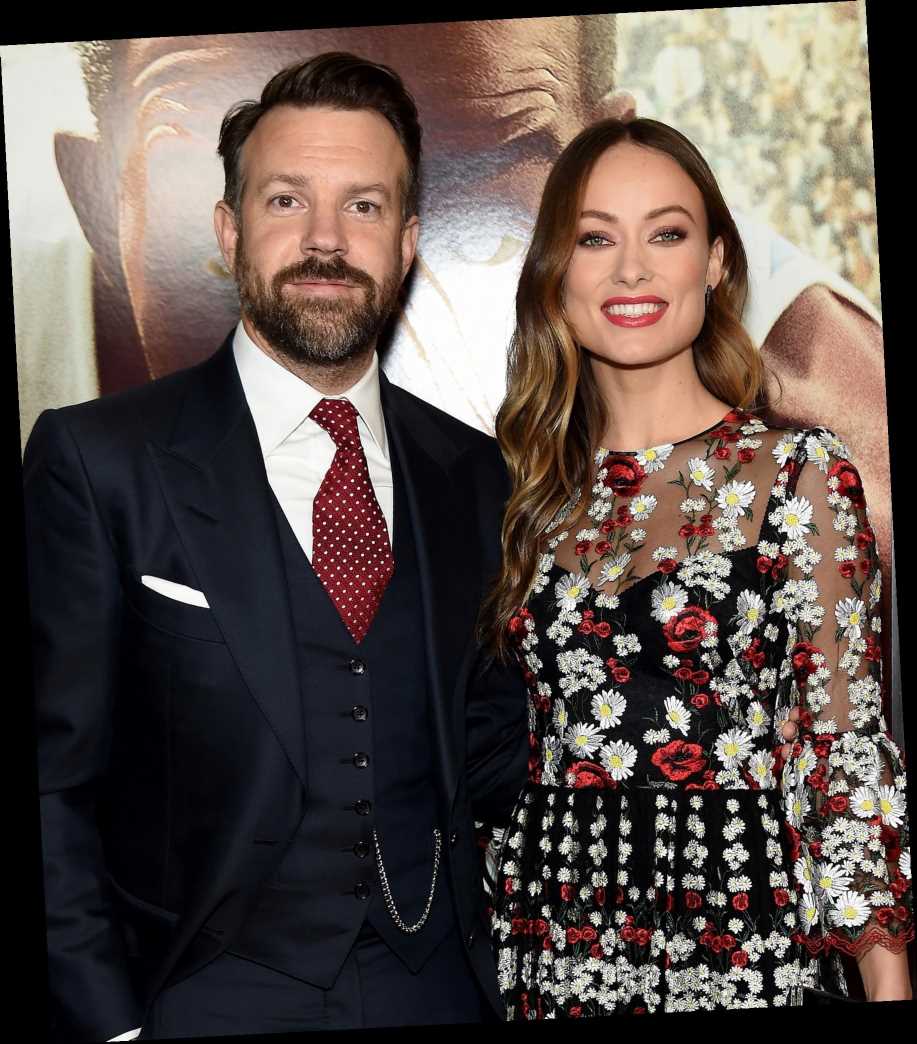 Olivia Wilde is sending congratulations to the entire cast and crew of Ted Lasso — including ex Jason Sudeikis — for their recent honors.

After Sudeikis, 45, thanked Wilde, 36, for having "the initial idea to do this as a TV show," the actress and Booksmart director tweeted her excitement for the series' sweep.

"Congrats to Jason and the entire Ted Lasso family on your @CriticsChoice wins!" Wilde wrote, tagging Sudeikis and Waddingham, 46, as well as the show's co-developers Bill Lawrence, Brendan Hunt and Joe Kelly. "So happy for you guys."

She joked in addition, no doubt referring to the garb her ex accepted the awards (and his Golden Globe the previous weekend!) in, "I hope this means we all keep wearing hoodies when the ceremonies are in person next year," adding a raised-hands emoji. Accepting the best actor in a comedy series and best comedy series awards, Sudeikis gave a shout-out to Wilde and their kids (Daisy, 4, and Otis, 7 next month) in the latter speech.

"I want to thank [my kids'] mom Olivia, who had the initial idea to do this as a TV show, saying, 'You and Brendan and Joe like doing that so much, you should do it as a movie or TV show,' " he said.

Added the Saturday Night Live alum of his ex, "She was right." A source told PEOPLE in November that Sudeikis and Wilde, who first started dating in 2011 and got engaged shortly after the holidays in 2012, had split "at the beginning of 2020," though a second insider maintained that they were still very much together in the fall.

While Wilde has been romantically linked to Harry Styles (who stars in her sophomore directorial project Don't Worry Darling), a source told PEOPLE in February that Sudeikis has been casually seeing his Ted Lasso costar Keeley Hazell.

An insider told PEOPLE on Sunday after Sudeikis' Critics' Choice wins that although he and Wilde have moved on in other relationships, they are committed to co-parenting their son and daughter amicably and there is no animosity between them.

The two have "transitioned into a great co-parenting routine," another source previously told PEOPLE, adding, "The children are the priority and the heart of the family's relationship."

The 26th annual Critics' Choice Awards, hosted by Taye Diggs, aired live on The CW on Sunday from 7 to 10 p.m. ET/PT.