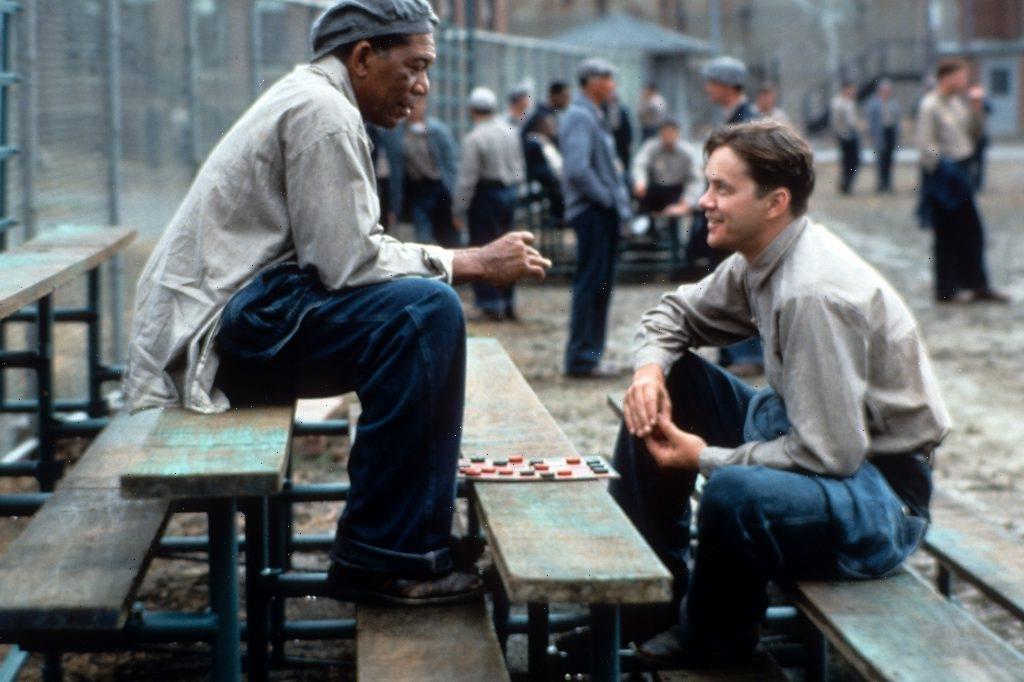 The best movies of all time can be a tough choice for some people. There are tons of well-made films in multiple genres, such as horror and comedy. Some people list Pulp Fiction or The Shawshank Redemption as their go-to pick.

Pulp Fiction shocked people by ignoring the Hollywood formula with its storytelling structure. October 14, 1994, was an important day for the film and The Shawshank Redemption. People also got to witness everything the year had in store.

The success of Pulp Fiction led to the film receiving numerous award nominations. According to IMDb, seven of them belonged to the Academy Awards. In the end, the film only won one for Best Original Screenplay. Pulp Fiction also earned a Golden Globe and a few Independent Spirit Awards.

On the other hand, The Shawshank Redemption also received seven Academy Award nominations. The nominations had included Best Actor, Best Picture, and Best Adapted Screenplay. Unfortunately, the movie did not win any of the categories. The film also received nominations for the Golden Globe Awards and the Screen Actors Guild Awards.

At the time, many of the wins went to Forrest Gump. Still, both Pulp Fiction and The Shawshank Redemption became cult classics several years after release. Many fans still regard them highly, and the films made it to the top 10 in IMDb’s top 250 movies.

The directors of both movies went on to create other well-known works. Still, fans will remember Pulp Fiction and The Shawshank Redemption the most.

The release of ‘Pulp Fiction’ and ‘The Shawshank Redemption’ in 1994

Why was October 14, 1994, such an important date in cinema history? The two influential films got released into the theaters on October 14. The competing films both became successful on opening weekend, but Pulp Fiction performed a bit better. It cost around $8 million to produce, and The Shawshank Redemption had a budget of $25 million.

According to Box Office Mojo, Pulp Fiction grossed over $9.3 million on opening weekend. Meanwhile, The Shawshank Redemption earned more than $2.4 million. The former film ended up with a total of $213.9 million in the box office, and the latter obtained a total of $58.3 million.

It has been a couple of decades since the films came into existence, and people still love them. No one could have predicted that two influential films would come out on the same day.

In 2013, the Library of Congress added Pulp Fiction to the National Film Registry for its cultural significance. The Shawshank Redemption followed suit two years later.

Other memorable movies got released in 1994

While October 14 was an exciting day, 1994 proved to be a great year for movies all around. Many people remember the comedies Ace Ventura: Pet Detective, The Mask, and Dumb and Dumber. Not only did the three films come out in 1994, but they starred Jim Carrey. All of them became successful and iconic.

In fact, Dumb and Dumber is considered a timeless comedy, and fans almost got Nicholas Cage instead of Carrey. Other major blockbusters in 1994 included Jurassic Park and The Lion King. Jurassic Park would go on to spawn multiple sequels. The Lion King garnered the loyalty of an entire generation.

Of course, Forrest Gump came out the same year. People still remember how the movie practically swept the Oscars during awards season. Four Weddings and a Funeral is a romantic comedy that got released in January.

Many less-notable movies came out as well. Some moviegoers may recall Stargate and Little Giants.