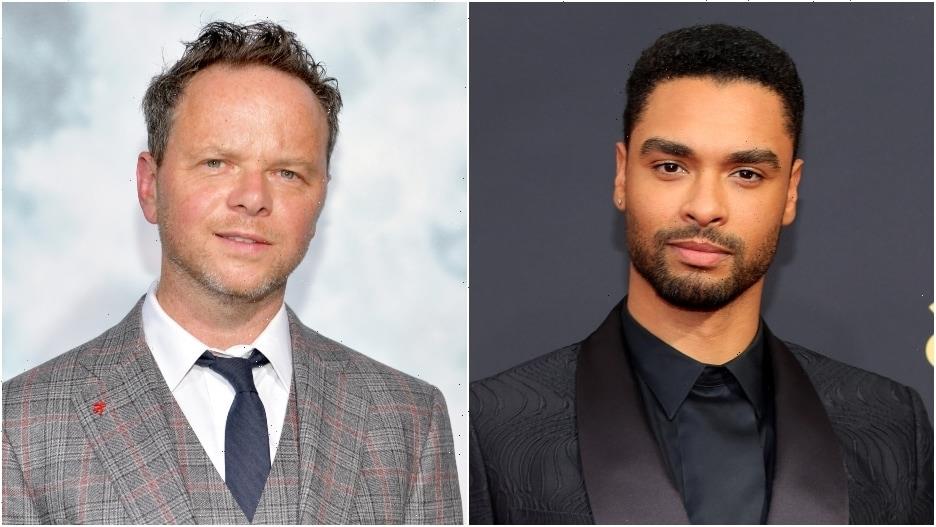 Hawley is also writing the screenplay 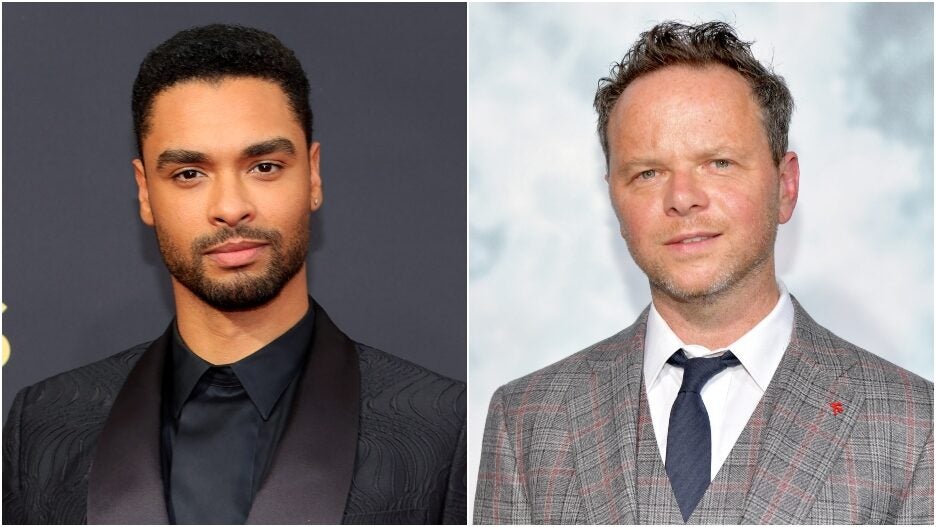 Noah Hawley is writing and directing an untitled heist film that will star Regé-Jean Page for Netflix and AGBO, it was announced on Thursday.

Plot details are being kept under wraps, but it will be a heist thriller based on an original idea from Hawley. 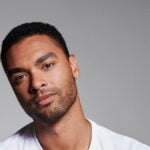 “AGBO was originally founded to allow us to collaborate with artists we greatly respect and admire,” AGBO’s Mike Larocca said in a statement. “We are very happy to continue to fulfill that pledge by supporting this new film from Noah Hawley and Regé-Jean Page.”

Hawley is the creator, writer, director and showrunner of the acclaimed FX shows “Fargo” and “Legion.”  He made his feature directorial debut with “Lucy in the Sky” starring Natalie Portman. Hawley is represented by CAA and MRC.

Page recently starred in Netflix’s hit series “Bridgerton” and can next be seen in “The Gray Man.” He is represented by CAA, Mosaic and Shelter PR.