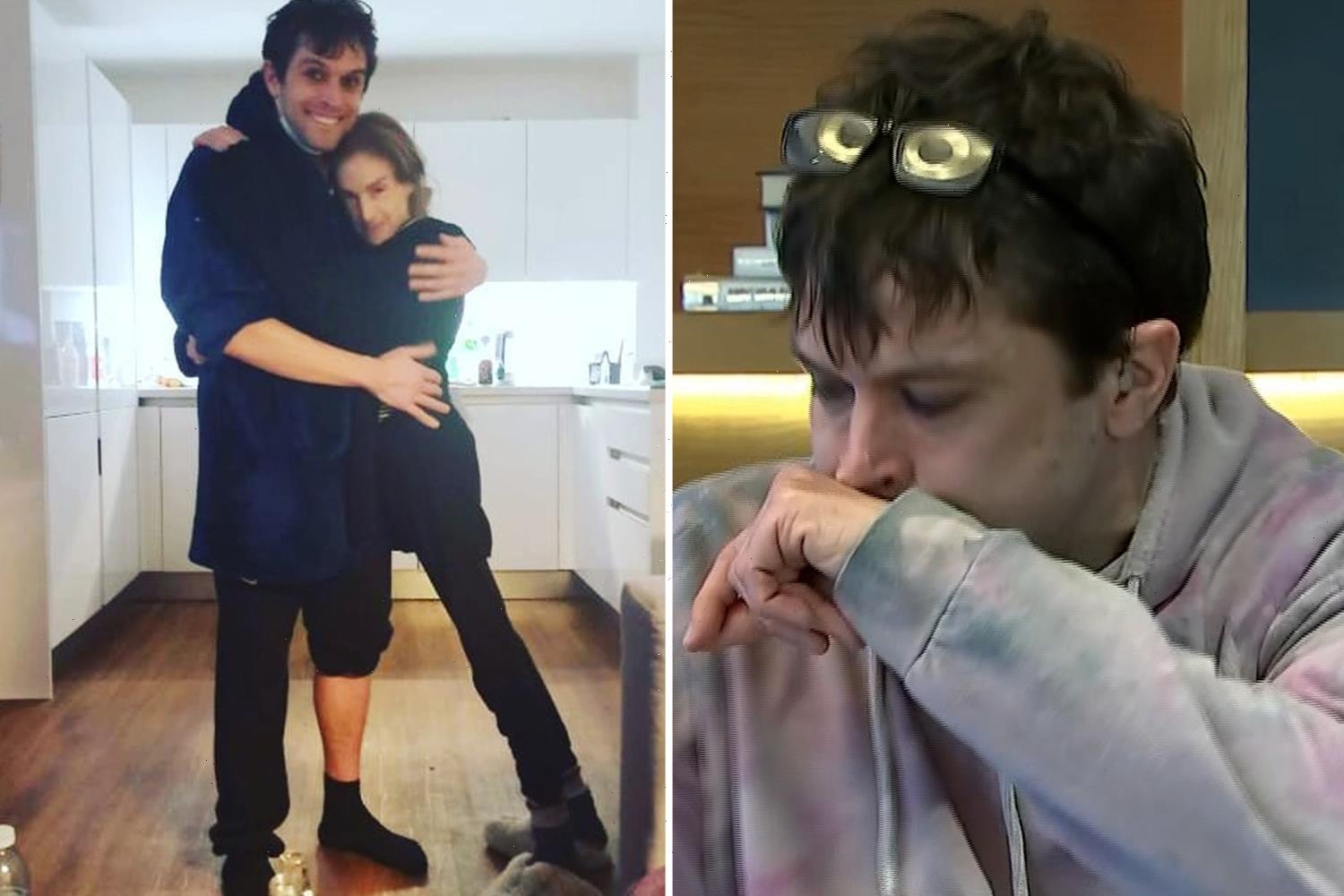 NIKKI Grahame's ex boyfriend Pete Bennett fought back tears as he remembered his "magical" last night with the star before her tragic death.

The 39-year-old star appeared on Good Morning Britain today to remember his close friend after she lost her battle with anorexia on Friday [9 April], at the age of 38. 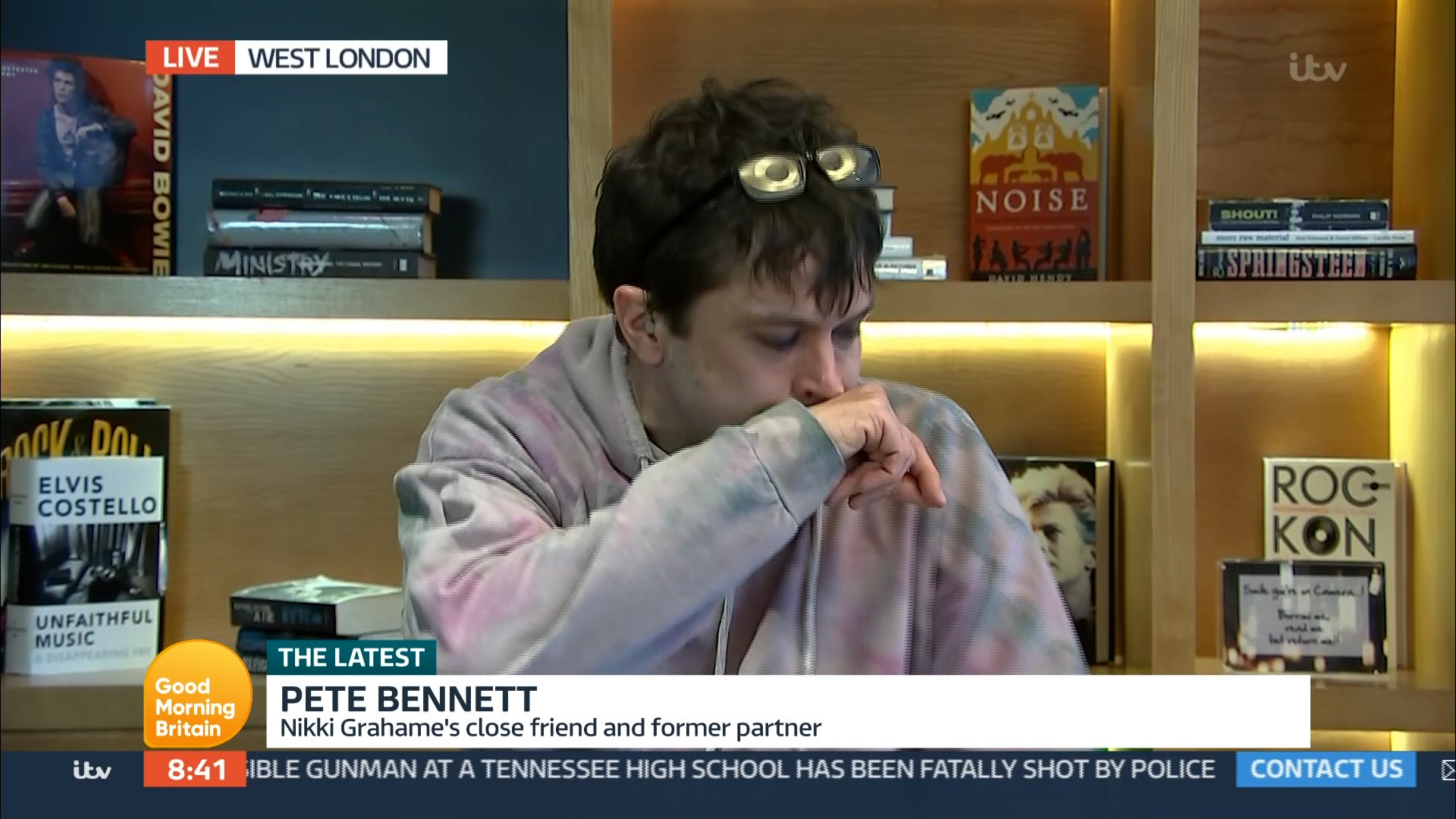 He admitted that he was "shocked" to see how ill she became when her desperate friends launched a GoFundMe page to help raise money for Nikki to get specialist care in a private hospital last month.

Pete immediately arranged to visit his ex, and admitted on GMB today that it was "one of the most special nights" they'd ever shared.

He told hosts Kate Garraway and Adil Ray: "When we saw each other again that night, when I went over there, it was magic – she came out of her shell.

"She was reminiscing about Big Brother, she wasn't well obviously but she was still there. It was one of the most special nights I ever had with Nikki. 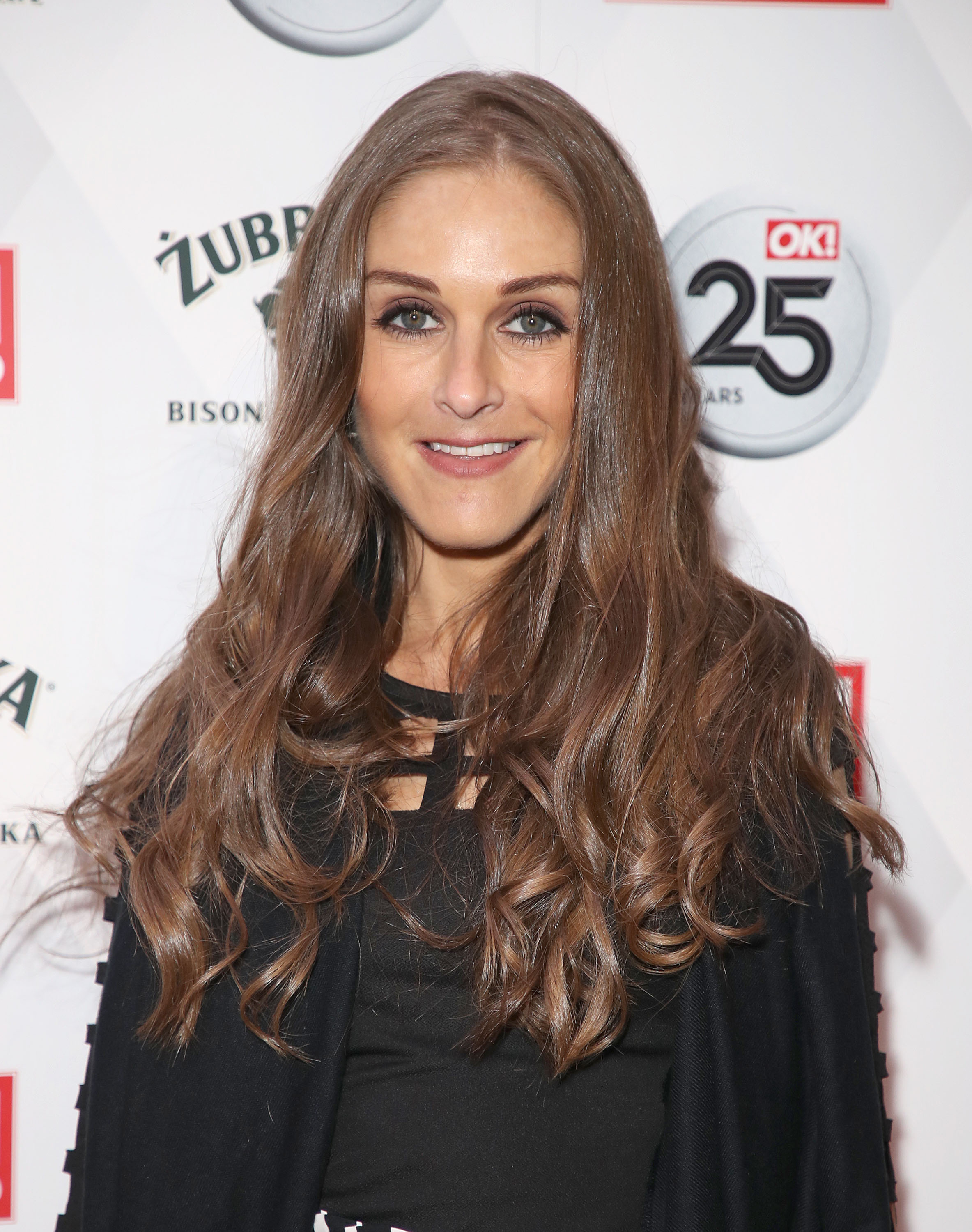 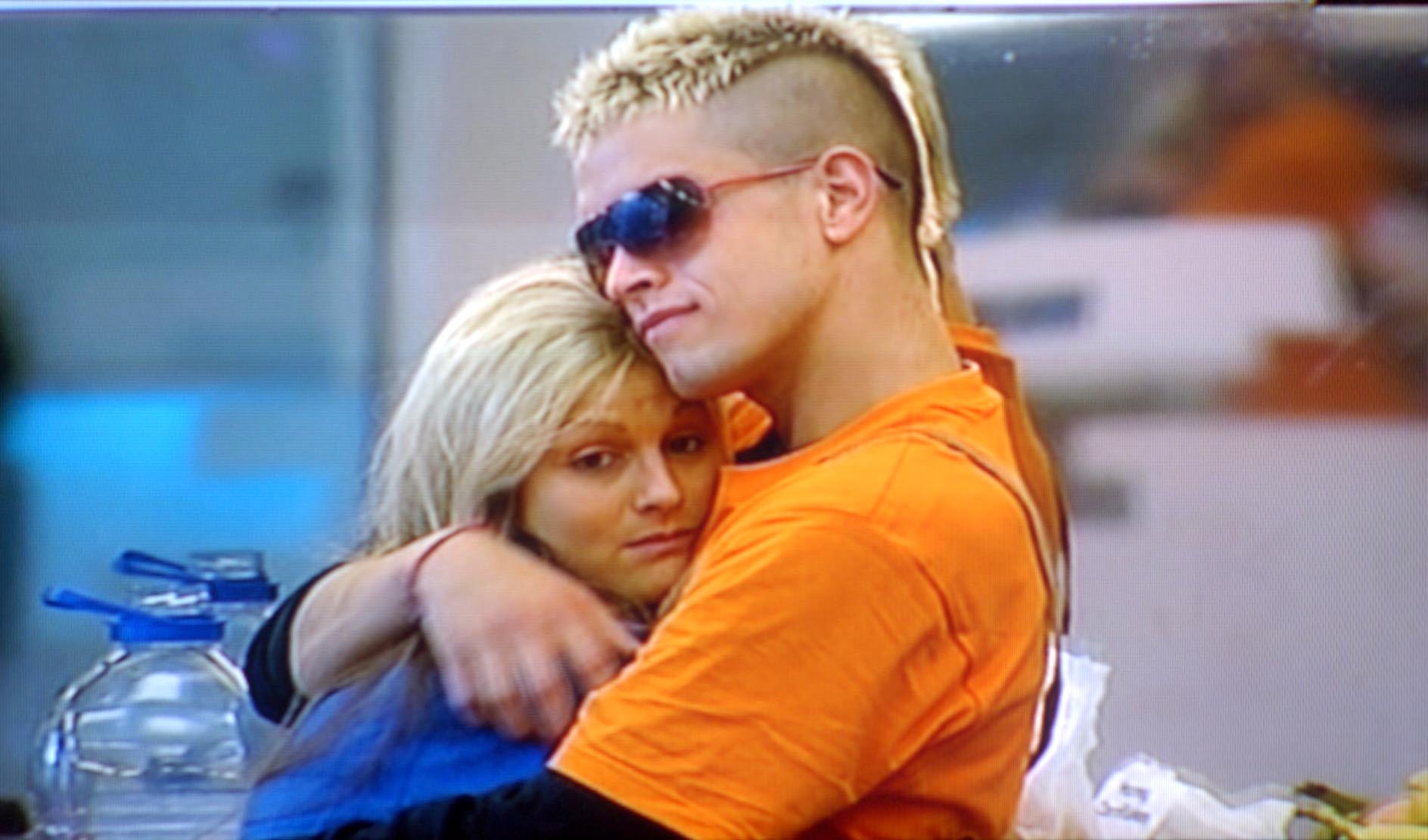 "A lovely bond and experience to see each other again, the fondest memory I've got of her now."

Pete was visibly becoming more and more upset as the chat went on, adding to the presenters that Nikki had been "lonely" during lockdown because she didn't have her "coping mechanisms" any more – such as time with friends.

Kate then said for Pete to take some time to compose himself after picking up on his distress, with the Big Brother champ insisting that he was okay.

Earlier in the chat, the star revealed that Nikki had contacted him to "come and rescue her" after she was secretly hospitalised last year. 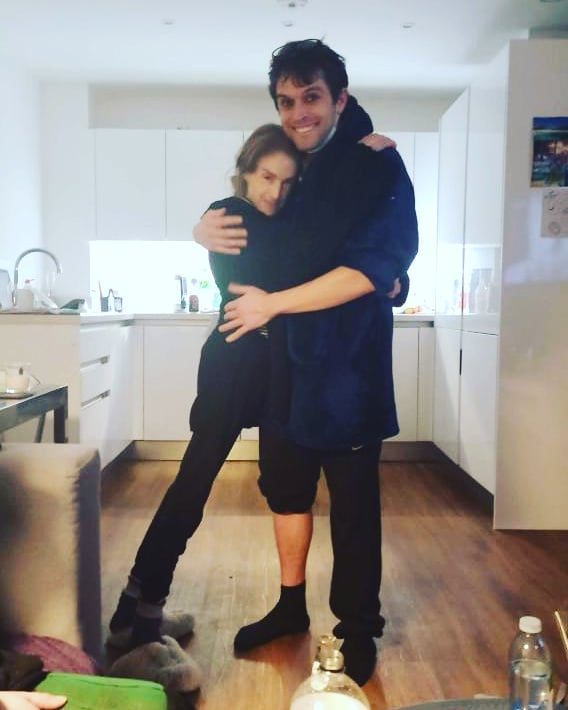 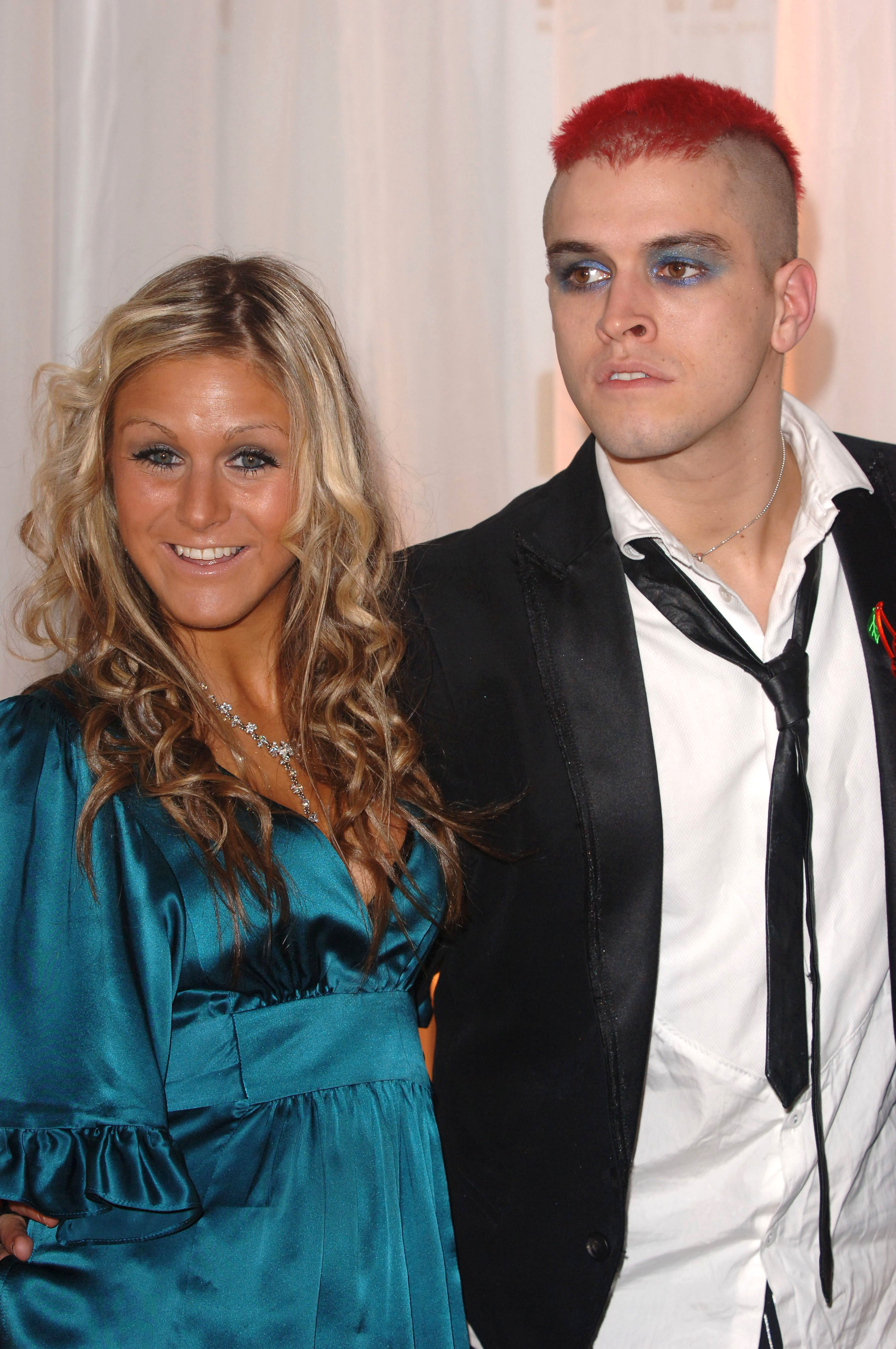 He said: "I knew she was ill, I'd see pictures of her out with Imogen [Thomas] and I knew she was looking thin, she contacted me in the last lockdown saying she'd been hospitalised again and she wanted me to come and rescue her or something.

"She got out again, we were still in contact… But recently when I saw the GoFundMe, it was a shock.

"When I saw her recently it was a complete difference, it was quite a shock."

He sadly added that he thought: "Maybe love and support would save her". 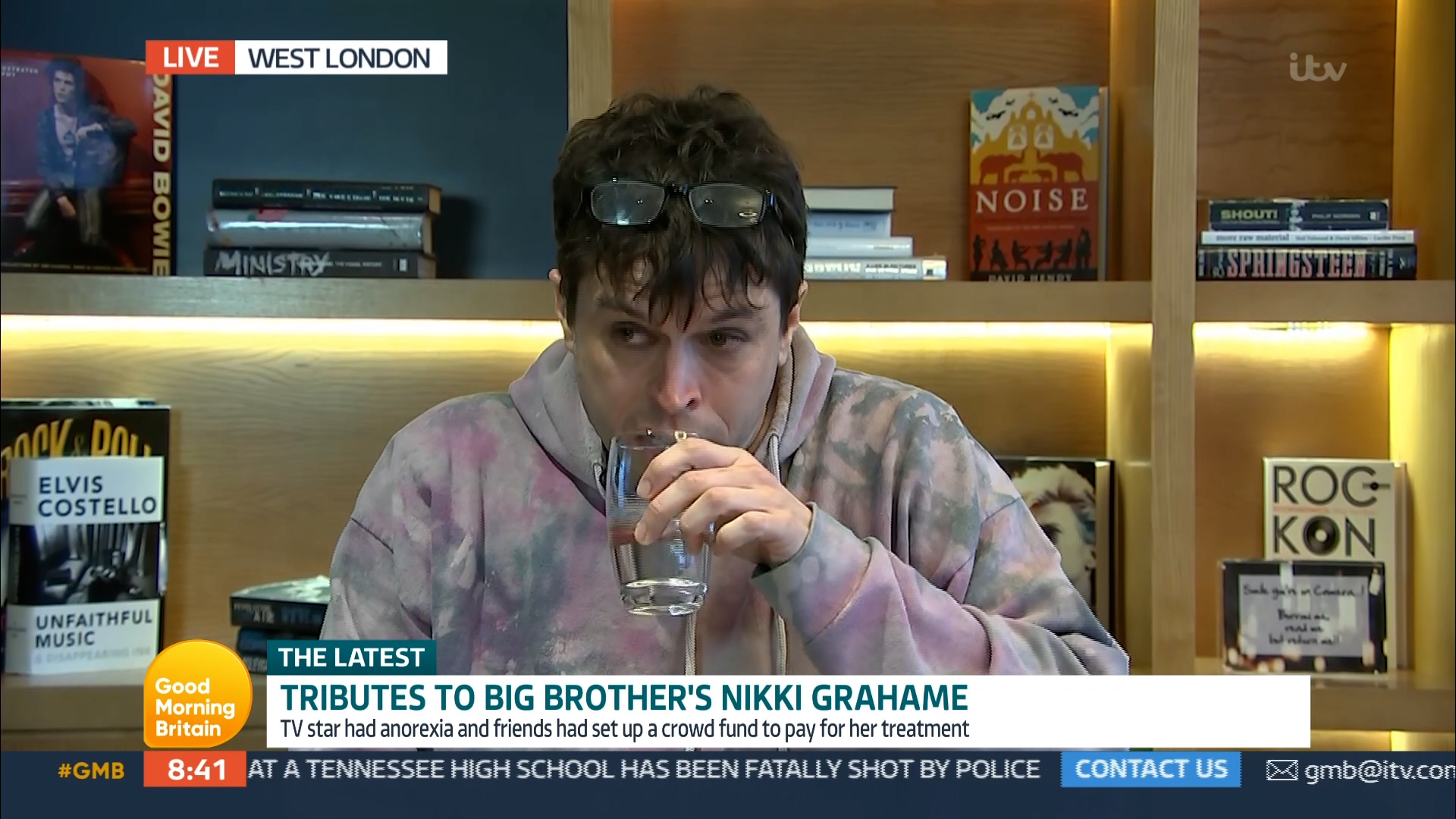 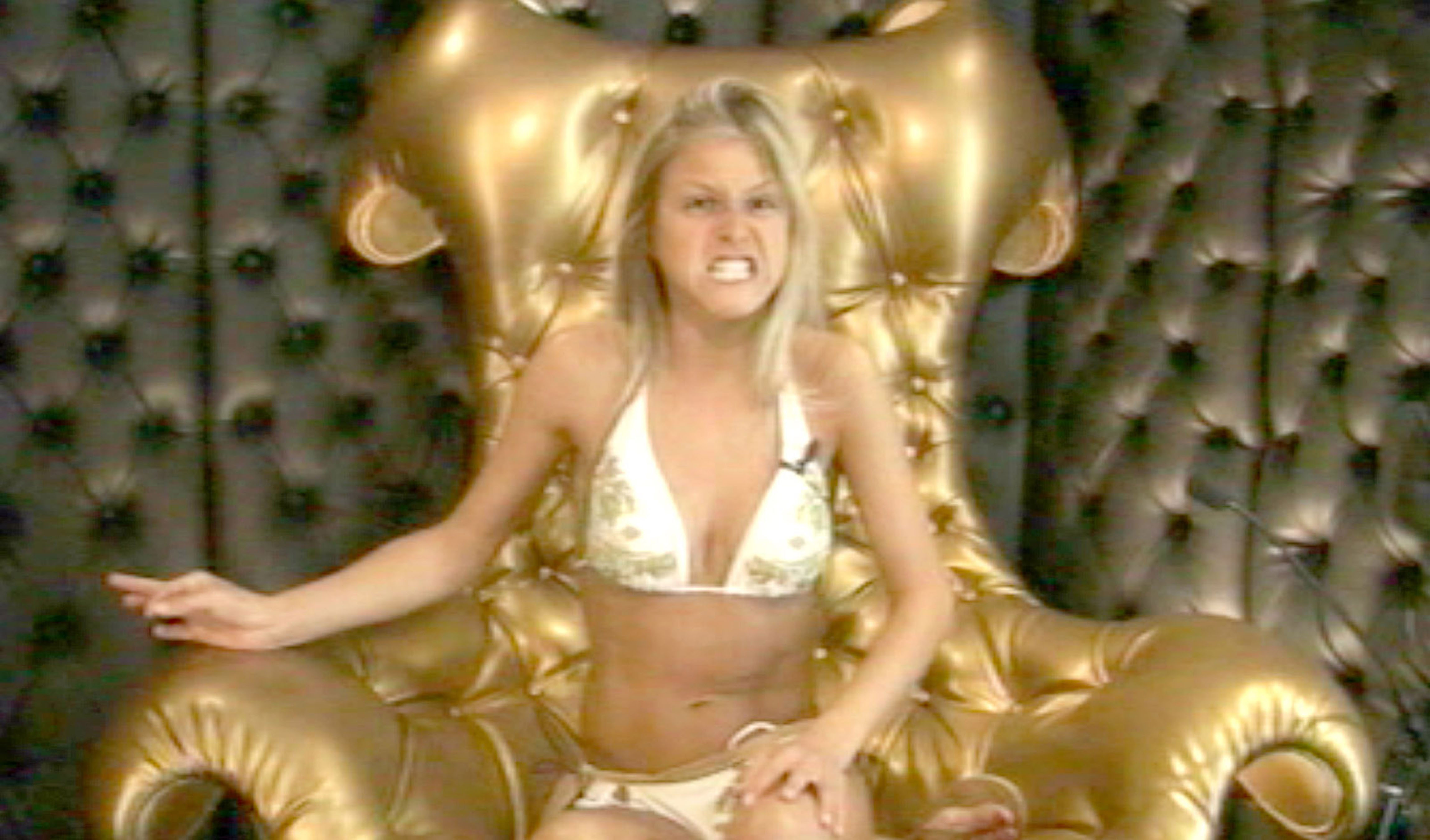 Nikki's anorexia battle began when she was just seven years old after a gymnastics classmate cruelly accused her of having a "big bum".

She had been open with her illness since shooting to fame in Big Brother in 2006, releasing her first autobiography 'Dying To Be Thin' in 2009.

Last month, Nikki checked into a private hospital to treat her eating disorder after friends managed to raise over £65,000 for the specialist care.

However, her tragic passing was confirmed with an emotional statement on the same GoFundMe page that raised the cash.