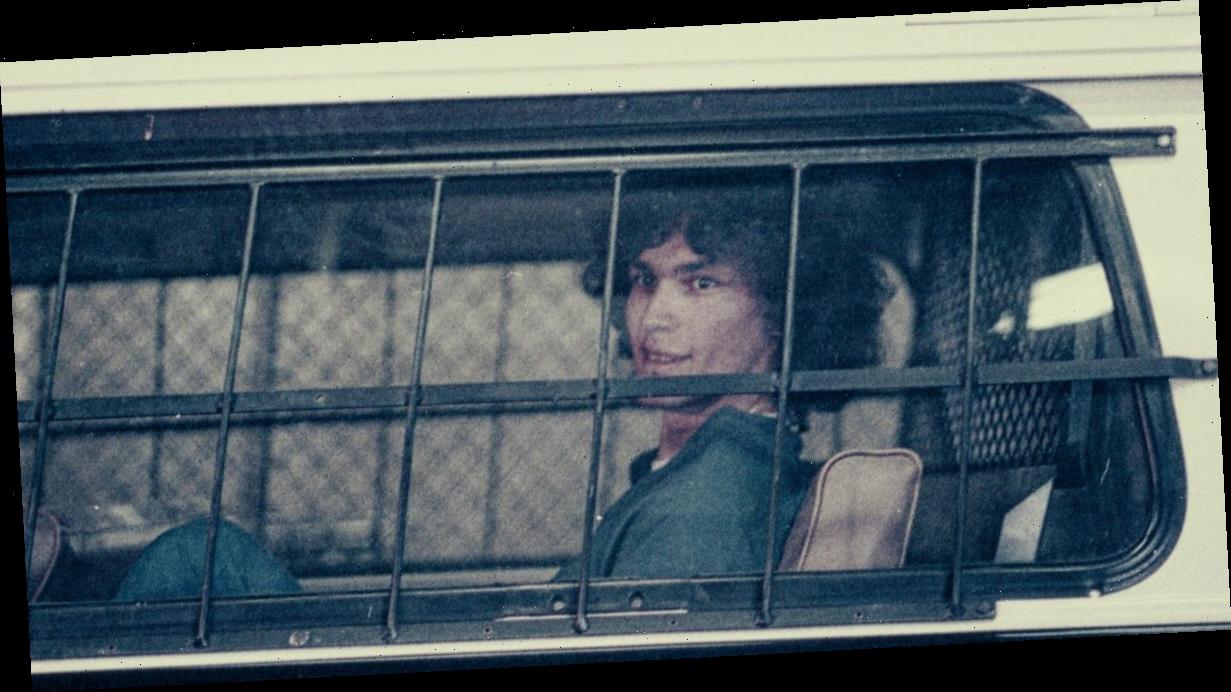 In the 1980s no one knew the identity of the person who would break into people's houses in the Los Angeles area – where he would kill and sexually assault those living these.

Luckily, due to the efforts of the investigation which spanned across Los Angeles all the way up to San Francisco – Richard Ramirez was finally arrested.

Netflix true crime docu-series Night Stalker: The Hunt for a Serial Killer gives viewers an insight into how Ramirez was caught.

What you won’t see in the docuseries, is Ramirez’s chilling confession after he was arrested.

Hours after being arrested, Ramirez broke down and tearfully said he was “sorry” for his crime spree, according to police transcripts released at his trial.

The 26-year-old also suggested he had been controlled by Satan to commit the horrendous crimes, and he wished he’d been shot dead.

He told Robbery-homicide detective George Thomas, who testified in court: “You guys got me, the Stalker. Of course I did it. You know I am a killer.”

According to Thomas, Ramirez said: “So what. Give me your gun. I’ll take care of myself. You should. I am a killer. So shoot me. I deserve to die.”

The self-proclaimed Satanist then reportedly said: “You think I’m crazy. But you don’t know Satan”, before he laughed and banged his head on the table.

Detective Thomas said no one else was in the room when Ramirez made his chilling confession.

Despite the confession after the arrest, Ramirez pleaded “not guilty” to all charges.

After pleading not guilty, the serial killer held up a pentagram and said: “Hail Satan”.

He was sentenced to die by gas chamber, but died of natural causes while on death row in 2013, aged 53.