The brunette beauty poured her curves into a tight-fitting frock for her birthday cover shoot. 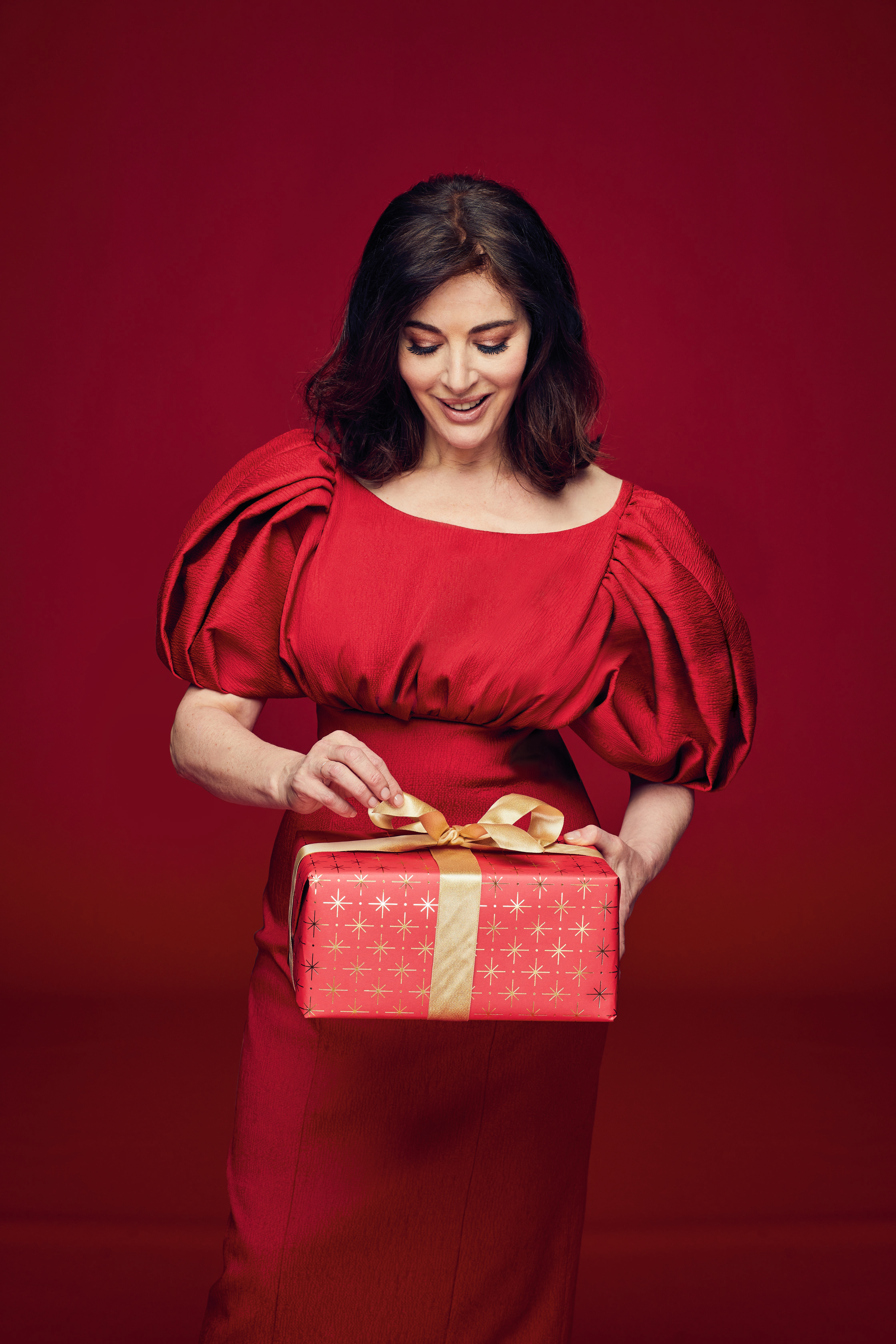 In another snap, iconic cook Nigella wears red flares and a sweater as perches on a sofa in photos for Good Housekeeping.

The TV cook and food writer reflected on turning 60 years old in an interview with the magazine, saying she has never taken her own health for granted after the early deaths of her mother, sister and husband.

She is the daughter of Nigel Lawson, a former Chancellor of the Exchequer and leading member of the Tory party, and Vanessa (née Salmon) Lawson, whose family owned the J. Lyons and Co. food and catering business.

Nigella's mother Vanessa Salmon died in 1985 from liver cancer and her sister Thomasina passed away from breast cancer in 1993. 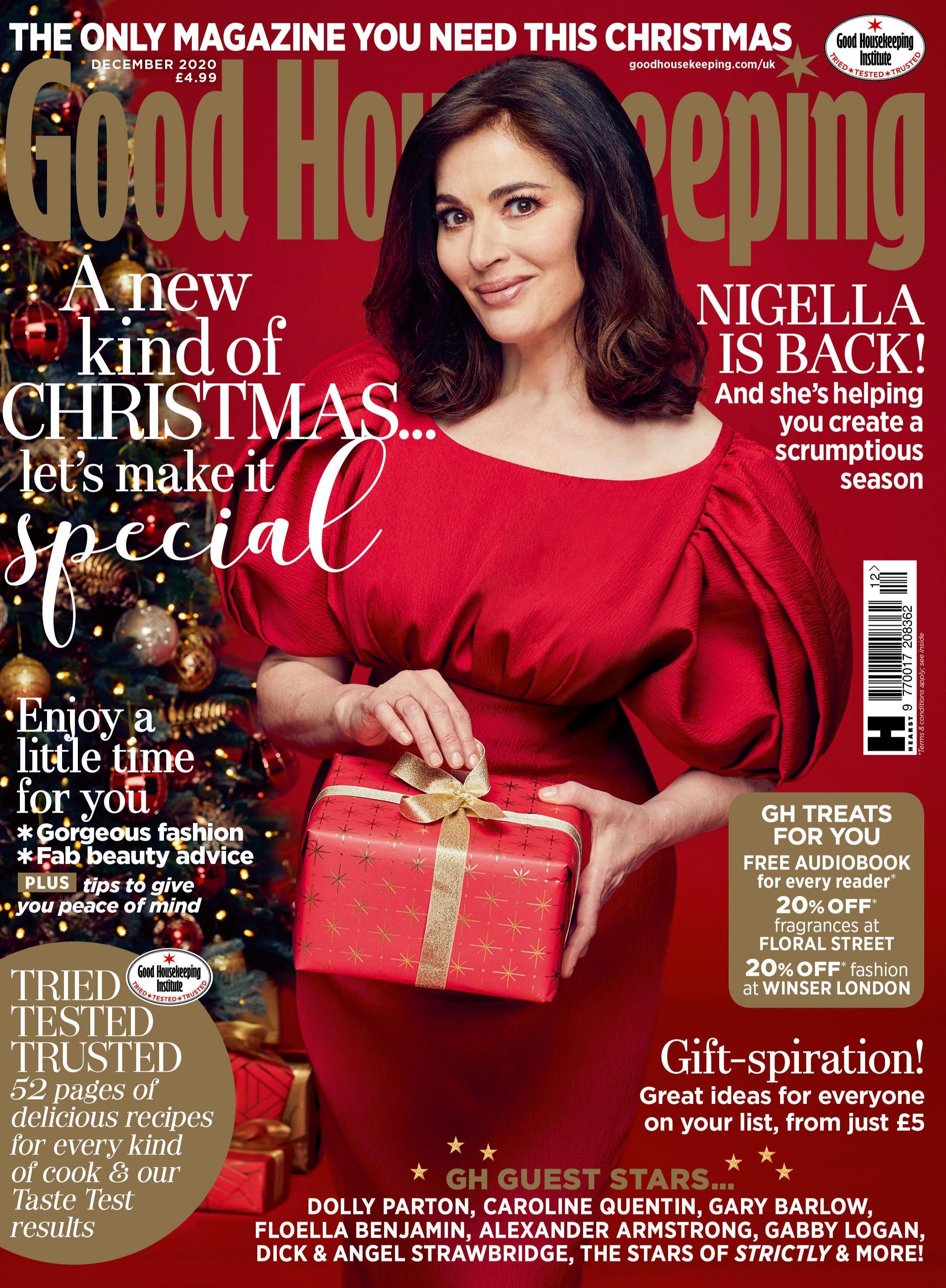 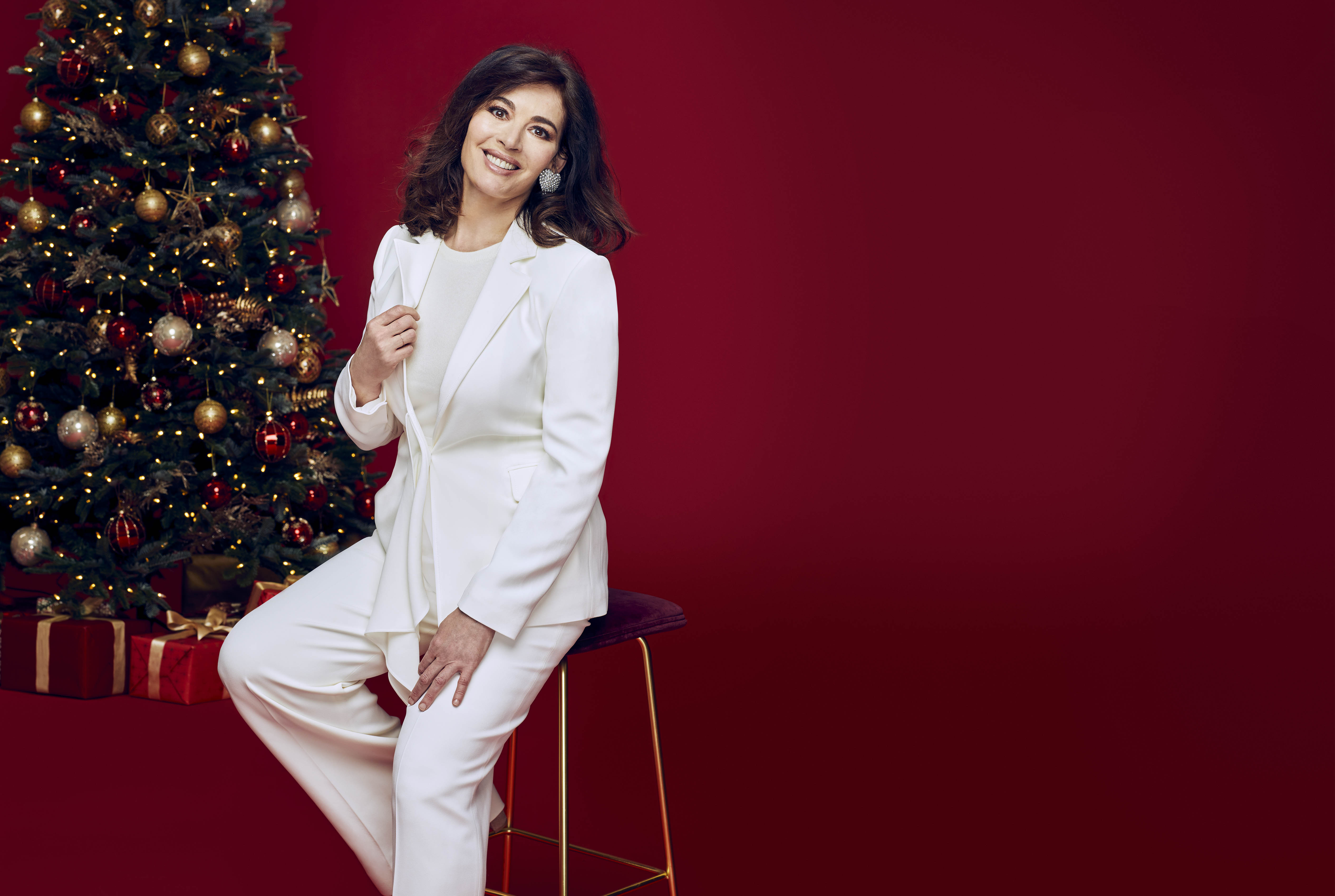 Speaking in Good Housekeeping magazine's December issue, the television chef said: 'I'm not a planner – apart from when it comes to food! But to be completely honest, I've never been able to take for granted that I'd be alive by this age.

"So, even if I were the sort of person who planned ahead, I don't think I would have seen myself here… I kind of think you can't do anything about it [ageing] so why complain?

"I also know what the alternative is, so it feels wrong when you've been surrounded by people who have died young to say 'My hair's awful, I've got to get my roots done' or 'My hands look like lizards'. 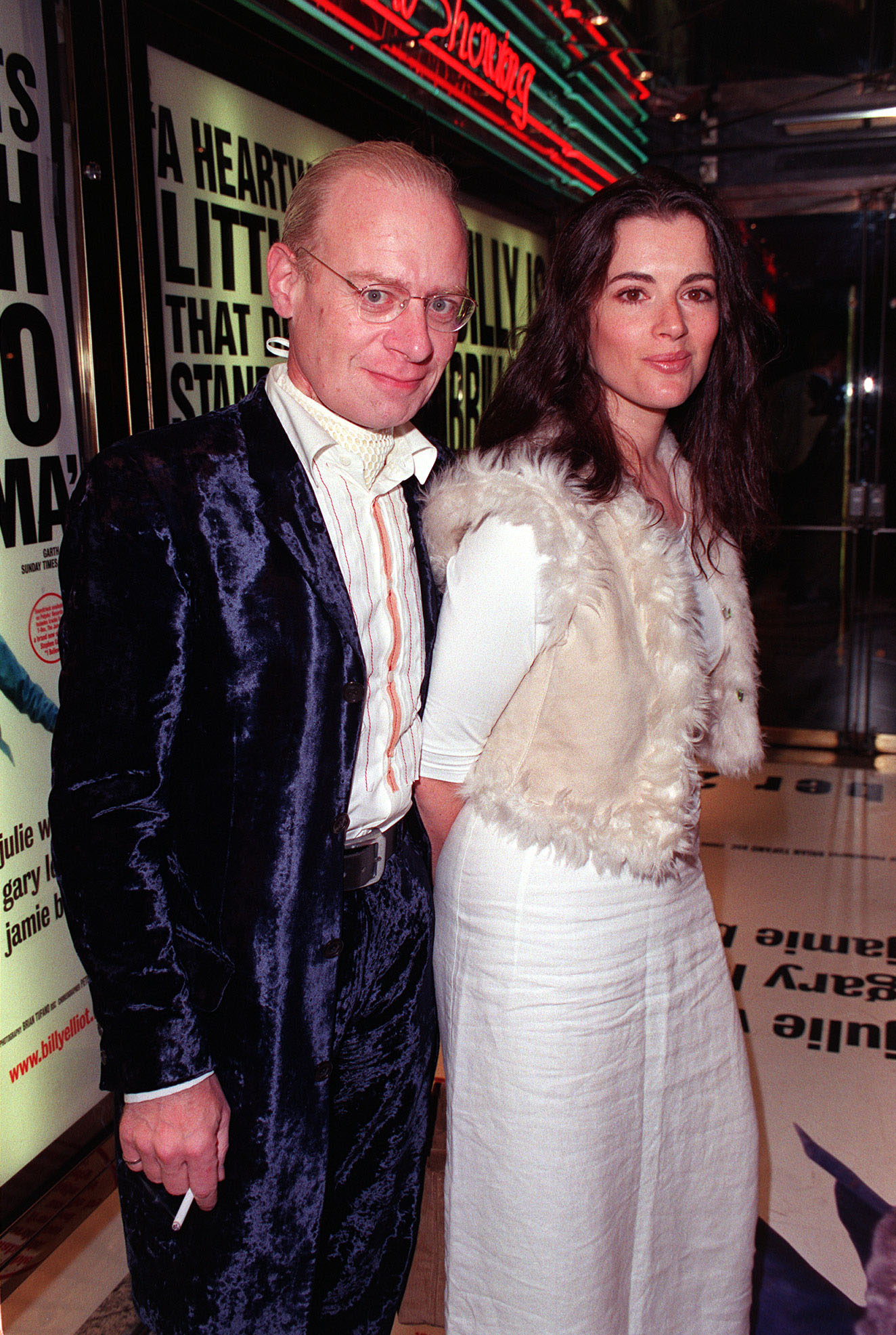 "So I don't dwell on it. As long as you're healthy, that really is the most important thing."

Nigella married Charles Saatchi in 2003, two years after the death of her first husband John Diamond from throat cancer in 2001.

However, the couple split in 2012 after The Sunday People published photographs of Charles grabbing Nigella by the throat outside a restaurant in Mayfair.

Read the full interview with Nigella Lawson in the December issue of Good Housekeeping, on sale the 28th of October. It is available in all supermarkets and online at MagsDirect.