The DIY SOS star flew to Australia just two days after undergoing an MRI scan and had regular check-ups from jungle medic Doctor Bob throughout the series. 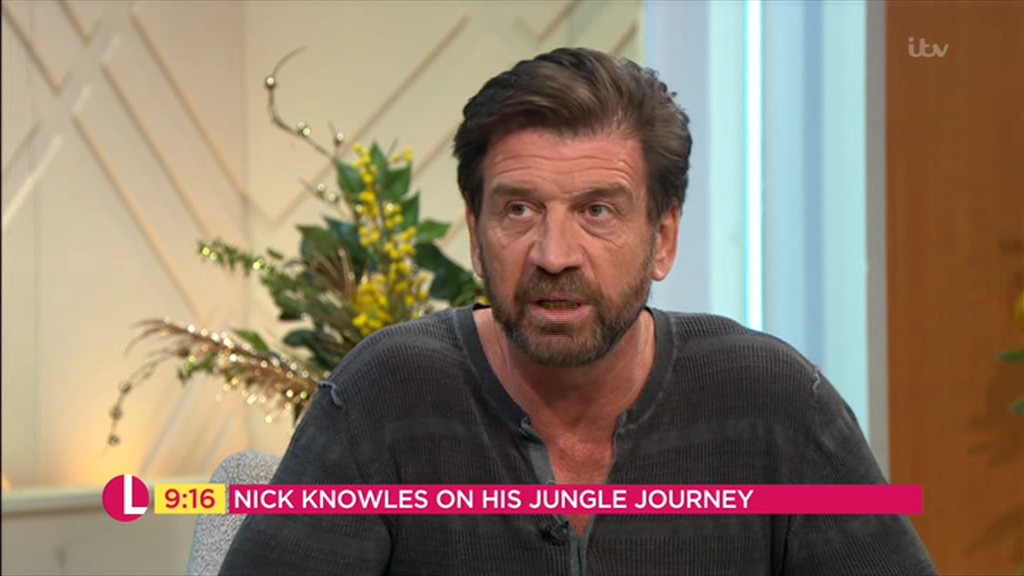 During his appearance on Lorraine earlier today, the host asked Nick about the painful injury and how it impacted him in camp.

Nick explained: "I had an injury before I went in there.

"About five days before I went in I compressed a couple of vertebrae in my neck and tore two ligaments in my shoulder.

"I was in an MRI machine just two days before I went out and when I got to Australia I had four cortisone injections in my shoulder." 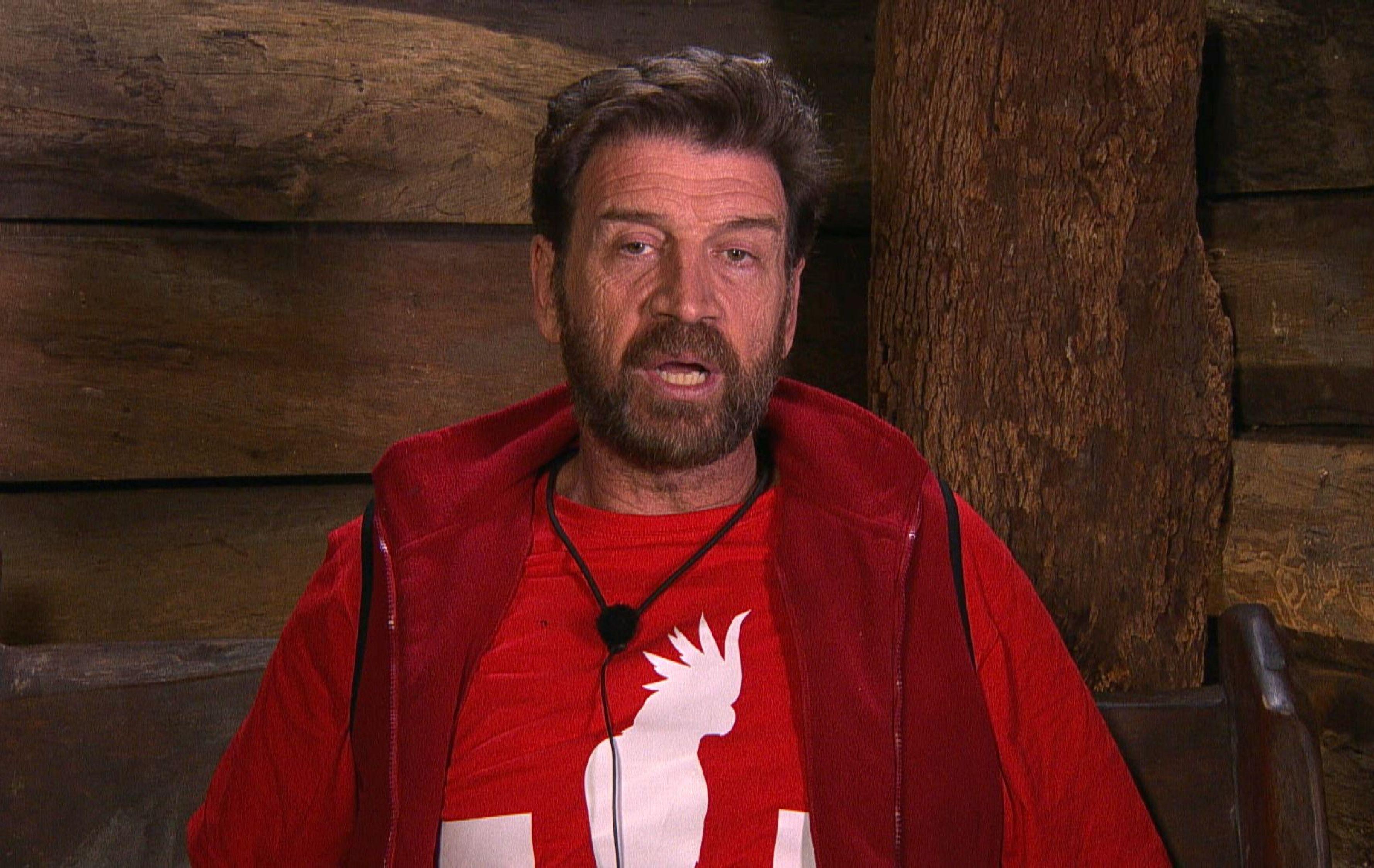 The star continued: "All the way through Doctor Bob would come and check up on me and ask if I were okay.

"I didn't say anything because I didn't want the sympathy vote – I just wanted to do it, and get on with it, and come out the other side.

"But that's why I used to sit in that freezing cold pool, to freeze my shoulder.

"I hate cold water as well but it would go numb and I would get about an hour's relief from it." 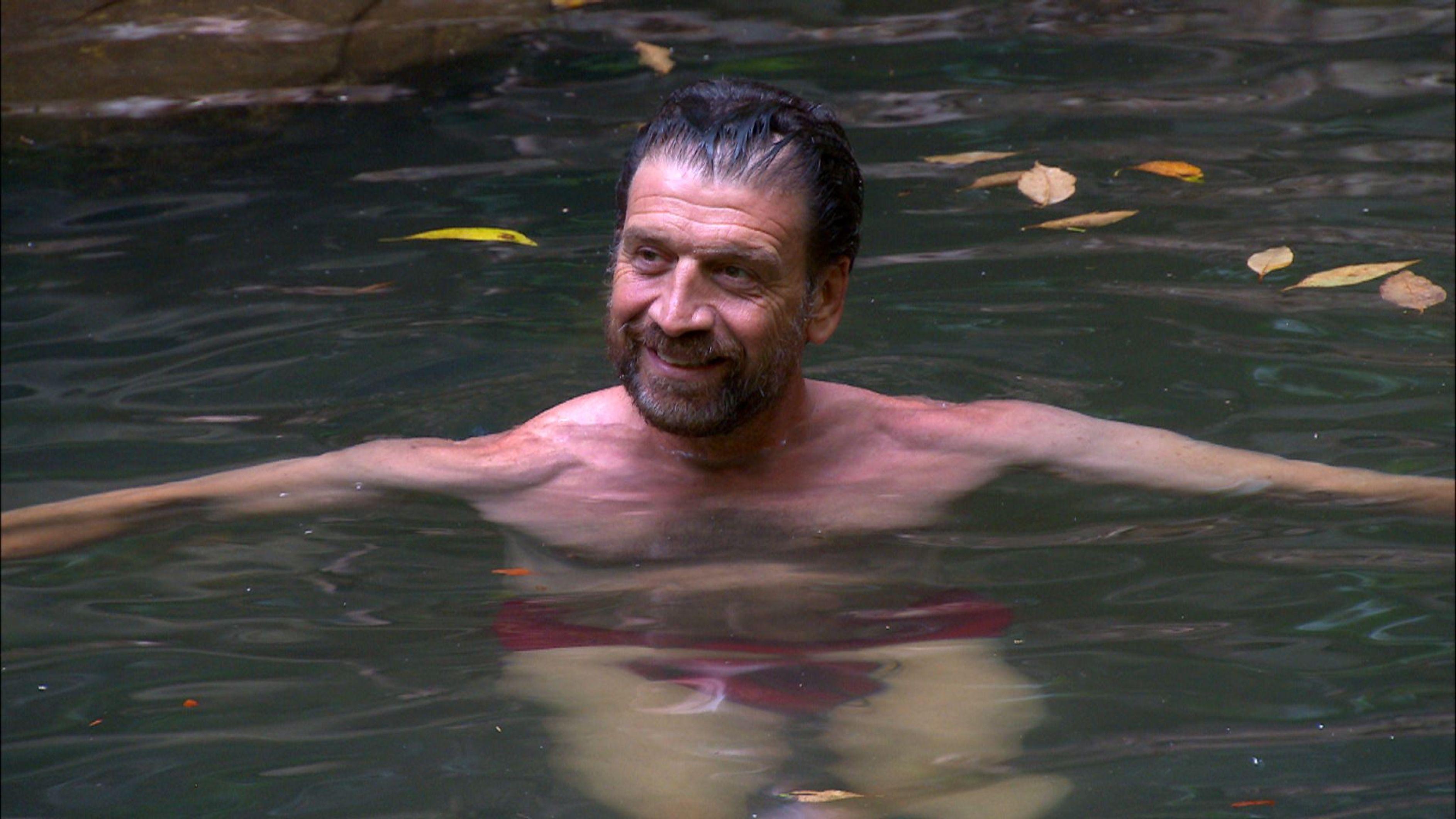 Nick also revealed that his injury is why he struggled to exercise correctly – with the star's push ups being ridiculed by both I'm A Celeb viewers and the show's host, Declan Donnelly.

He explained: "It's nerve damage and Bob said you can either attack it or give up.

"If you look, I can't go up on my left arm, which gave me a strange humping motion. 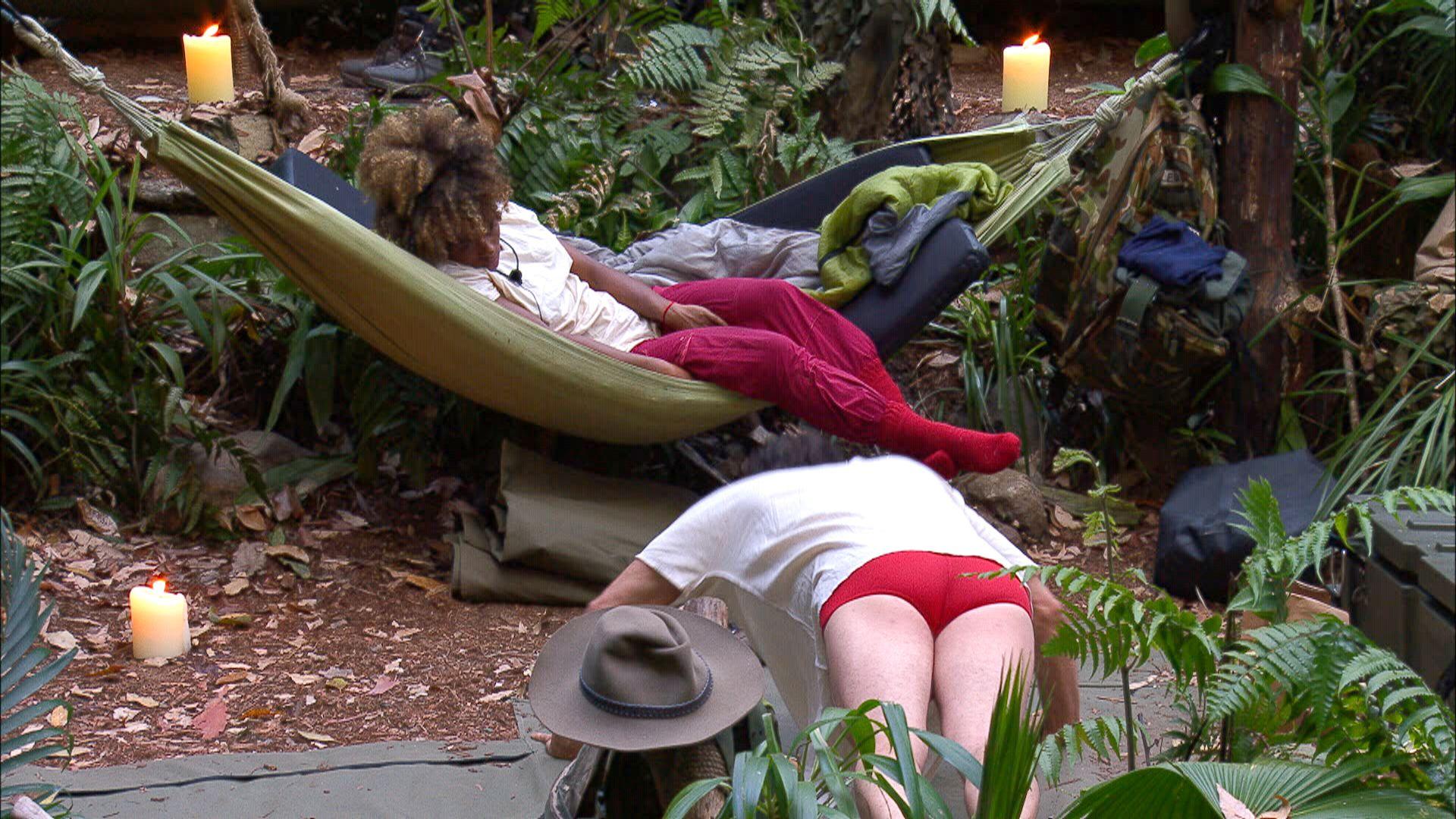 "So that was a little bit embarrassing."

Nick finished I'm A Celeb in sixth place, with Harry Redknapp going on to be crowned King Of The Jungle.

He was paid £200,000 to take part in the ITV reality show, and his single Make You Feel My Love reached the top of the iTunes chart while he was in the jungle.