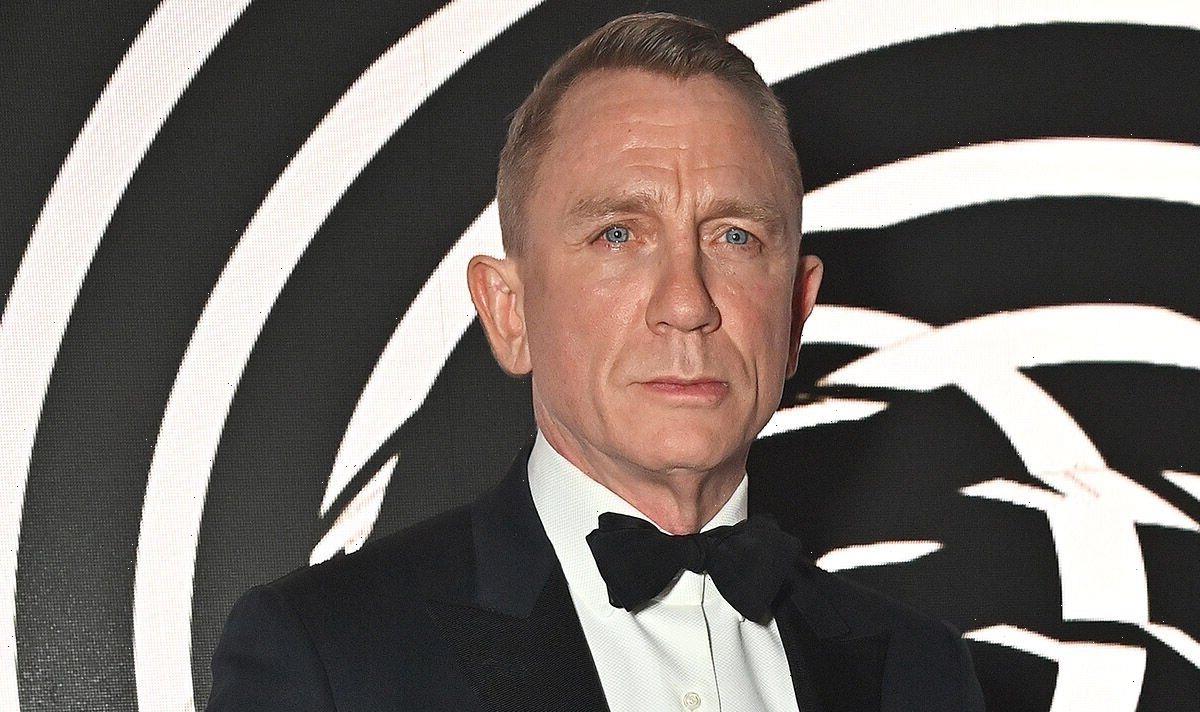 Anne Reid on 'getting into bed' with Daniel Craig

Henry Cavill came so close to being the next Bond way back in 2005, with Casino Royale director Martin Campbell later admitting he was the only actor seriously considered apart from Daniel Craig. At only 22, the Superman star was too young at the time and, by his own later admission, not in good enough shape. His devoted fans were sure it was finally his time after Craig exited the role after No Time To Die but not it seems he has the opposite problem – which has opened the door for a new left-field actor to swoop in.

Earlier last year, Bond producers Barbara Broccoli and Michael G Wilson gave some very clear clues about what they are looking for in their next Bond. It was reported that production company EON was only looking for male actors who were under 40 years of age and over 5’10 in height.

Just before Christmas a flurry of reports and leaks described how Aaron Taylor-Johnson (who had previously never been seriously discussed as a contender) had just had a series of screen tests and meetings with Broccoli and Wilson.

Taylor-Johnson just squeaks over the height requirement while Cavill is a trapping 6 feet tall. However, the former Superman has a major problem.

Cavill is also about to turn 40 this year in May. With production of the new Bond reboot very unlikely to begin before next year, it looks like he is ageing out. Similarly, another former hot favourite, Tom Hardy, will turn 46 in September.

However, there are still other serious contenders like Bridgerton’s Rege-Jean Page who is 35 in April and James Norton (38 in July). Emily In Paris star Lucien Laviscount turns 31 this year and is also rumoured to be on the producers’ radar.

These factors have been reflected in the latest odds across all the major UK bookies, which have been collated and analysed by Ace Odds.

Intriguingly, Cavill has just been removed from the Superman DC film franchise with reports new Warner Bros DC boss James Gunn wants to reboot the story with a younger Clark Kent. Now it seems the Bond franchise is likely to do the same and Taylor-Johnson is perfectly poised to swoop in.

He famously broke through in the lead role of 2009’s John Lennon biopic, Nowhere Boy, when he was 18. The actor subsequently started a relationship with his 42-year-old director Sam Taylor-Wood and the couple married in 2012.

The actor is also set to debut in 2023 in the lead role in the upcoming Sony Spider-verse blockbuster Kraven The Hunter.

Cavill, meanwhile, has also left his Witcher franchise but has already announced a major new deal with Amazon Studios to bring Warhammer to the screen with a first-look refusal guarantee on any other game adaptations.