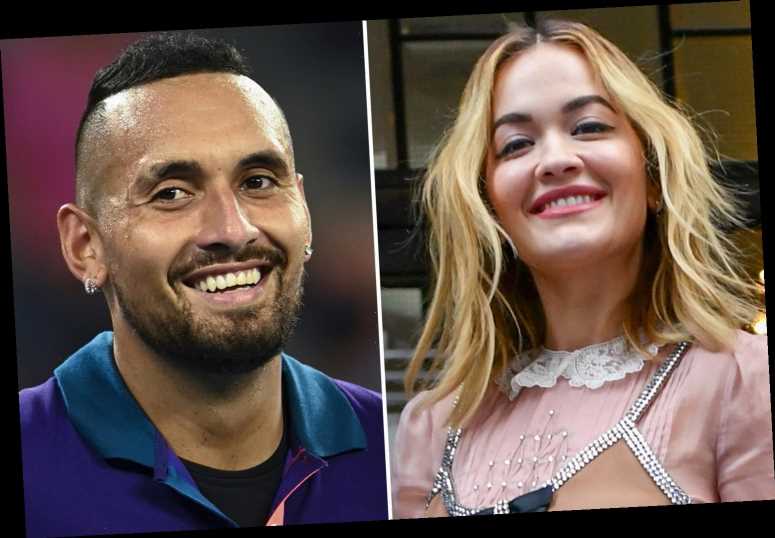 The Let You Love Me singer – who recently broke up with French director Romain Garvas – is in Australia to film The Voice and has had the tennis pro 'slide into her DMs'. 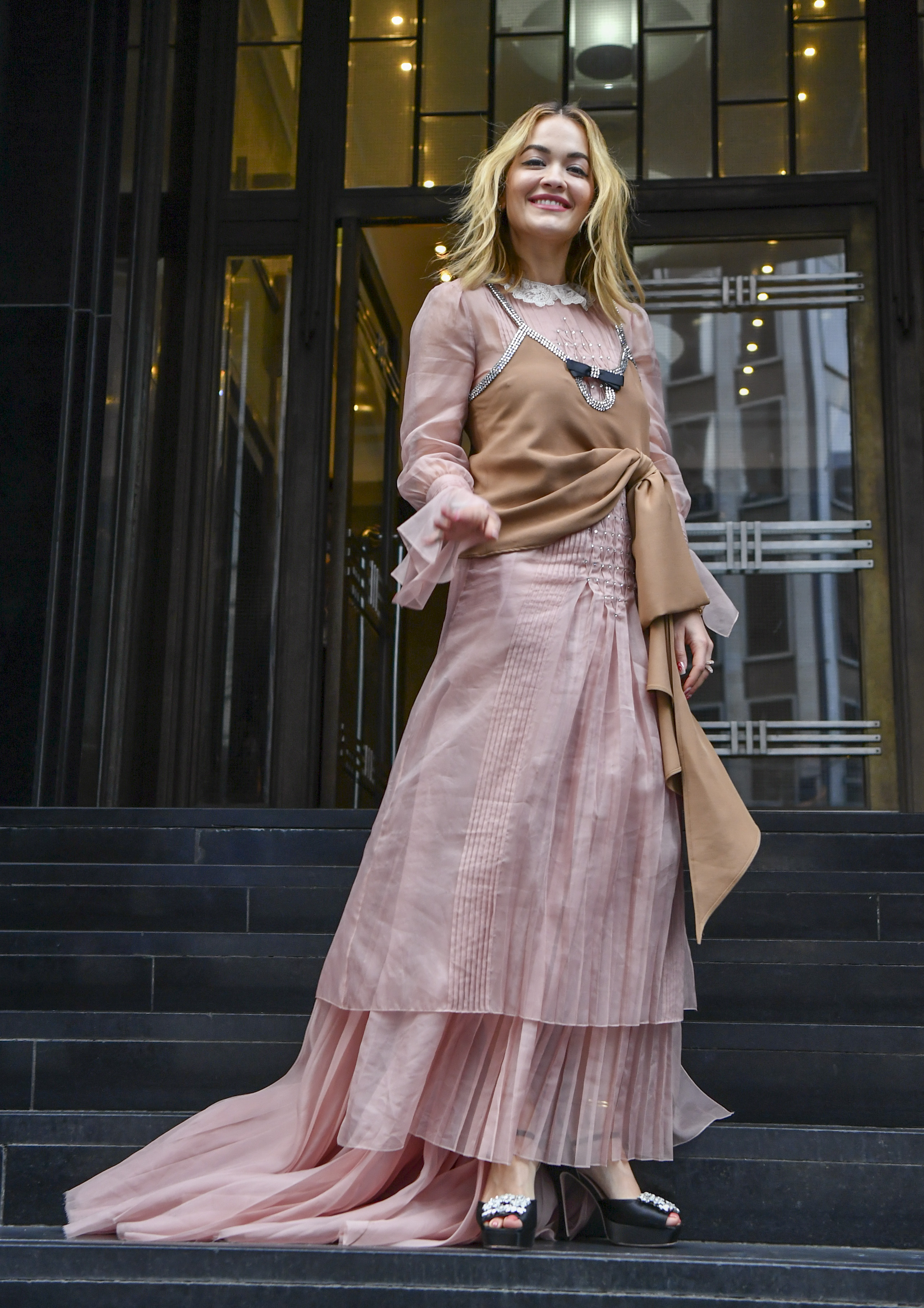 Nick, 25, made it to the third round of the Australian Open this year and it seems into Rita's Instagram inbox.

After splitting with his girlfriend Chiara Passari in messy fashion, Nick has set his sights on the pop star who is performing at Saturday's Sydney Gay and Lesbian Mardi Gras.

While Rita has happily received Nick's messages, it does not look like their relationship will get serious.

“It’s not something Rita is taking seriously,” a source from The Voice told the Daily Telegraph. 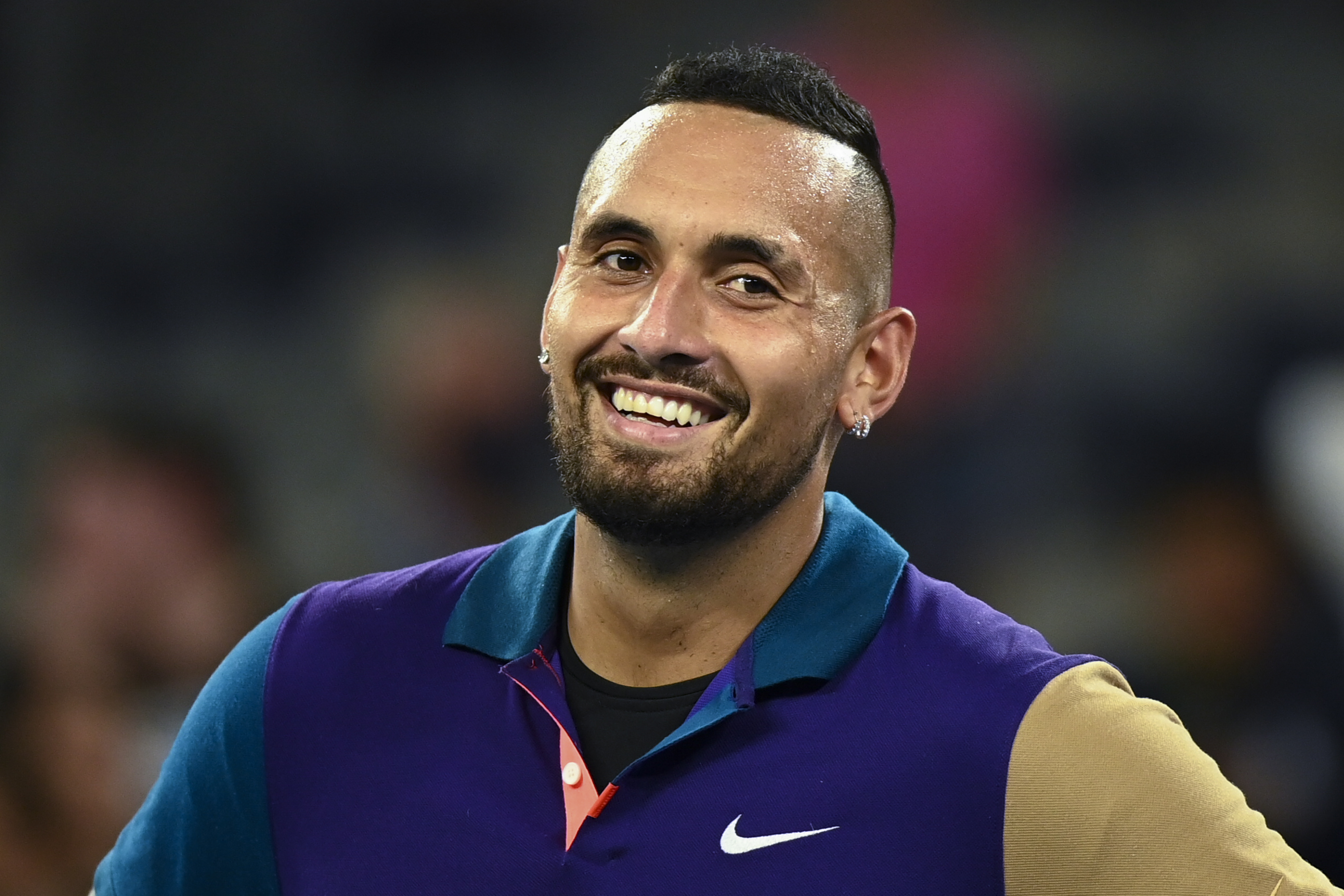 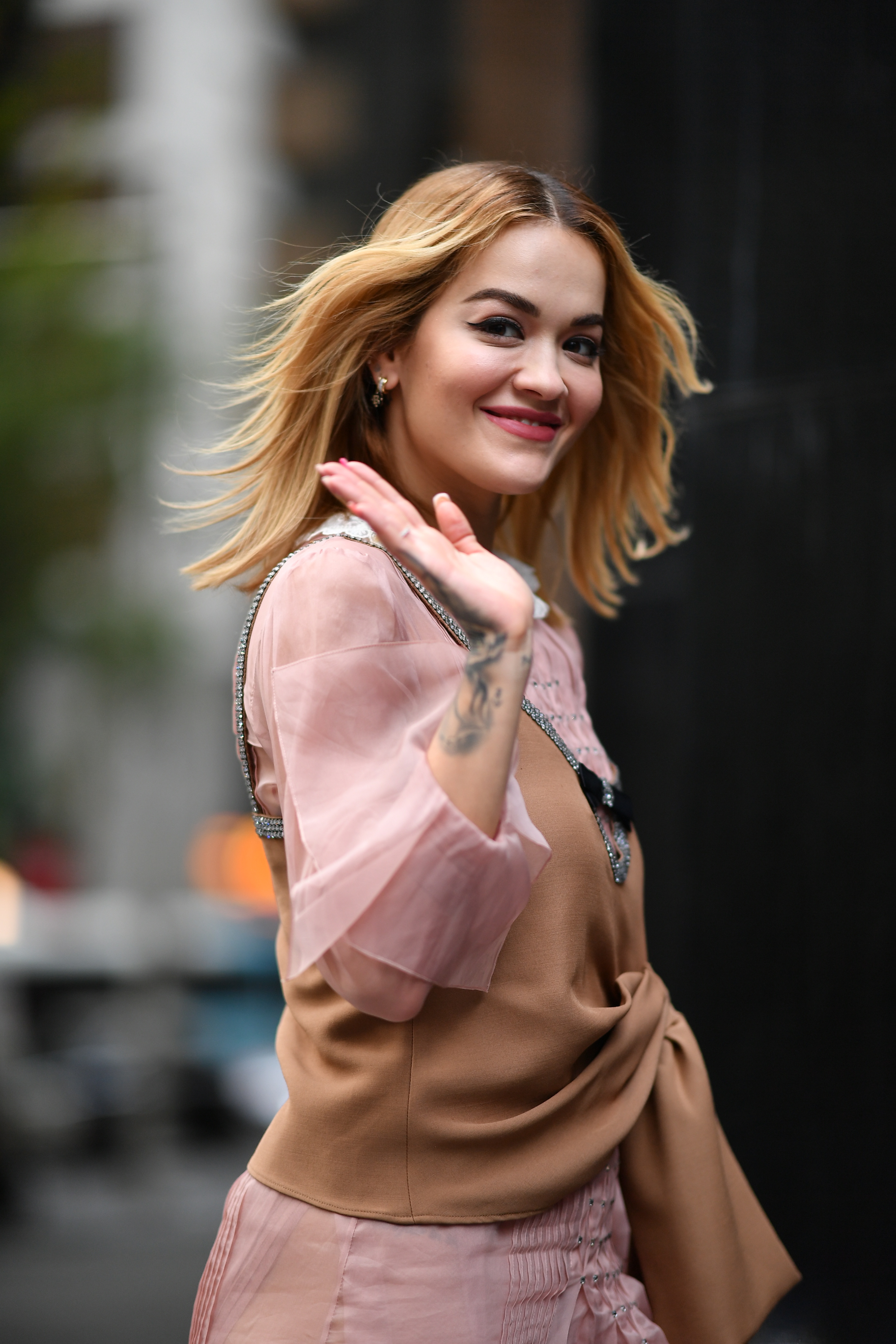 “It’s been a bit of flirtatious banter, nothing more and certainly nothing Rita is serious about.”

Both stars are newly single with Romain confirming their split after more than six months as a couple.

He has now admitted they found it difficult to see each other due to work commitments.

His rep told MailOnline: "Rita and Romain split up months ago because of difficulties with their respective work commitments. They remain close friends." 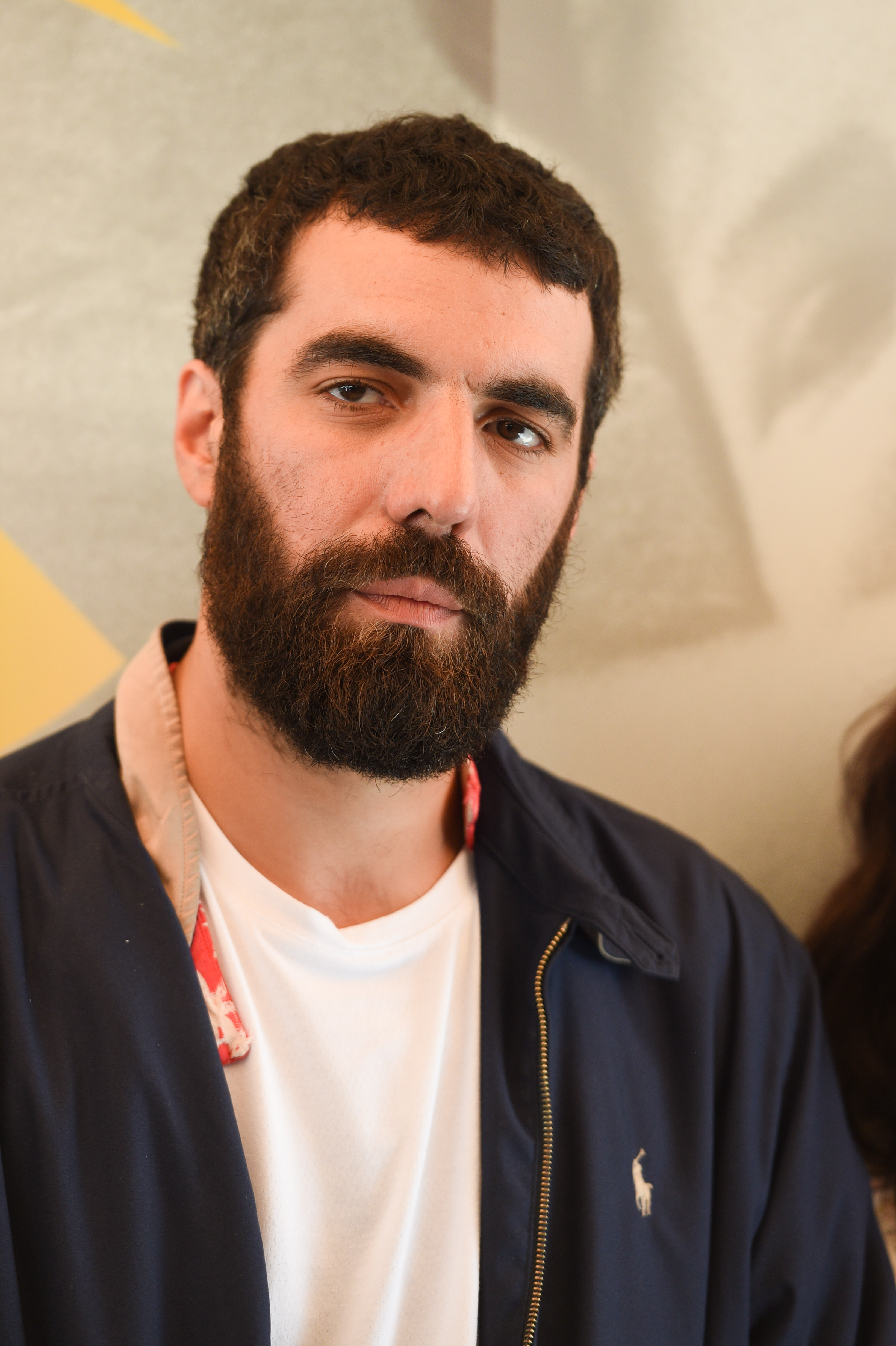 The couple were last pictured together in November.

Nick has just gone through a messy breakup with Chiara where he appeared to call his girlfriend a 's***' in explosive messages she posted online.

She also told the Aussie 'I'm sorry you hate yourself'in the vicious exchange that appears to confirm they have split up.

Passari has 35,900 Instagram followers and her bio reads: "Trust yourself, no one else." 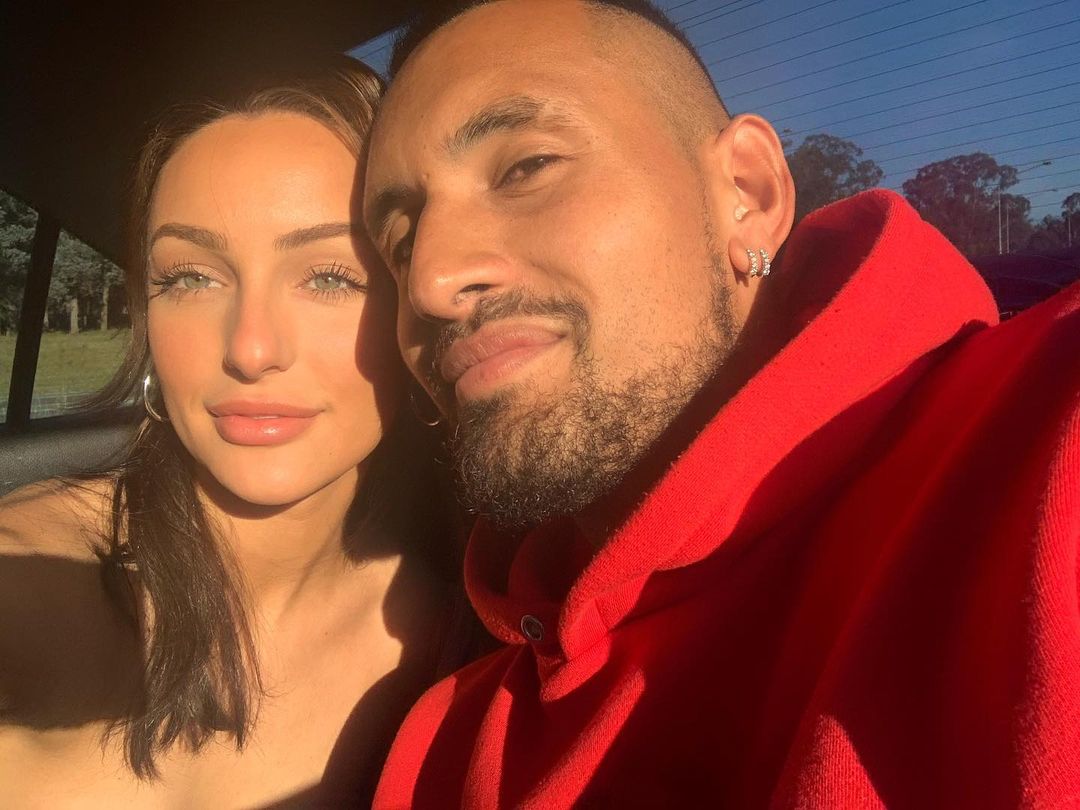 Her Instagram is private but grabs obtained by the Mail, show the pair going backward and forward in aggressive fashion.

The posts have now been deleted.

But the first sign of trouble came when Passari uploaded a picture of her watching Kyrgios play from a private box with the caption: "Laughing at myself for believing a…"

And then came the screenshots of texts. 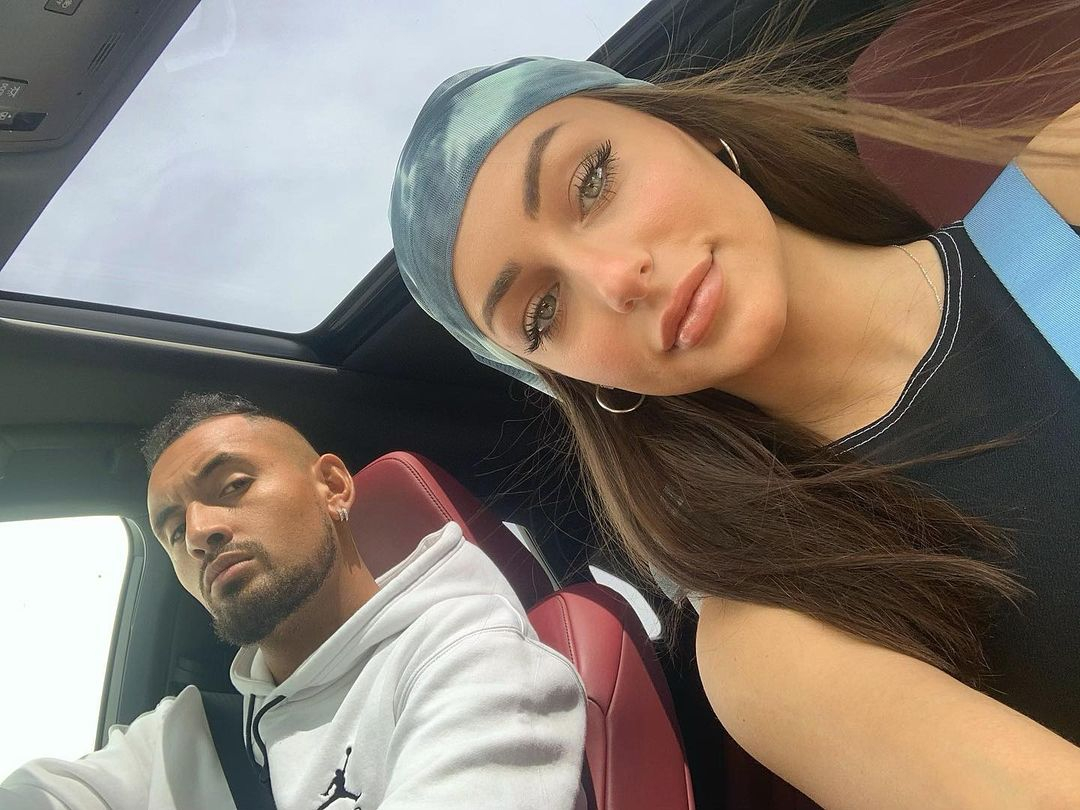 There is no context shown or detail about what came before the frank exchange but they appear to show a relationship on the rocks.

Kyrgios asks if Passari 'has a dude there' and blasts: "You disgust me."

After he tells her to 'enjoy your life' Passari responds with: "You just told me everything without even knowing hahahahaha."

And the hot-headed Aussie did not like that and appeared to wrap up the exchange with: "Good luck. Be in Canberra the rest of your life you s***." 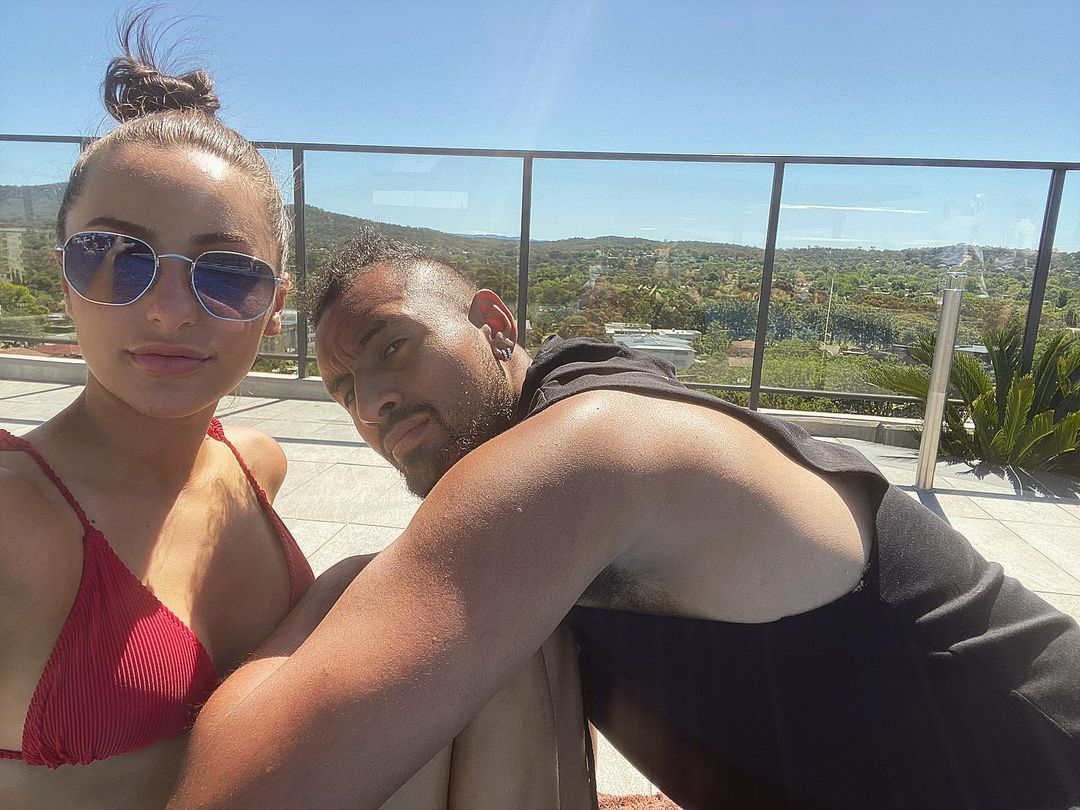 The pair have now stopped following each other on Instagram and Kyrgios has changed his Twitter profile picture from one of the couple together to one of him playing tennis.

They have both also wiped pictures of them together from their social media profiles.

Kyrgios deleted Passari from Insta after she uploaded a cryptic post about cheaters.

She wrote: "Cheaters always want you to be loyal while they’re being unfaithful."