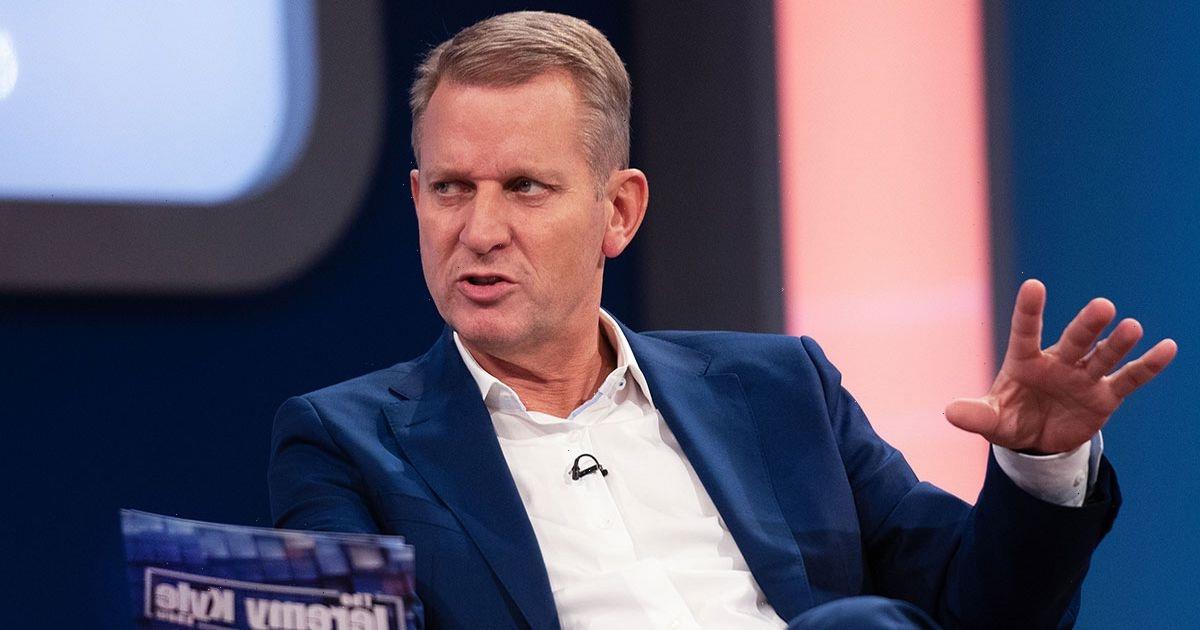 A new Jeremy Kyle programme has reportedly been dropped by TalkTV after claims guests were left "deeply uncomfortable" sharing a platform with him.

Its format saw the news of the day discussed and debated alongside a guest panel, which included celebrities.

But Jeremy’s appearance allegedly didn’t sit well with some guests, as he has been embroiled in controversy since the cancellation of The Jeremy Kyle Show in 2019.

The ITV show was taken off air after the suicide of guest Steve Dymond, who took his own life after a lie detector test showed that he had cheated on his partner – something he continued to deny.

And with the airing of the controversial Channel 4 documentary Jeremy Kyle: Death on Daytime "hanging over" the pilot show, it is claimed guests weren’t comfortable with sharing the stage with Jeremy.

That documentary was first made available to watch earlier this week – but it is understood his TalkTV pilot was already discontinued before the Channel 4 programme aired.

One source told The Mirror: "This feedback was relayed back to the bookers who signed up the stars and guests for the panel, as well as the producers behind the scenes.

"Some were deeply uncomfortable sharing a platform with him, and made their feelings clear. Optics-wise, it wasn’t a good look for them."

Another source said the Channel 4 documentary was like an "ominous cloud" hanging over the production, adding: "There was a real sense of apprehension in the air."

However, TalkTV sources have confirmed that Jeremy will stay part of its schedule when it first launches in Spring.

He also hosts a popular TalkRADIO show on the network.

They added that guests do not play a part in production decisions – and so could not alone have led to the dropping of the programme.

And Jeremy has reportedly filmed a number of different pilots since joining the network, in order for the channel to see what will work and what won’t.

They said: "It’s not the case of Jeremy losing a show at all" – and explained that it is usual when a station is "in its infancy" to sample a variety of different things.

They also claimed that Sharon’s programme was always a separate entity to Jeremy’s – and that she did not take over hosting duties.