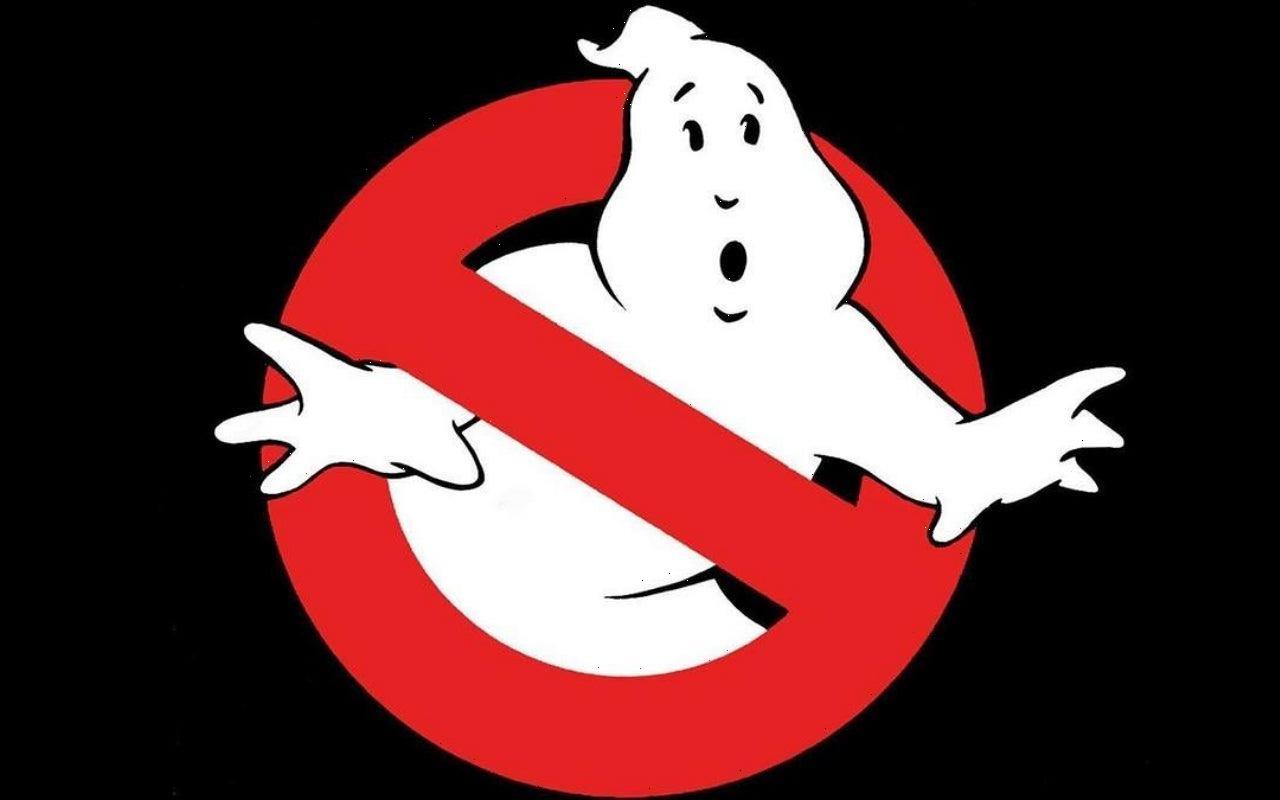 It is announced on Twitter that the upcoing project, which will be directed by Jennifer Kluska and Chris Prynoski from Brenda Hsueh-penned script for Sony Animation.

AceShowbiz -A new “Ghostbusters” animated feature film is in the works. The new project will be directed by Jennifer Kluska and Chris Prynoski are to direct the motion picture, while Brenda Hsueh is to pen the script for Sony Animation.

The new movie was announced on Twitter. A tweet on the official “Ghostbusters” Twitter page read, “A new animated Ghostbusters feature is in development with all new characters and a whole new take – helmed by #JenniferKluska and @ChrisPrynoski, and written by #BrendaHsueh. #GhostbustersDay @sonyanimation.”

A new animated ‘Ghostbusters’ movie is in the works.

Speaking about the new feature film, Jason Reitman said, “This was a passion project of my father’s and it’s easy to understand why. The world of the unknown can only be properly explored through the limitless reach of animation.”

Jason directed last year’s “Ghostbusters: Afterlife“, and his father Ivan Reitman, who died in February aged 75, helmed the original “Ghostbusters” movie in 1984. He also helmed the follow up, “Ghostbusters II”, in 1989.

Further details of the new animated feature film are being kept largely under wraps. Sony confirmed the news during its Ghostbusters Day Ecto-Fest, which celebrates the June 8th, 1984, original release of the franchise’s first-ever movie, which starred Bill Murray, Dan Aykroyd, Harold Ramis and Ernie Hudson. What’s more, it was also revealed this week that a “Ghostbusters” animated series is in development at Netflix.

According to Variety, Jason and Gil Kenan of Ghost Corps Inc, who co-wrote “Ghostbusters: Afterlife”, are set to executive produce the series. Plot details for the show haven’t been revealed, and a writer is yet to be attached.