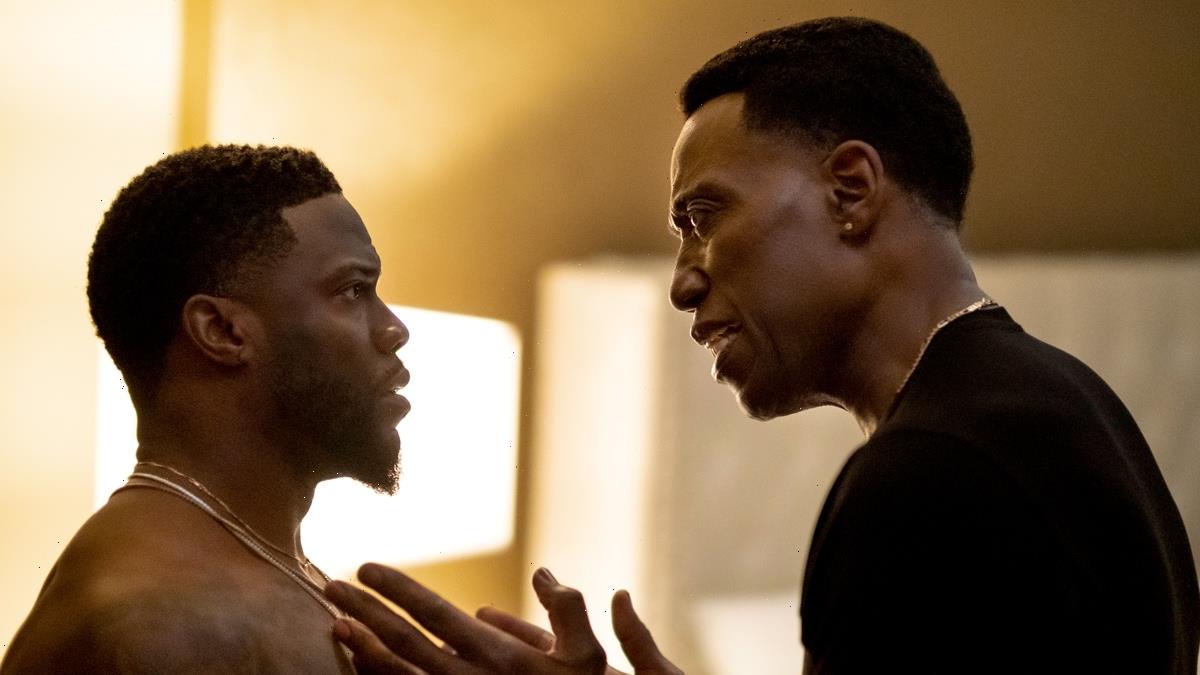 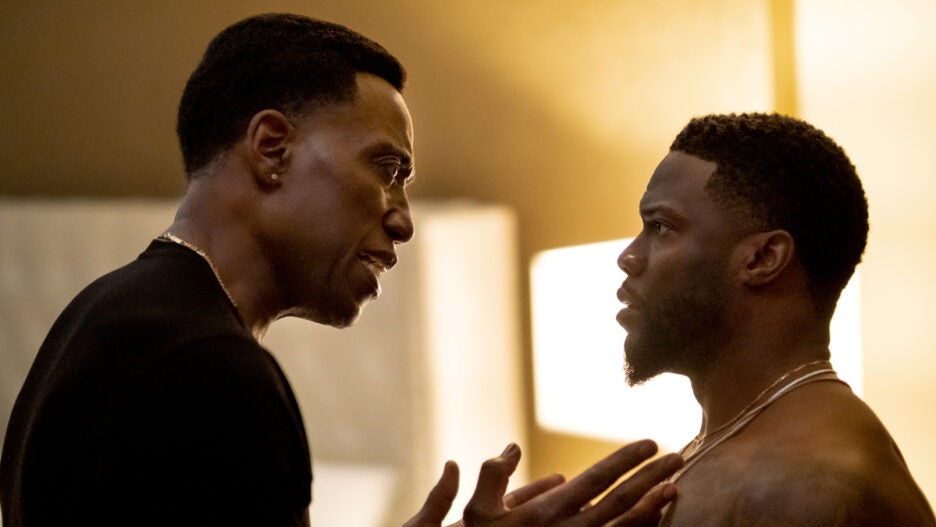 When Kevin Hart hosted “Saturday Night Live” for the second time, he starred in a sketch about a rapper whose latest track has him snitching on all the members of his crew. Netflix’s “True Story” strangely feels like Hart’s way of doing the same thing to himself. The limited series — a seven-episode thriller from “Narcos” and “Narcos: Mexico” writer Eric Newman — follows Hart (who also executive produces) as The Kid, a world-famous comedian whose tour stop in his hometown of Philadelphia (like Hart’s) leads to life-and-death decisions that challenge how far he’s willing to go to protect everything he’s built.

As Kid regularly shows up on “The Ellen Show” and packs arenas with his stand-up comedy, in between the misguided behavior he engages in over the course of the series, the blurring of reality and fiction with Hart’s real-life persona immediately creates confusing questions about Hart’s decision to tell this specific story. Hart has been dipping his toes into the dramatic well for a while now, but this story hits so close to home at a time when audiences already have a difficult time separating actors from the roles that they play. (Hart may have had a better outing with the Quibi action-comedy series “Die Hart” in terms of challenging the expectations of what he’s known for as an actor.)

Hart is a talented actor, but “True Story” feels like it wants to keep pointing a sign in every other scene saying, “Look how talented an actor he is.” Hart is tasked with a number of monologues in every episode, ranging from faux deep and existential to self-righteous anger and frustration. It’s not that Hart is unable to perform these monologues; he does so, competently each and every time, which helps. But they do all blend together — especially coming from as unlikable and entitled a character as Kid — and feel extremely self-indulgent.

For its seven-episode run, “True Story” raises the question of whether Kid is a sociopath — and based on what Newman told Entertainment Weekly, the answer is yes — but it never actually tries to examine that idea at all. In the same EW interview, Newman said that Hart came to him with a pitch that was essentially, “I want to kill someone,” calling the project “Crazy Kevin.” And so “True Story” was born. That may explain why Kid is so close of a parallel to Hart himself, but the concept doesn’t quite work — and creates the lingering question of why Hart would want to be looked at as someone like Kid. (For what it’s worth, Netflix has asked critics not to reveal “any of the specific decisions Kid makes along the way that lead to his downward spiral.” But it’s possible to read between the lines.)

“True Story” begs for too much empathy for a character who brings nearly all of his problems on himself. Kid does fall under the sway of Carlton (Wesley Snipes), the bad-influence older brother who’s both immensely envious and resentful of his younger brother’s success. Carlton is clearly bad news from moment one and contributes to that downward spiral, but Snipes manages to bring a gravitas to the role that makes one feel for him, even though — like Kid — he also brings his problems on himself.

Those problems include antagonizing members of a Greek mob (played by Billy Zane, John Ales and Chris Diamantopoulos) that become an unfortunately large part of the show. There’s also Billie (Tawny Newsome), Kid’s writer, who gets barely any screen time despite being the third series regular, and his bodyguard, Hershel (William Catlett), who isn’t given much more to do than to ask Kid if he needs help, only to be berated and disrespected. As Kid and Carlton work to keep everything they’ve done secret, it really hurts characters like Billie, Herschel and Kid’s very tired manager, Todd (Paul Adelstein), as most of their scenes end up boiling down to wondering what’s up with Kid (and Carlton). The brief character bits thrown in feel like a response from Netflix executive notes to make sure the inner circle all have at least one personal quirk to differentiate them from extras.

While Netflix specifically describes Kid’s behavior as a “downward spiral,” there’s a calculated nature to nearly every one of his actions that falls in line with the concept of a “Crazy Kevin” and makes the series conclusion less shocking than inevitable, given the type of person he’s revealed to be in the genuinely shocking moment in the first episode. There’s also a lot of lip service to the type of person Kid apparently was prior to the series’ beginning, but it’s mostly in vague terms that actually suggest he hasn’t changed at all.

When the series begins, Kid is six months sober, going through a relatively respectful divorce and the star of a superhero movie that’s set to make $1 billion. But as the show progresses, the way Kid was before he got sober is alluded to but never quite vocalized. And apparently, it was similar to the way he’s behaving in this very new situation, which is troubling but also not really examined. The show pointedly never says Kid’s actual name, which is part of the intentional detachment that comes with the character. But even Carlton, who is a screw-up at best, reveals a humanity and interiority that the audience can understand. The audience never gets any of that with Kid; his humanity is never on display, other than the fact that he’s a petty and cruel man, even before his back is suddenly against the wall.

Ultimately, it’s difficult to fully grasp why the creators of “True Story” produced a (limited) series and not a feature film. In the latter form, the story would be a lot less drawn out — and despite every episode but the premiere being in the 30-minute range, they feel much longer. And one of the series’ biggest reveals — which is easy to clock in the premiere, though the subsequent episodes continue to play as though the series wouldn’t be so transparent— would perhaps hit even stronger.