NETFLIX'S Sexy Beasts viewers have tor into the ‘f***ing weird’ show that sees daters make out in monster prosthetics.

The new Netflix show puts stereotypes aside and hopes that couples find love based off personality, not just looks. 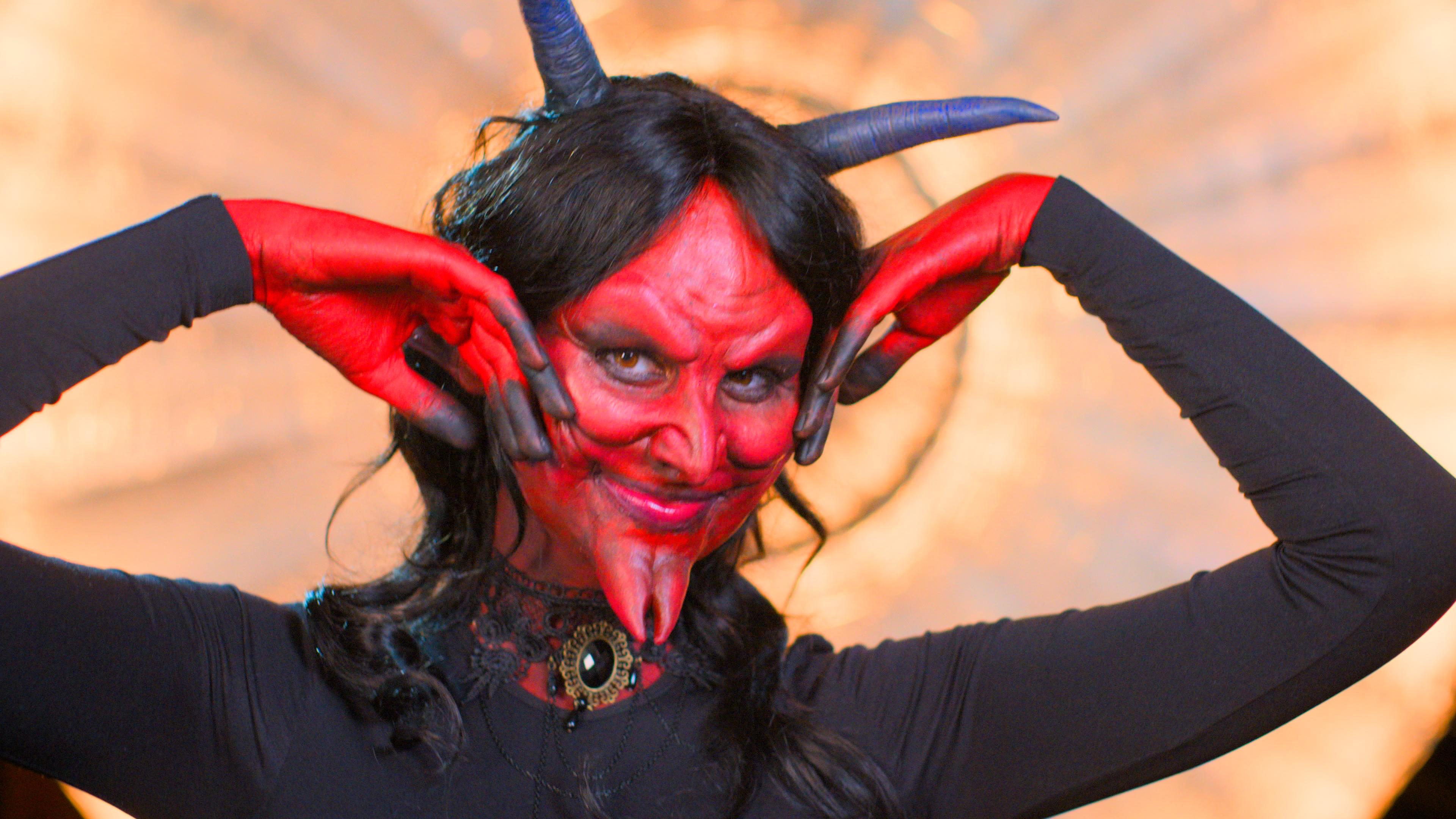 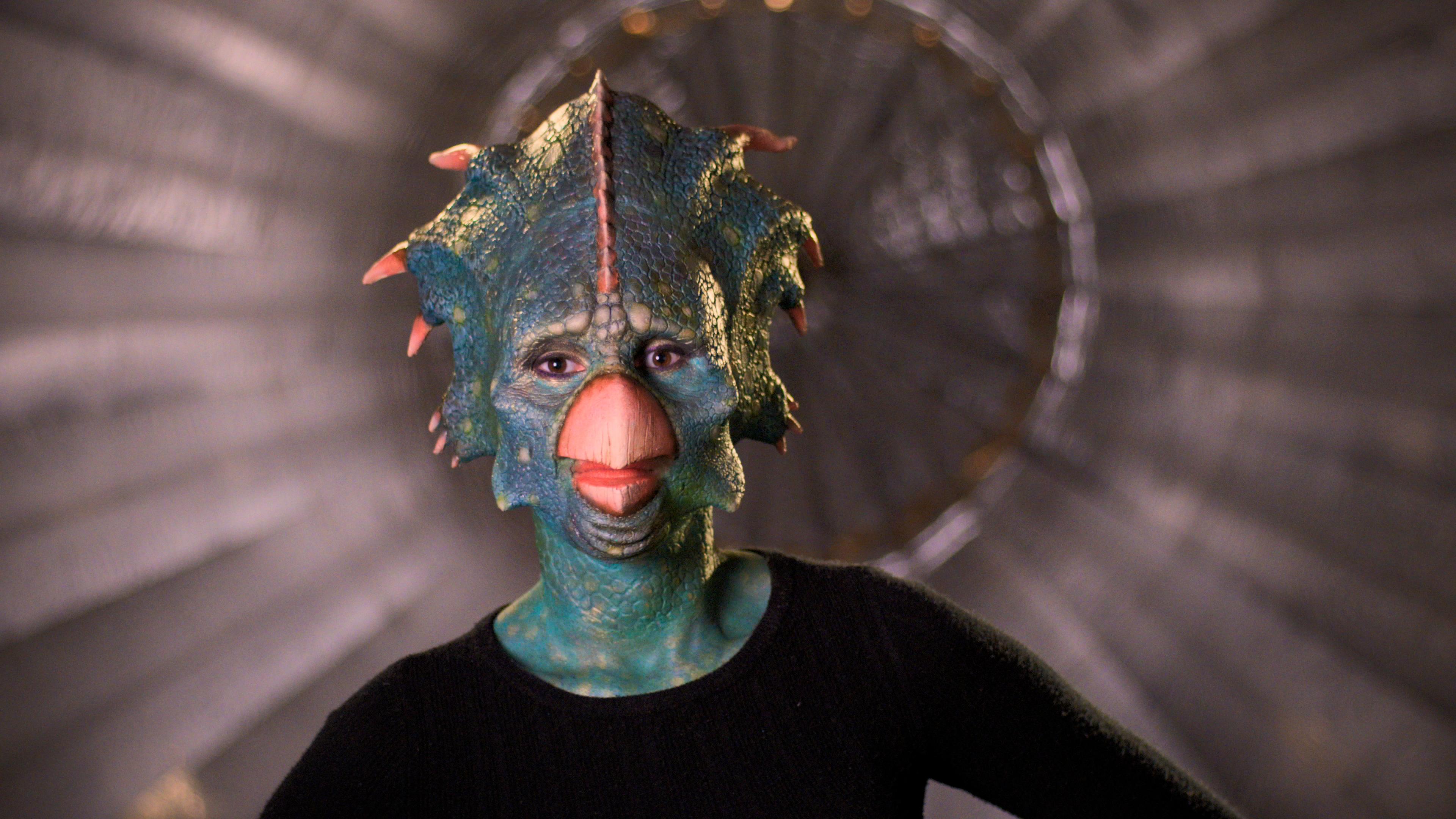 Netflix described the show as "real-life singles [who] sport elaborate makeup and prosthetics to put true blind-date chemistry to the test."

However, some viewers found the latest dating show too much for them.

One wrote on Twitter: "Sexy beasts on Netflix is so f***ing weird. The concept is good like not dating judging on looks but these guys f***ing making out in full f***ing monkey and devil masks I draw the line there."

Another added: "that new sexy beasts show on netflix is honestly a fever dream it’s so strange."

A third tweeted: "I’m watching Sexy Beasts on Netflix. I feel like I’ve crawled to the back of my wardrobe on the way to Narnia, taken a wrong turn, and ended up at a very weird First Dates restaurant.

"Currently, a statue, a mandrill and a mouse are trying to get a date with a demon."

Each episode will consist of a single person looking for love and after being presented with three potential love matches, they will choose the one they think has the best personality.

The first season of Sexy Beasts was released on Netflix today, July 21, and will have six episodes total.

The show will have at least two seasons and the second season, containing another six episodes, will be released later in the year.

There will be 48 different characters throughout both seasons. 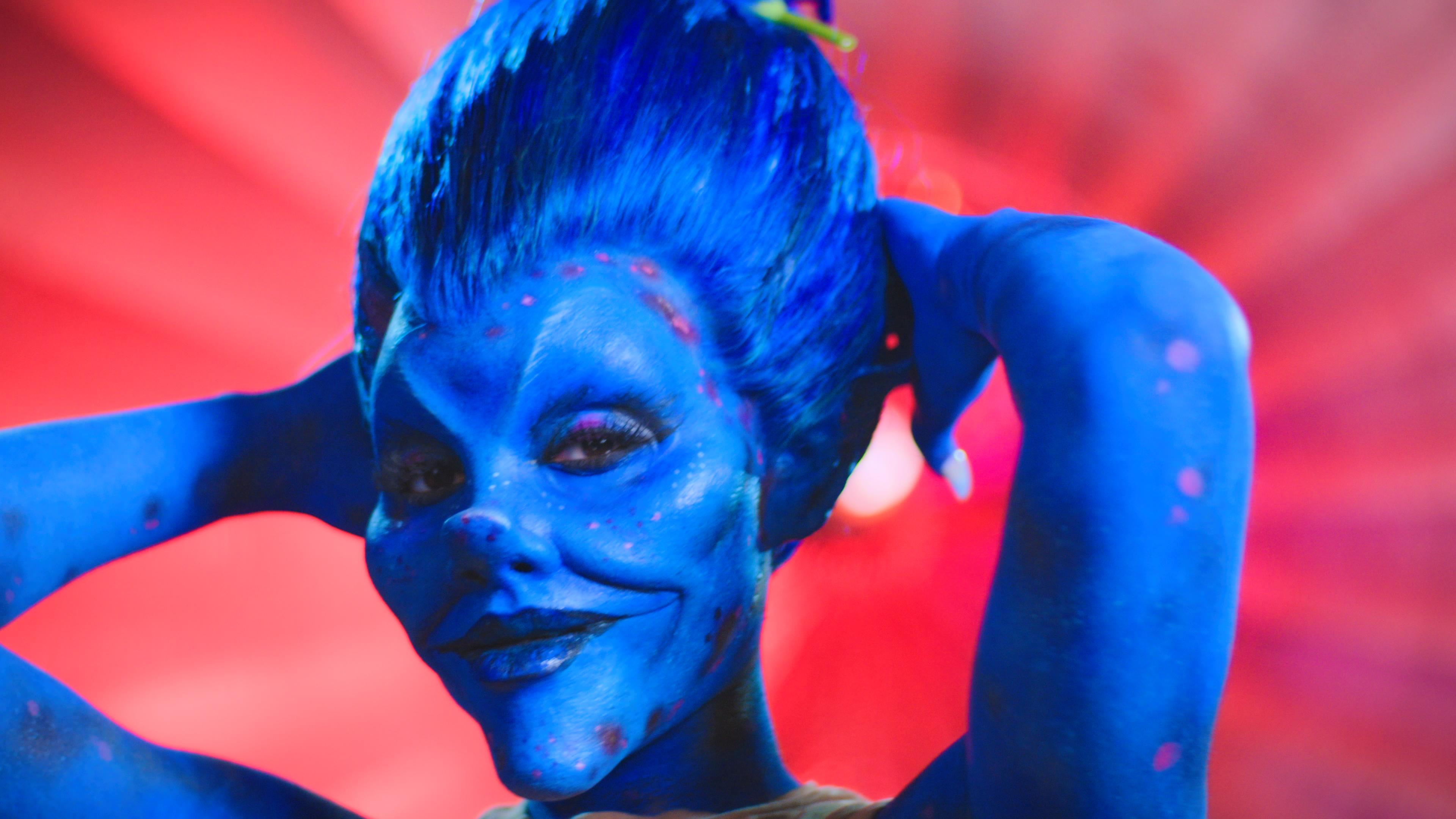