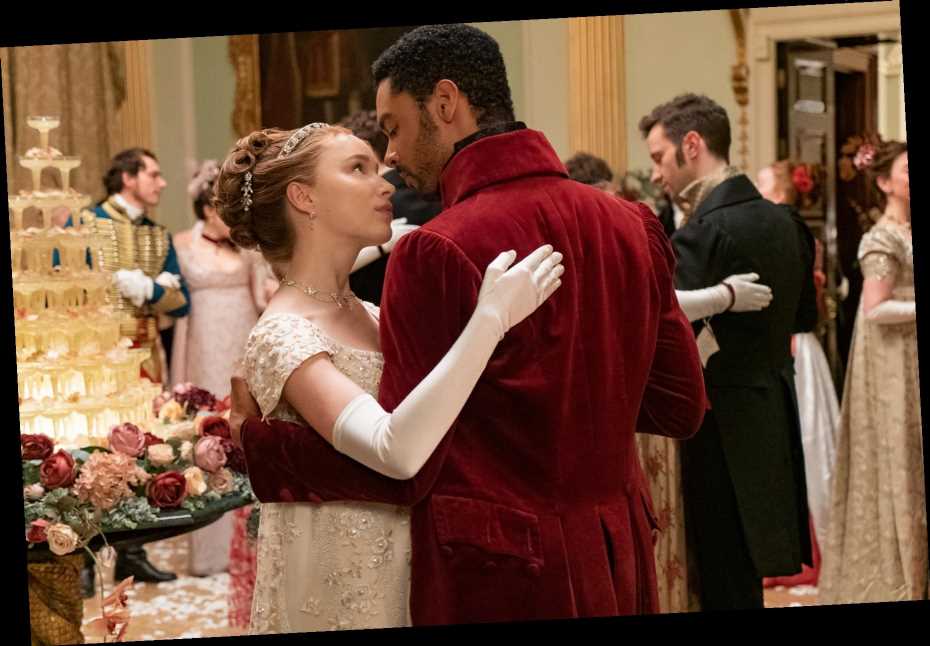 Less than a month after its premiere, Netflix has announced the renewal of Bridgerton, the Shonda Rhimes-produced romance series, for a second season.

Per a letter from Lady Whistledown — a high-society gossip writer narrated by Julie Andrews — the series will go into production this spring. “The ton are abuzz with the latest gossip, and so it is my honor to impart to you: Bridgerton shall officially return for a second season,” she writes. “I do hope you have stored a bottle of ratafia for this most delightful occasion. This author has been reliably informed that Lord Anthony Bridgerton intends to dominate the social season. I will have my pen ready to report on any and all of his romantic activities.”

“However, gentle reader, before you set the comments section alight with requests for more sordid detail, know that I am disinclined to report on the particulars at this time,” the latter continues. “Patience. after all, is a virtue.”

Bridgerton is based on Julia Quinn’s book series of the same name. The show is produced by Rhimes as part of her recent Netflix deal. It was created by Chris Van Dusen, who previously worked with Rhimes on Grey’s Anatomy and Scandal.