New addition to the cast Victoria Pedretti, 23, sat beside lead Penn Badgley, 32, at the first table read-through of the new script. 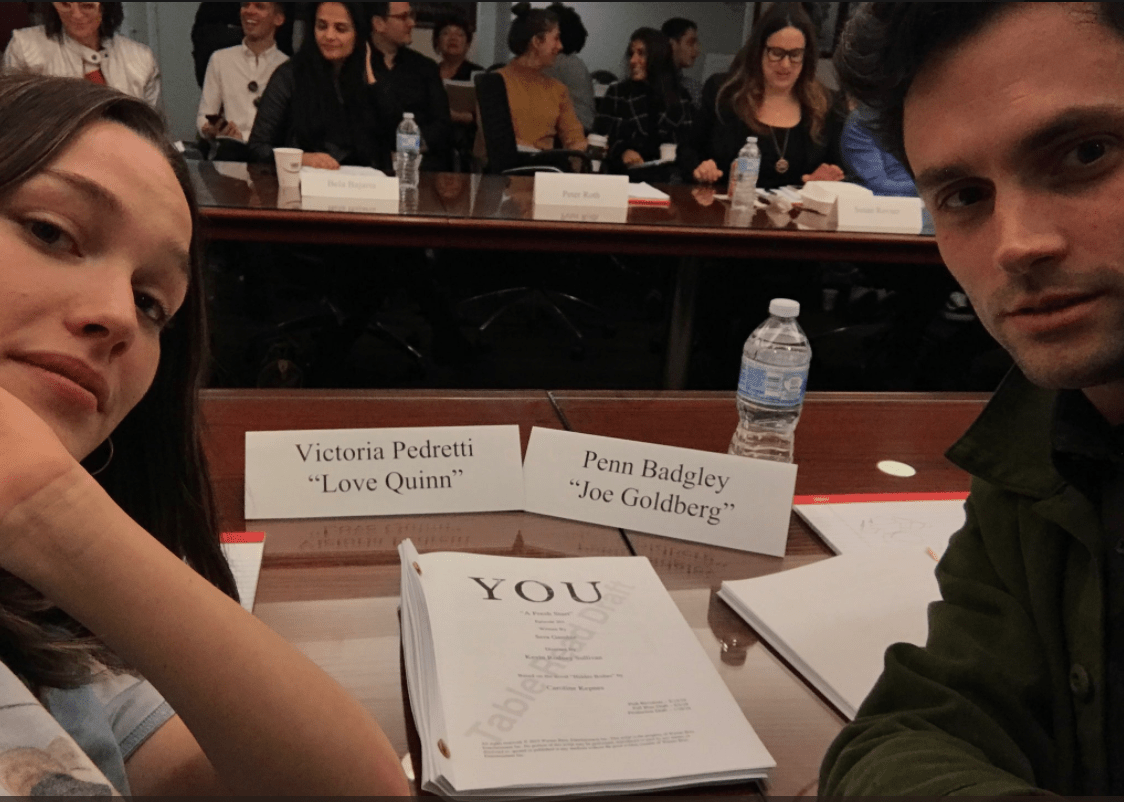 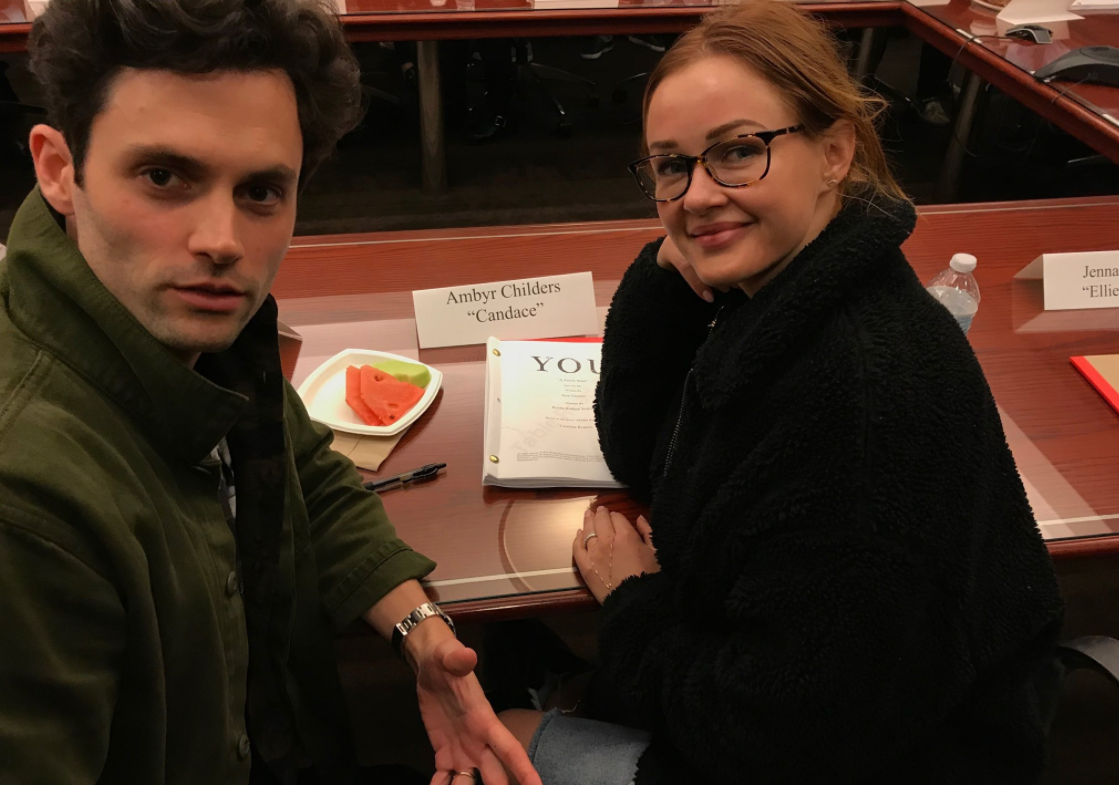 Victoria will play serial killer Joe's romantic interest Love Quinn, and with the jaw-dropping ending to series one revealing his stalker ex Candace is still alive, it looks like big drama will be in store.

In the images shared by Netflix UK & Ireland, Penn is sandwiched between Victoria and Ambyr Childers, 30, who plays Candace.

The Netflix account wrote: "ok the You season 2 table read is happening and I don't think any of us are ready."

You ended on a jaw-dropping cliffhanger when creepy stalker Joe's ex turned out to be alive.

The twist was a shock for those who read the book because Candace was actually murdered by her boyfriend Joe when she tried to break up with him. 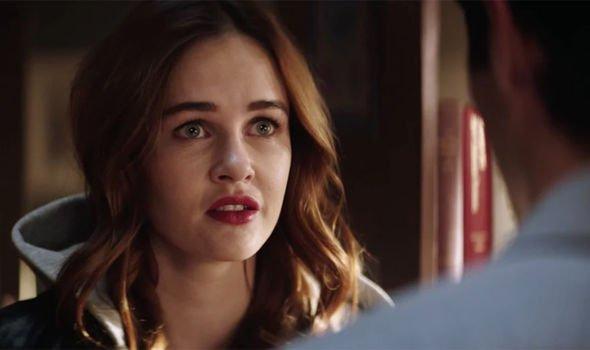 The binge-worthy series had people hooked from the moment it launched on Netflix at the end of last year.

Throughout the series, viewers are led to believe Candace was Joe's first kill.

His fixation with her leads him to commit murder – and he soon gets a taste for it. 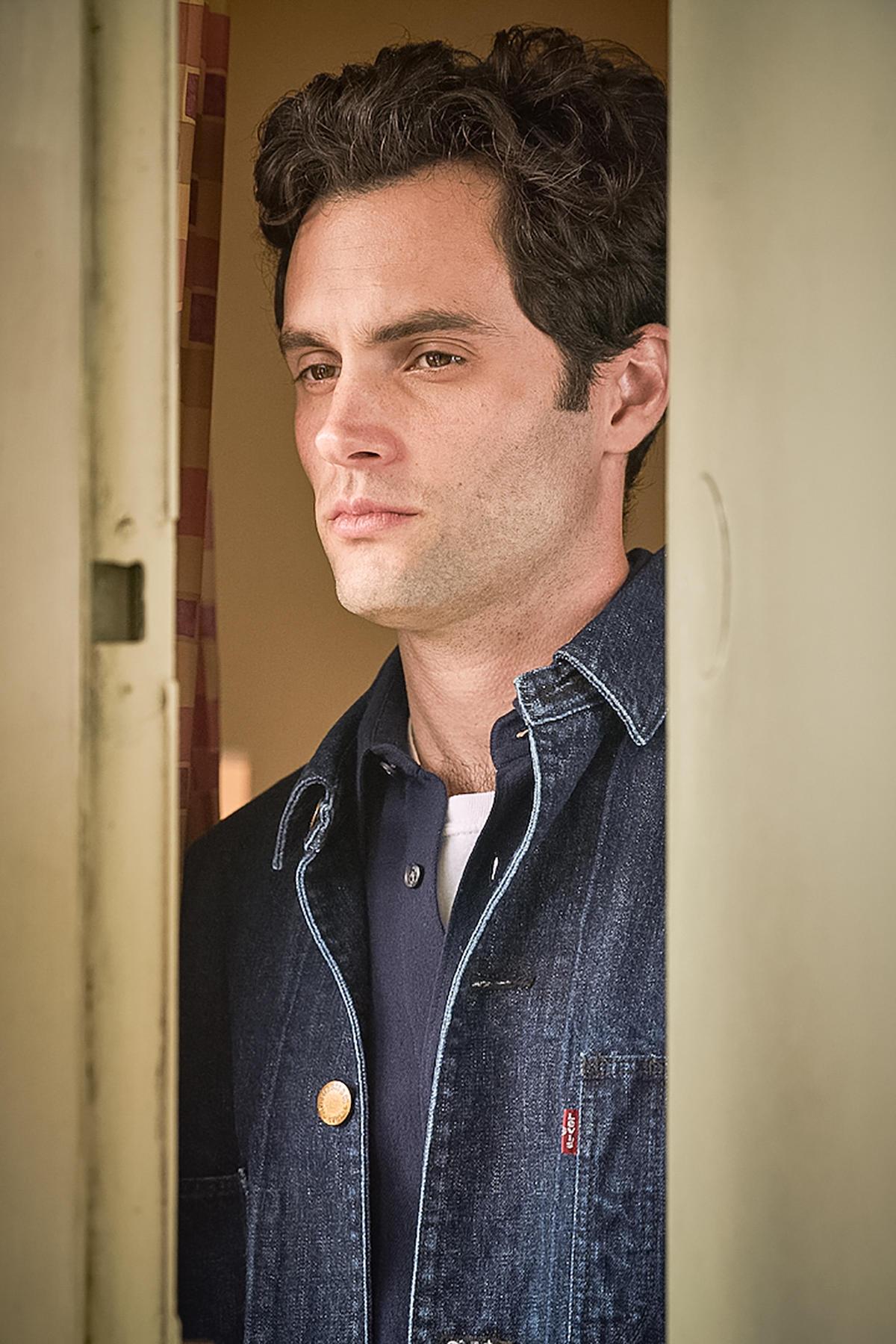 He covers up her apparent "death" by posting photos on a fake Instagram account and telling her friends she ran off with another man to Italy.

Candace remains a haunting figure in Joe's life and memories of her often come flooding back throughout out the show.

But the series climax comes when Candace walks into Joe's book shop to confront him years later – leaving viewers shocked that she's alive.

That's not what happened in Caroline Kepnes' book where Joe actually describes the moment he killed her. 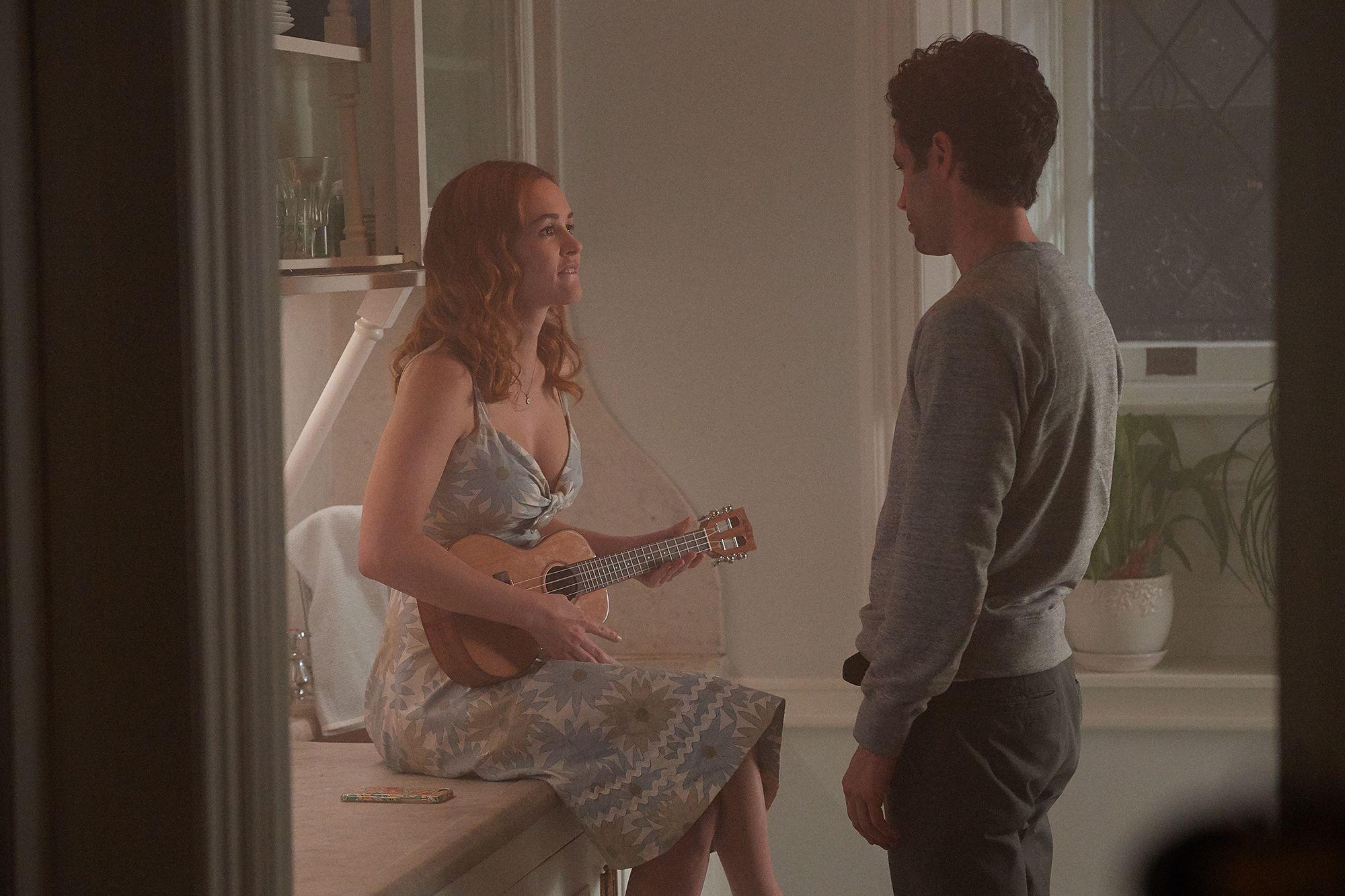 "She wanted to be there, or she wouldn't have gone down there with me."

Joe drowned Candace in Brighton Beach after she tried to end their relationship.

But she turns up alive at the end of the first series and fans of the show have no idea what Candace's fate will be.

"She plays Love Quinn, an aspiring chef who doesn't care about social media.

"She's also tending to a deep grief — so when she meets Joe she senses a shared knowledge of profound loss."