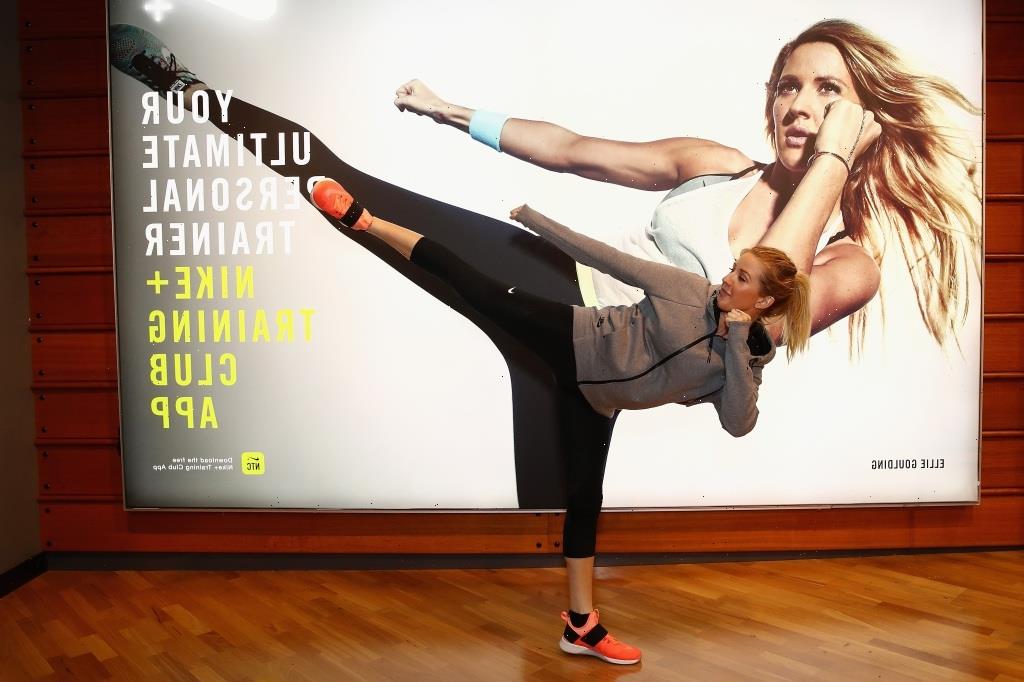 Some 40 years after Jane Fonda launched her first workout video, Netflix is getting in on the game.

The streamer is launching a series of workout videos from the Nike Training Club. It will launch 30 hours of sessions across two parts on December 30, just in time for that post-Christmas fitness push.

The unusual move is the latest departure from Netflix’s core business of original series and films and comes after it dipped its running shoes into the video game market with a range of online games.

Is it a precursor to taking on Peleton or just helping its subscribers lose a bit of post-Turkey weight?

Nike Training Club is best known as an app that people use to track their own running and exercise workouts.

Investigation: How The BBC Is Making Money Producing Ads For China

2022: The Year Broadcast Networks Started To Wave The White Flag 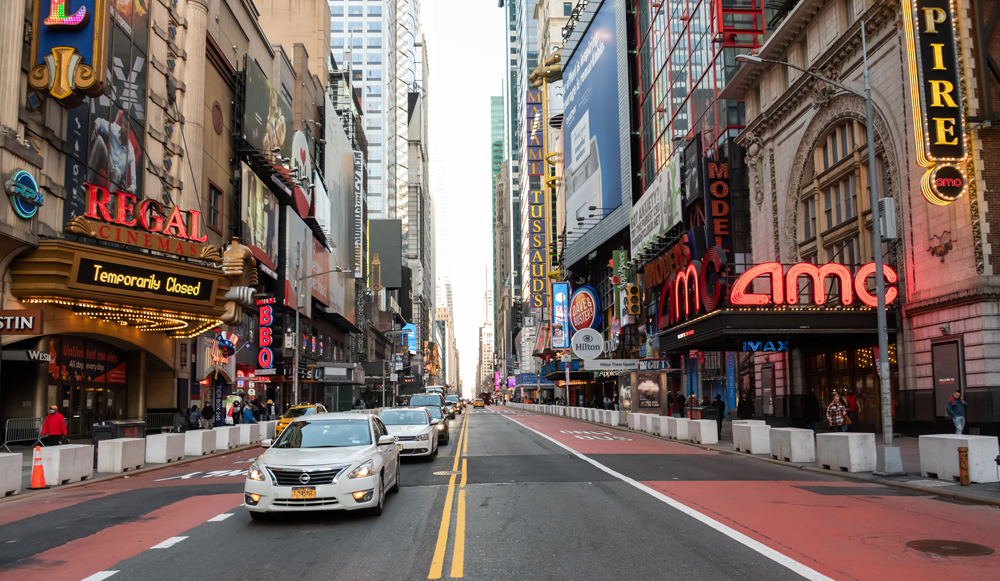