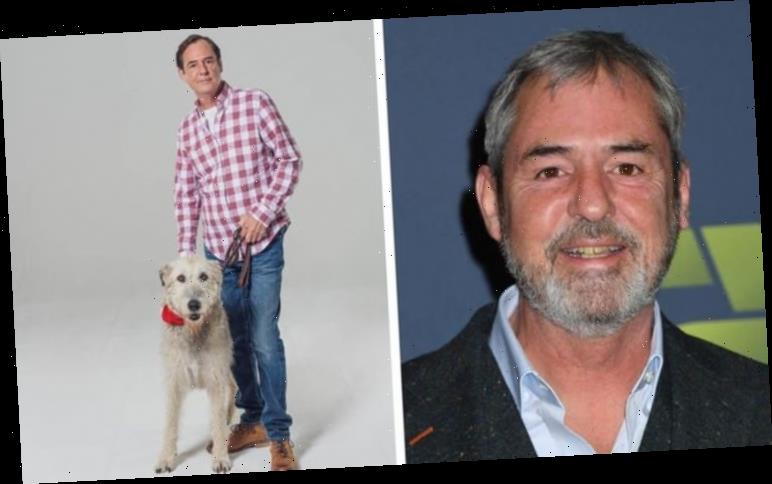 Debbie McGee says she is ‘not happy’ with Neil Morrissey

He claimed TV drama is now being run by Oxbridge people with “a massive education and almost zero intelligence…who can’t sew a hem or boil an egg”. In a stinging broadside the actor also said that working-class actors like him were massively under-represented in the industry. Talking to this week’s Radio Times, the 58-year-old, best known for his comic role opposite Martin Clunes, took a swipe at those running TV drama – particularly those with old school connections and Oxbridge backgrounds. 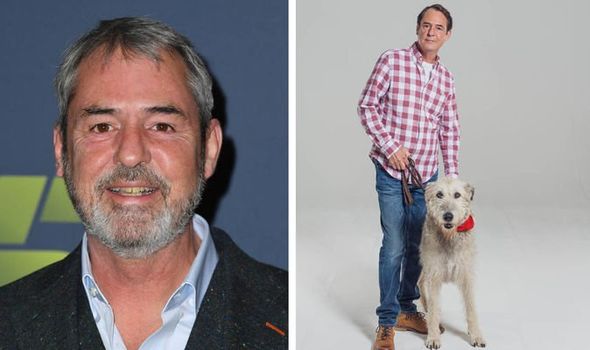 He said: “When Oxbridge people are pumping a lot of money into a production, they want their own.”

Morrissey, who grew up in a care home in Stoke-on-Trent, Staffs, said working-class actors were always underrepresented. “It’s hard to sell a bunch of Northerners to an American network when they consider Brits to be slightly fey James Bondish types, not people who work in a factory.”

Morrissey has appeared in BBC drama series Line Of Duty, and recently, he has been working on The Syndicate about a group of kennel workers who win the Lottery. Neil plays a corner-shop owner who runs off with the group’s lottery winnings.

But Morrissey said in real life, money had never meant much to him. “I got into drama school and moved to London with my two pairs of jeans and one pair of plimsolls.”

The Syndicate returns on BBC One a week today at 9pm.