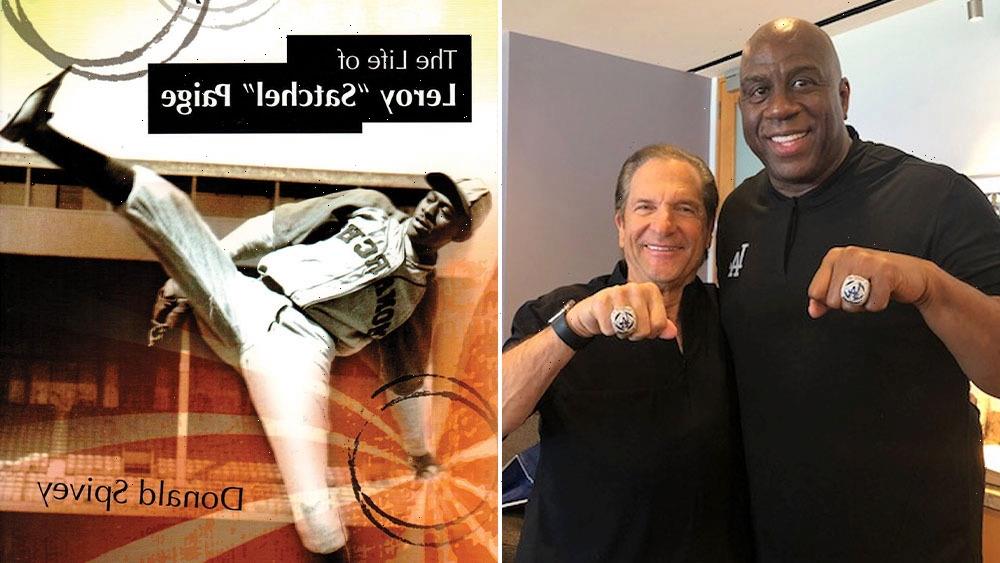 Apple Studios has secured the rights to Donald Spivey’s non-fiction book, If You Were Only White: The Life of Leroy ‘Satchel’ Paige, for drama development with an eye toward a series order. The high-profile Negro League Baseball project comes from Earvin “Magic” Johnson, Mandelay’s Peter Guber, and Oscar nominee Ron Shelton, who is behind such sports film classics as Bull Durham and White Men Can’t Jump. 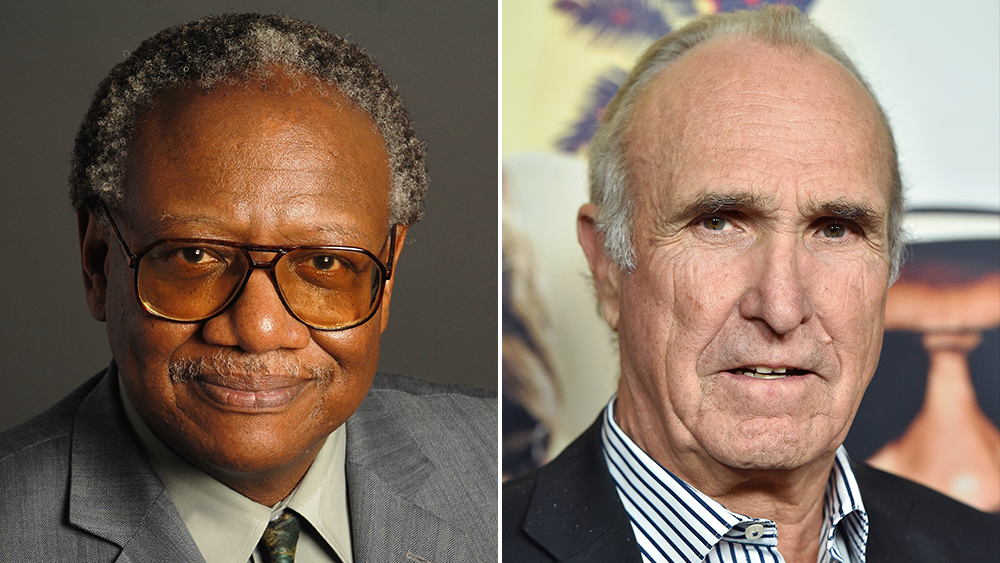 Apple Studios co-produces with Kapital Entertainment, which is also behind the upcoming ABC Emmett Till limited series Women Of the Movement.

The Apple series will explore the epic and remarkable story of Negro League Baseball using the life and legacy of the legendary athlete and showman Leroy “Satchel” Paige, one of baseball’s greatest pitchers and star of Negro Leagues for many years.

Apple Studios and Kapital Entertainment have partnered on the series with the Negro Leagues Baseball Museum, which is dedicated to preserving and celebrating the rich history of African American baseball. The project is also supported by MLB.

The project will be executive produced by Johnson, Shelton, John Mass, Jason Smith and Kapital’s Kaplan. Kevin Marco will oversee the project for Kapital.

Guber and Johnson are longtime business partners and co-own together the reigning World Series champion team, the LA Dodgers. Guber is also a longtime friend and former client of Kaplan at WMA.