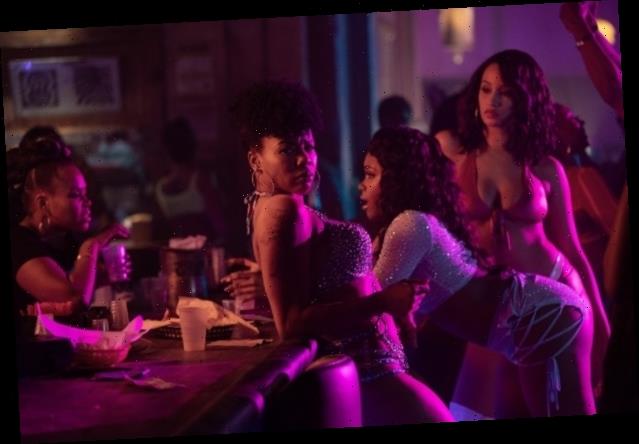 That’s more than 78% above the industry average, according to Starz-commissioned study by UCLA 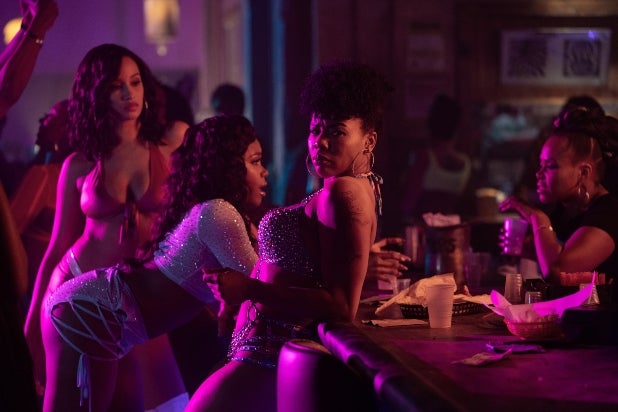 Nearly two-thirds of Starz original series feature nonwhite actors or actresses in the lead roles, according to a new report completed by the cable network and UCLA.

The report, done in partnership with UCLA’s Center for Scholars and Storytellers, was part of the rollout for Starz’s new inclusion initiative, #TakeTheLead, on Wednesday. It found that 63.2% of Starz’s original series featured people of color in the lead roles, which was more than 78% above the industry average. Additionally, 57.9% of its series leads are women, which was 24% above the industry average.

The UCLA report measured Starz scripted original series that aired or will air between January 2020 and December 2021, as well as series that are in production as of February 2021, benchmarked against data from recent reports on diversity in the U.S. TV industry.

“At Starz, #TakeTheLead is our continued commitment to narratives by, about and for women and underrepresented audiences. The multi-faceted approach to improving representation serves as our guiding principle across our business from programming choices to hiring decisions,” Starz CEO Jeffrey Hirsch said. “I’m proud that Starz leads the industry with 63.2% series leads who are people of color, 54.6% female showrunners and a 75% female executive team, which is indicative of our deep-seated commitment to representation on screen, behind the camera and throughout our organization. While it is valuable to evaluate how we are measuring up against our directive, it’s even more important to identify opportunities where we can continue to further progress on our mission.”

The report also found that:

Starz has been among the industry leaders in this space over the past decade with series like “Power” and “Outlander.” The pay cable network has since launched a full-blown “Power” universe, with the first spinoff, “Ghost,” premiering last year and three more planned. The network also debuted “P-Valley” from Katori Hall last year (Hall also signed an overall deal with sister studio Lionsgate TV). Next, Starz is planning a TV sequel to the film “Blindspotting” with Daveed Diggs, and has 50 Cent’s “Black Mafia Family” coming as well.