NCIS’ current Director is Leon Vance (played by Rocky Carroll) a stern man who likes to stick by the rules. While he has been in NCIS for several many seasons now, there were a few others who sat in his chair before him. The journey actually started with Director Tom Morrow (Alan Dale) who led the team of agents.

Although Tom Morrow was the first director at NCIS, he had been in the position for many years and a key figure in the team.

He didn’t feature in every episode during his time on the show but Tom always tried to ensure his team had as much help as possible.

While he was a stickler for playing by the book, he was skilled at the political side of the job, giving NCIS an edge over other agencies like the FBI and the Secret Service on investigations.

Unfortunately, his leadership came to an end after just two seasons. 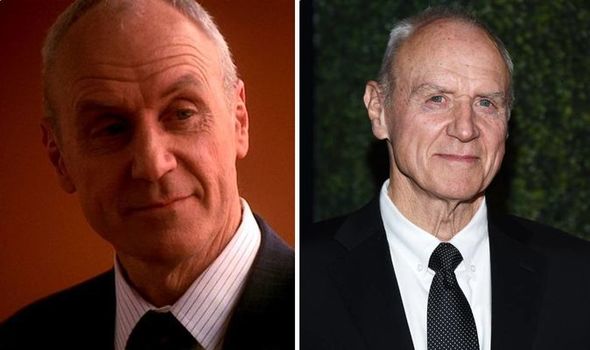 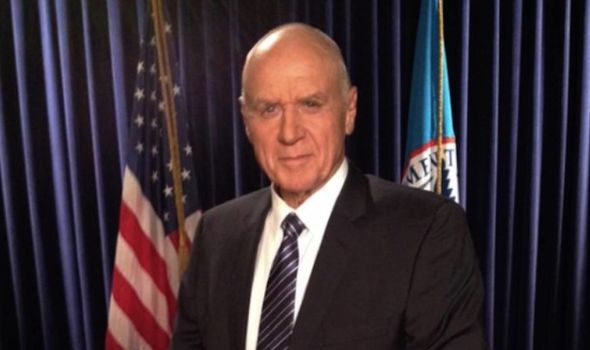 Why did Alan Dale leave NCIS?

Her unexpected death left the entire team in mourning, including Tom.

Not too long after her passing, the Director announced to Agent Gibbs (Mark Harmon) he had been offered the position of Deputy Secretary of Homeland Security and had decided to take it.

Before he left, Tom gave Kate the Medal of Freedom as a sign of respect for her commitment to NCIS. 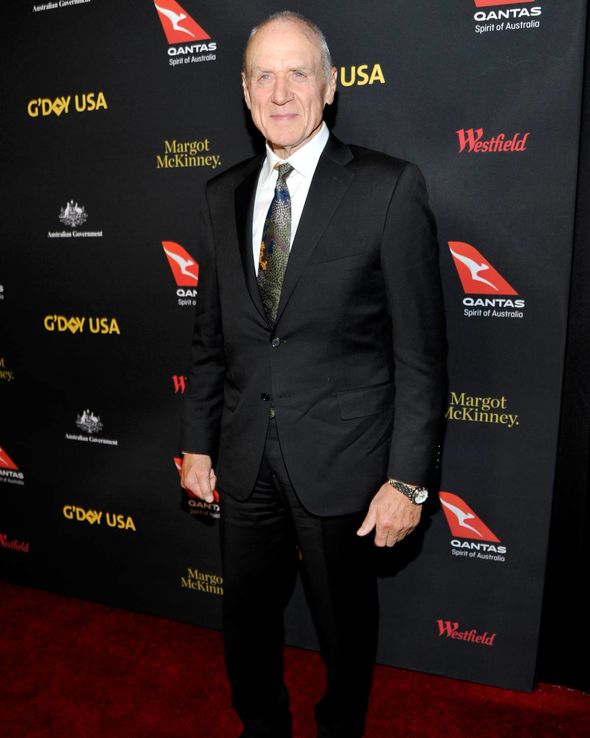 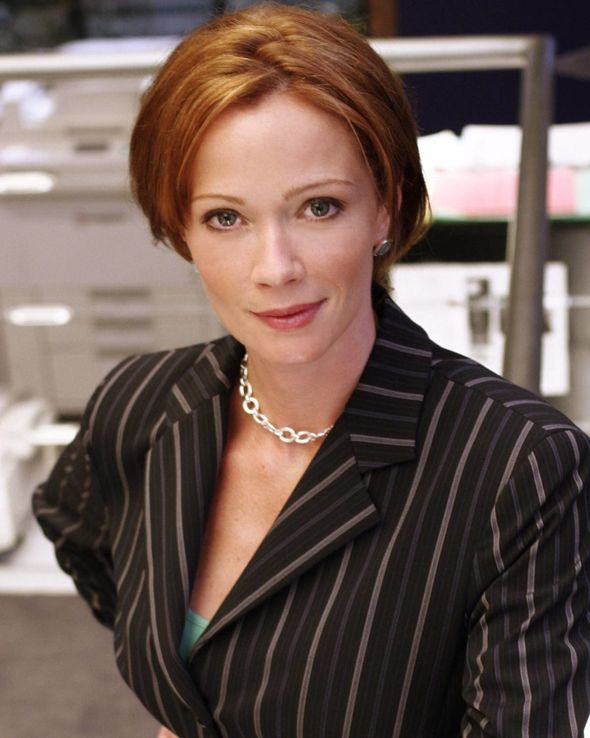 Actor Dale has not spoken out about the circumstances surrounding his departure from NCIS.

He has never confirmed if it was him who decided it was time for a change or whether it was the creators of NCIS who wanted him out.

So it remains unclear what the exact reason for him leaving the CBS drama was.

However, Tom’s replacement as NCIS Director could hint at the fact it was the show’s decision after all.

When Tom made his exit, he also revealed to Gibbs who was going to take over the position.

To Gibbs’ shock, it was his ex-girlfriend and partner Jennifer Shepard (Lauren Holly) who was now in charge.

Perhaps the NCIS writers pushed for a change in directors so they could pursue this ongoing potential romantic storyline between Gibbs and Jennifer?

Tom may have left the job behind but the dangers of NCIS still followed him around, leading to his untimely death.

Gibbs and Tom had remained friends after he left NCIS, often going golf together.

In 2016, Tom was retired but he was able to assist NCIS in tracking down an M16 agent who escaped from prison.

Eager to do his bit, Tom got involved with the investigation which later led to him being murdered in his own home by former CIA operative Trent Kort (David Dayan Fisher).

NCIS is available to watch on CBS.