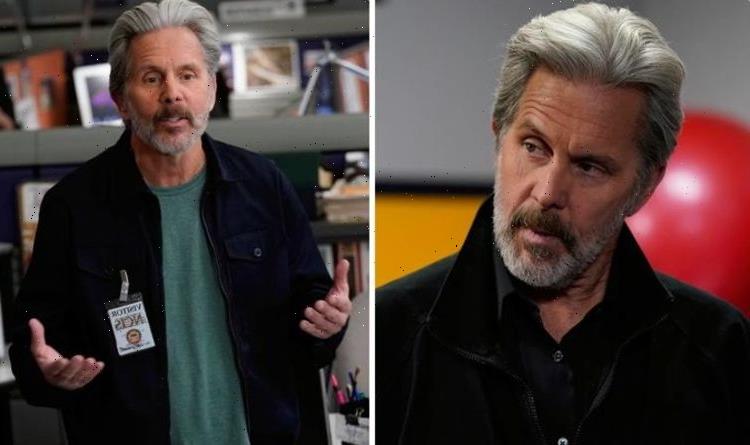 NCIS season 19 has been one to remember as fans were left in tears as they had to say goodbye to Agent Leroy Gibbs (played by Mark Harmon). Gibbs had been the leading agent since the show’s very beginning and has been through all the major changes in the CBS police procedural. So when a new team leader was welcomed on board, it was a hard pill to swallow for some.

Former FBI agent Alden Parker (Gary Cole) had been fired from his previous position but was soon recruited by Leon Vance (Rocky Caroll).

It was clear from the start that Parker was introduced as a Gibbs replacement which fans and fellow NCIS agents didn’t take too well to at first.

When Parker came in for some food for his team, Timothy McGee (Sean Murray) sarcastically commented: “The new guy is trying to score some brownie points”.

But he is here to stay as Vance gave the role of team leader to Parker, despite initially turning down the role.

Is Alden Parker too old to be an NCIS agent?

Fans have criticised the show over the years for not being realistic in certain areas.

When NCIS started, Gibbs was 53-years-old but by the time he actually left, he was around 65.

The NCIS field agent mandatory retirement age is 57 so Gibbs should have hung up his gun and badge eight years earlier.

Even when he did leave, it was off his own back as Gibbs preferred to stay in Alaska than head back once his suspension was over.

The US provision reads: “A member of the Capitol Police who is otherwise eligible for immediate retirement under section 8336(m) shall be separated from the service on the last day of the month in which such member becomes 57 years of age or completes 20 years of service if then over that age.”

But now it seems the CBS drama is making the same mistake all over again.

Actor Cole who plays Parker is 65-years-old and so his character is most likely around the same age.

So already, Parker is roughly eight years past his time of retirement and should not have been hired in the first place.

Of course, NCIS doesn’t entirely stick by the real rule book when it comes to casting and plots.

As Gibbs was an older agent, it only seemed fitting that another older agent would try and fill his shoes, thus why Parker actor Cole was picked.

Given his age, there is no telling just how long he will be in the series.

Nevertheless, viewers have already started to warm up to Parker a little.

Addressing his team, Parker stated: “Hey look, I just want you to know that I know that this is weird, okay?

“I get it. But we gotta get past that so we can get this job done. And with a team like you, we’re gonna do it better than anyone.”

Fans took to Twitter to comment how he seemed “pretty cool” and thought Cole’s chemistry with the rest of the cast was “fantastic”.

Perhaps there could actually be a future for NCIS without Gibbs.

NCIS season 19 airs Mondays on CBS in the USA. A UK release date is yet to be announced.