NCIS was confirmed for an 18th season by CBS earlier this year. The main cast including Agent Gibbs (played by Mark Harmon) and Agent Timothy McGee (Sean Murray) are expected to return but Jack Sloane (Maria Bello) will be making her exit in the upcoming series. As the team’s psychologist leaves her NCIS days behind, could her departure bring two of the other characters’ closer together?

As their relationship turned stale though, the chemistry between herself and Agent Nick Torres (Wilmer Valderrama) has been off the charts.

This has left fans questioning if they will get together in the next series as they continue to be thought of as the next Agent Tony Dinozzo (Michael Weatherly) and Ziva David (Cote de Pablo).

But what of actor Valderrama’s real love life? Has he got that special someone waiting for him behind the camera? 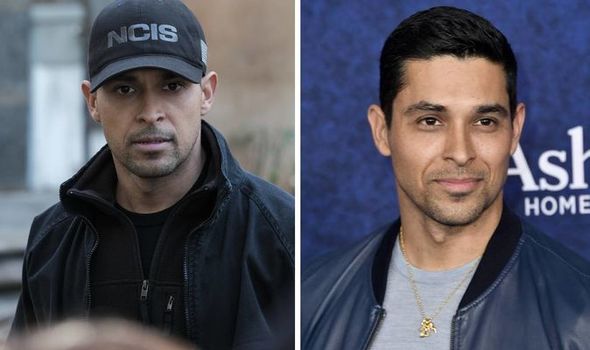 As of writing this article, Wilmer Valderrama is not married but he is very much spoken for.

According to People magazine, the pair had been dating since March last year and have posted several pictures of their relationship in the early days on social media.

They were first linked when the couple was seen shopping together in Los Angeles.

Valderrama and Pacheco were also seen celebrating singer Joe Jonas and Game of Thrones star Sophie Turner’s wedding in May 2019. 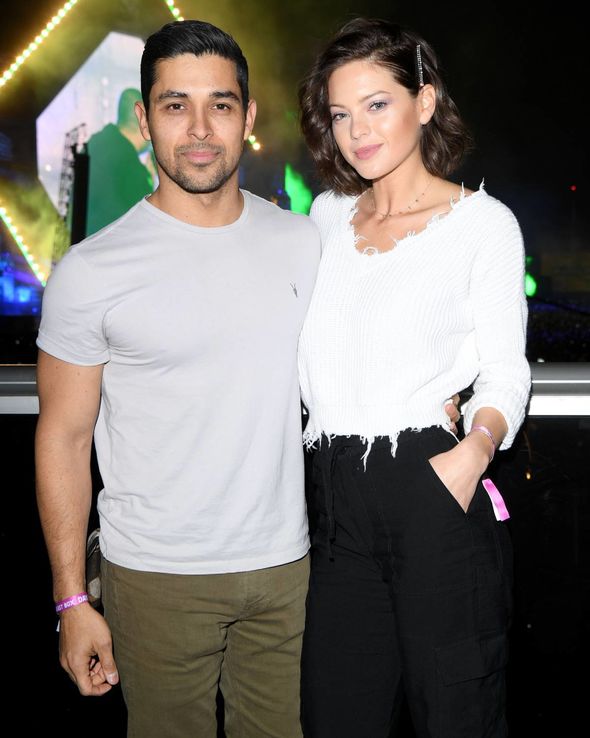 Our passports have become diaries that now witness the great adventure we now call OUR life.. here’s to keep collecting stamps and making it look easy… cause why does it have to be anything but a sunset sail, I mean… #ItsJustUsNow #FelizAniversario mi Chimichurri.

According to their social media, Valderrama popped the question on New Year’s Day in San Diego.

The photo shows Valderrama down on one knee in front of Pacheco with a beautiful seaside backdrop.

She also shared the same picture on her Instagram as well as a close-up shot of the tear-shaped diamond engagement ring.

While this is the first time Valderrama has been engaged, he has previously been in a couple of serious high profile relationships.

Valderrama had previously dated singer Demi Lovato for six years until they decided to end their relationship in June 2016.

In a joint statement, they said: “After almost 6 loving and wonderful years together, we have decided to end our relationship.

“This was an incredibly difficult decision for both of us, but we have realized more than anything that we are better as best friends.

“We will always be supportive of one another.

“Thank you to everyone who has offered us kindness and support over the years. With only love, Wilmer & Demi.”

The NCIS actor also dated This Is Us actress Mandy Moore nearly two decades ago from 2000 to 2002.

The former couple did not disclose the reason behind their break-up but still remain to be close friends to this day.

Valderrama even attended Moore’s wedding to Taylor Goldsmith back in 2018.

NCIS is available to watch on CBS.