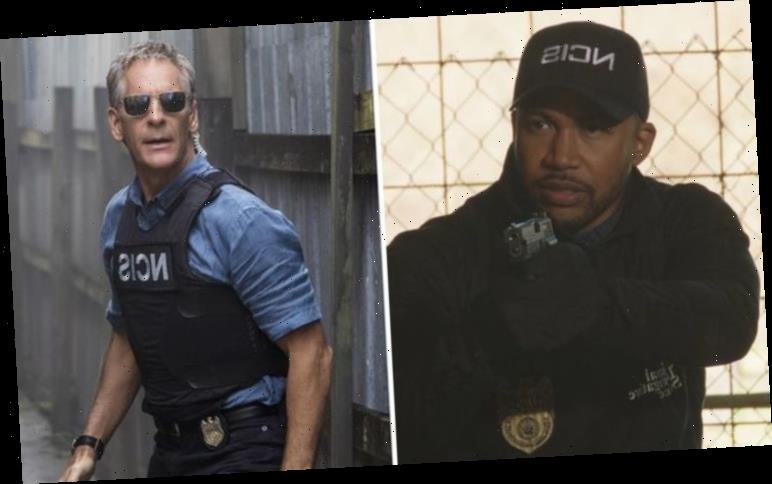 NCIS New Orleans started seven years, being introduced as the second spin-off series from the NCIS franchise. Agent Dwayne Pride (played by Scott Bakula) took on the Agent Gibbs (Mark Harmon) type role, leading his team to solve challenging investigations in the Big Easy. However, time is almost up for NCIS New Orleans as it has been cancelled.

Last week, it was revealed NCIS New Orleans would be coming to an end.

This came as a surprise to many as the drama is still currently in the middle of airing its 7th season.

The show reaching its conclusion may have been on the cards for a while though as original character Agent Christopher LaSalle (Lucas Black) was killed off in series six.

So actor Black leaving may have been the beginning of the network calling it a day on the NCIS spin-off. 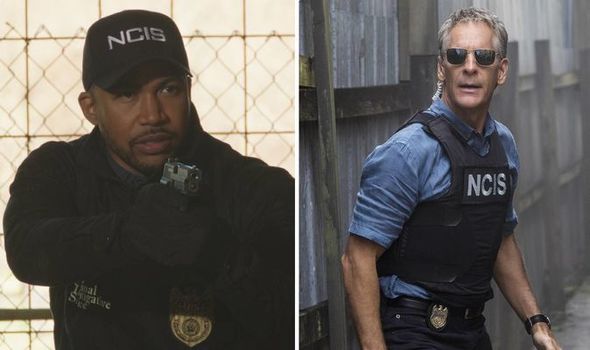 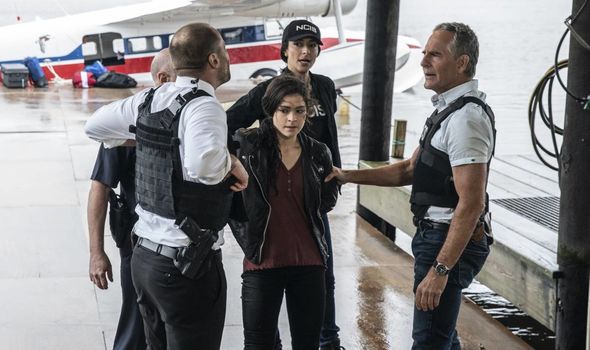 Executive producers Jan Nash and Christopher Silber said: “It has been our sincere pleasure and honor to work on this show and with this incredible cast and crew for over 150 episodes.

“As disappointed as we are to see NOLA end, we couldn’t be prouder of the work we’ve done and are grateful to the spectacular and resilient Crescent City that embraced us for seven wonderful years.”

There will be no series eight of NCIS New Orleans once season seven reaches its climax.

But how long have fans got left to enjoy the CBS crime drama? 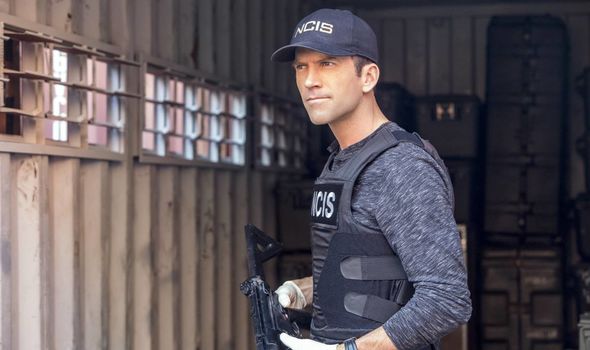 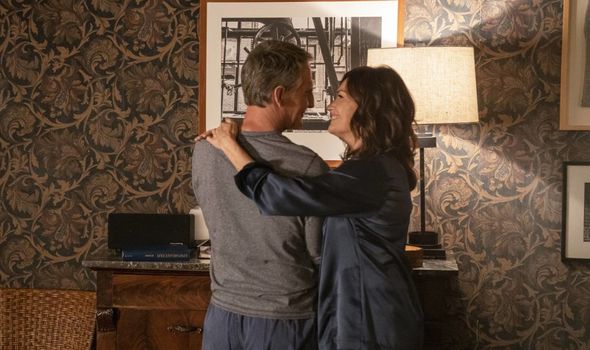 When will the last ever episode of NCIS New Orleans air?

NCIS New Orleans series seven will be back for its 10th episode this weekend on Sunday, February 28.

After this, the drama is going to go on a hiatus for several weeks, not returning until Sunday, April 11.

Prior to the series starting, CBS already commissioned NCIS NOLA for a total of 16 episodes.

This means that the season seven finale and NCIS New Orleans’ last ever episode is going to be shown on Sunday, May 16.

As of yet, there have been no details released as to how the CBS show is going to finish.

But the synopsis of episode 10 Homeward Bound could give a hint as to where the story may be heading.

The description reads: “When a Petty Officer is shot down by a sniper, Pride and team hunt down the killer, only to find that he may not be acting alone.

“Also, Rita tells Pride that she has been offered a compelling job – in Kansas City.”

With Dwayne’s girlfriend potentially leaving New Orleans, will he decide to leave the job behind in favour of moving with Rita to Kansas City?

As the news of NCIS NOLA finishing came, there was also a glimmer of hope given for the NCIS universe.

A new spin-off series entitled NCIS Hawaii could be making its way to CBS in the future.

Talks are still ongoing so it is still very early days but this might be the new direction in which the franchise is heading.

NCIS New Orleans is available to watch on CBS.