NCIS Los Angeles will return to CBS on Sunday, April 14 at 9pm EST.

CBS’ hit police drama is taking a two-week break from Sunday, March 31st and will return on Sunday, April 14.

The remaining four episodes will air over the coming weeks, every Sunday on CBS.

Episode 20 will not air next Sunday (April 7) to make way for the annual Academy of Country Music Awards.

WHO IS IN THE CAST OF NCIS LOS ANGELES? 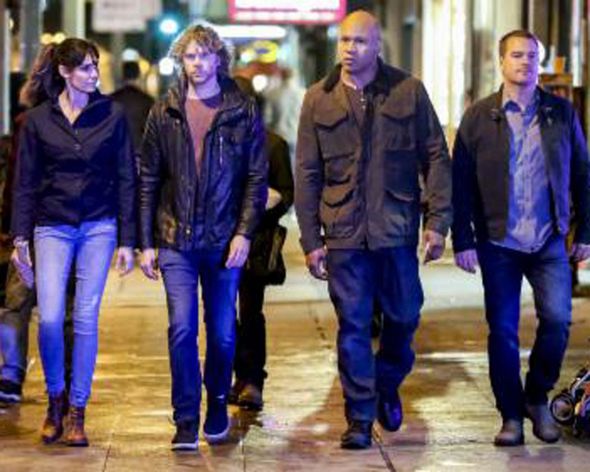 Unfortunately, the UK is slightly behind in episodes of NCIS Los Angeles season 10.

NCIS Los Angeles season 10 airs on Sky One every Monday at 10pm in the UK and episode 14, titled Smokescreen-Part One, will air tonight (Monday, April 1).

To watch NCIS Los Angeles in the UK, Sky customers can watch each instalment as it airs live on TV.

Episodes of NCIS Los Angeles are also available to stream on NOW TV.

NOW TV offers a 14-day free trial and after the trial is complete, you can sign up to NOW TV from £7.99 per month.

Episodes of NCIS Los Angeles are also available on NOW TV after they have finished airing on TV.

HOW MANY EPISODES ARE IN NCIS LOS ANGELES? 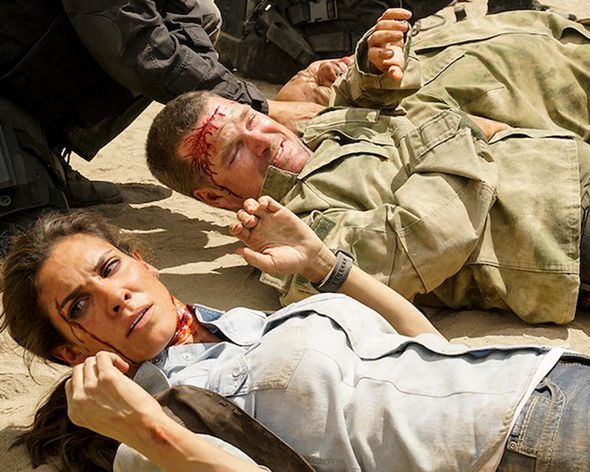 What will happen in NCIS Los Angeles season 10, episode 20?

To keep fans in suspense, CBS has released a promo trailer for episode 20 alongside an office synopsis.

The synopsis reads: “After a Navy Seal is attacked while moonlighting at a security job for a successful marijuana dispensary, Sam (played by LL Cool J) personally vows to apprehend the suspect out of respect for the Navy Seal brotherhood.”

You can watch the trailer for the upcoming episode above now. 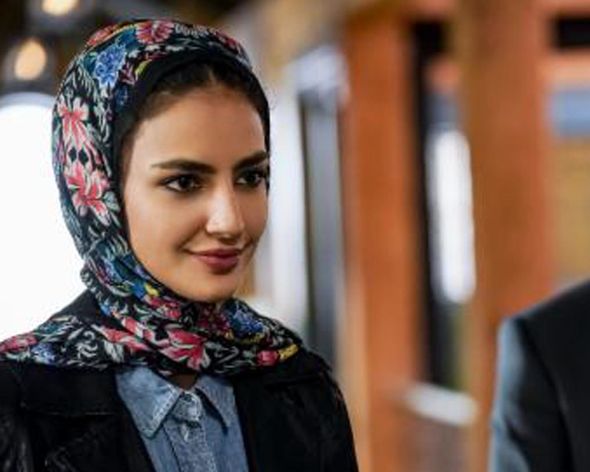 The teaser trailer confirms the news NCIS fans have been waiting for.

The actress, Linda Hunt who plays Hetty had to take some time out of the show to recover from injuries sustained in a car incident.

However, she did confirm she will return to the show at some point in a statement released in November 2018.

Hunt’s full statement read: “I first want to say how much I appreciate the outpouring of support from the NCIS: Los Angeles fans following my car accident this summer.

“Though I had hoped to return to playing Hetty at the start of the season, I had to take some additional time to recover.“

The Oscar-winning actress added: “I look forward to returning later this season.”

In the upcoming episode, Hetty will be helping Nell (Renée Felice Smith) with her mother and will also reveal some information about her long absence from the team.

The trailer also suggests that Sam will be personally attached to the case but how far will he go for justice?

Choke Point’s promo begins with Sam standing in a hospital room saying: “This is a Seal thing, I’m angry.”

The voiceover for the trailer also teases: “In two weeks, the case is personal and one agent is blinded by rage.”

Fans will have to wait just two weeks to find out what will happen next in NCIS Los Angeles.