Actor Eric Christian Olsen has portrayed Detective Marty Deeks since the drama started in 2009. His popularity has grown over the years in the CBS series and it doesn’t look like it’s going to wane anytime soon. So what is the net worth of the 43-year-old actor?

What is NCIS LA Marty Deeks actor’s net worth?

Olsen is one of the leading characters in NCIS LA but wasn’t in the series right from the get-go.

He actually made his first appearance in the 19th episode but quickly became a permanent member of the team.

His relationship with Agent Kensi Blye (Daniella Ruah) has also been a major talking point, especially after they tied the knot in season 10’s Till Death Do Us Part.

Deeks and Kensi are now talking about starting a family together which many fans are eager to see.

But this wasn’t how Olsen initially got into acting as, like the majority of actors, he had to work his way up. 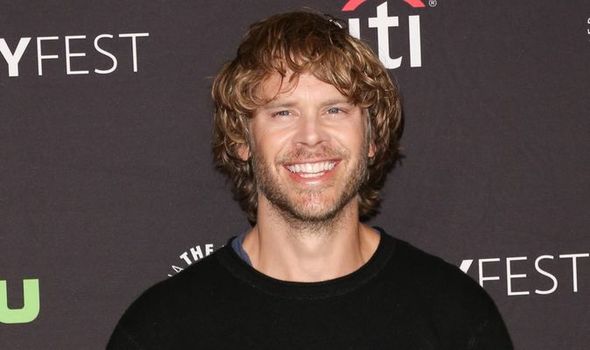 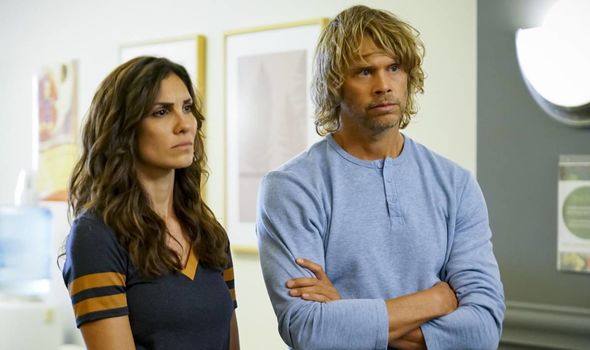 During an interview with The Talk, Olsen opened up about he didn’t initially intend to be an actor but did use it as a way to get some extra money.

He said: “I actually was in school in Michigan for a year and had five jobs and a double major.

“I was never sleeping, and I came out to Los Angeles because I thought I could do commercial work at the same time, and I got into Pepperdine University.”

In 1997, Olsen got his first role in television series Beyond Belief: Fact or Fiction and in the next two years, he was in television movies Black Cat Run and Arthur’s Quest.

Olsen then landed a reoccurring role which lasted just one year in series Get Real where he played Cameron Green. 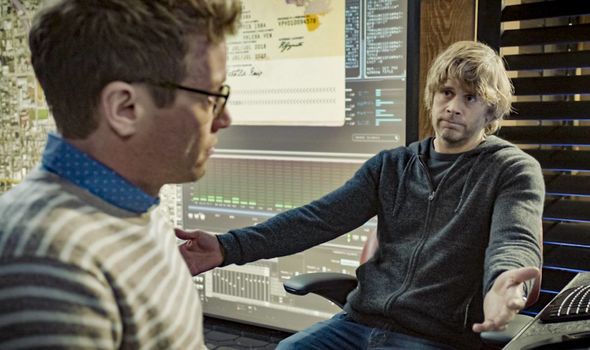 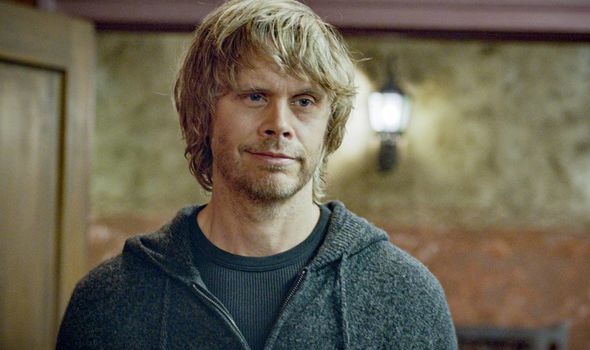 In 2001, Olsen got his first major movie break when he made a small cameo appearance in Pearl Harbour alongside actor Ben Affleck.

Olsen described: “My first movie ever was Pearl Harbor.

“I came out with like $500 in my pocket. Ben Affleck was in it; I played his gunner.

“So, Ben Affleck is like acting and running around and flexing his jawbone, and then I just come up and say one line and run out of the shot.”

After this, Olsen starred in series Tru Calling, 2001 film Not Just Another Teen Movie as well as 2009’s Fired Up!

In the same year, the actor was also cast in his biggest and most famous role of Marty Deeks in NCIS LA.

Besides from acting though, Olsen works as a producer with credits including Bald, Andy Irons: Kissed by God and Woke.

Deadline reported he signed a first-look deal with network CBS and sold them the rights to medical drama Nurses and multi-camera comedy Life Lessons.

Both of the shows were produced by Cloud Nine Producers which Olsen is the Chief Executive of.

According to several publications including Celebrity Net Worth, Olsen has a net worth of around $13million (£10,304,580).

Olsen remains the CEO of Cloud Nine Productions and seems to still be eager to learn more about the trade after he was spotted at Harvard University last year attending a course on the business side of the entertainment industry.

He is also going to star in the next series of NCIS LA which has already been confirmed for a 12th season.

A release date for the new series though has not yet been released.

NCIS Los Angeles is available to watch on CBS.