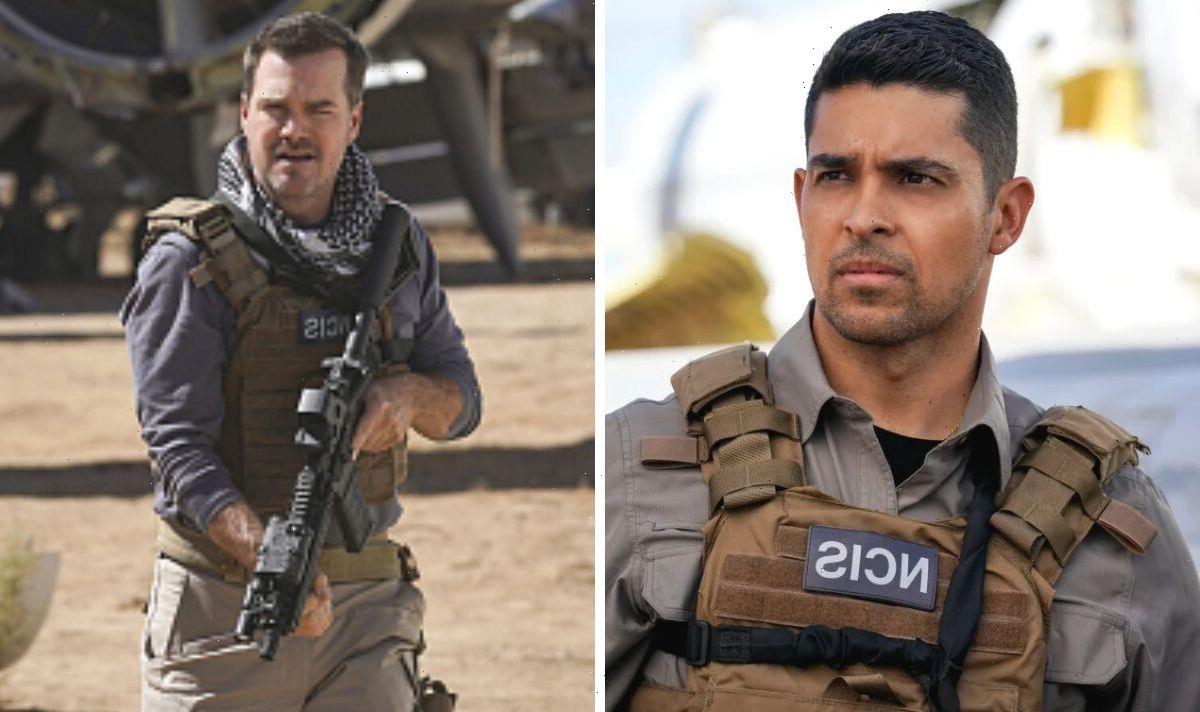 CBS’ hit procedural drama NCIS LA made its return to screens with the highly anticipated three-way crossover. Though fans were excited to see the team take on new criminal cases, viewers quickly took to social media after a key character made a special comeback.

During Monday’s crossover, the agents from NCIS, NCIS Hawaii and NCIS Los Angeles worked together to crack a murder conspiracy for the first time ever.

The teams were together for the retirement party of a beloved FLETC instructor only to discover his shocking death.

As the teams banded together to locate their kidnapped friends, they unlocked a significant audio message from a familiar voice.

When they put it together, it unlocked an audio message from fan-favourite Hetty Lange (Linda Hunt).

Hetty noted: “Sounds like you’ve got yourself in a bit of a pickle, I warned Hollis that his Simon Williams days would come to bite him in the a**.

“You are all quite capable, and far be it for me to tell you what to do,” she added. “But you might want to contact an old friend, Gwen Johns….”

Fans were taken aback by Hetty’s audible return and many took to social media with excitement.

@novamae_ tweeted: “Loved the crossover but we needed more Hetty I miss Linda so much… please bring her back in person before the summer season finale.”

@Dueler312 added: “You never know though when Hetty pops up. Glad though she is still alive. Just wonder where is she?”

@shelbbs247 noted: “The way the score swells when the team recognizes Hetty’s voice is so special.”

A fourth fan @jnweaver24 shared: “HETTY!!!! I seriously miss her so much! But can she please come back for real so Callen and Anna can get married?? Please??”

A thrilled @strisalonso added: “THE RECORDING IS HETTY OMG.”

During the audio, Hetty also mentioned Alden (Gary Cole) still owed her $600 for the “Monaco fiasco” but went on to help her team.

The agents were able to find a Hollywood casting agent who have previously helped Kilbride to find someone to double as an admiral.

They were able to use the same actor to lure the criminals out of the boathouse and take them down.

As a result, the NCIS team were led to a remote airfield where Roundtree and Kilbride were being held.

Although Hetty made an audible return, the character’s physical return to screens is yet to be confirmed.

NCIS LA season 14 continues Sundays on CBS in the US. A UK release date is yet to be announced.