The daughter of former KGB officer Arkady (played by Vyto Ruginis), Anna (Bar Paly) and G Callen (Chris O’Donnell) have been plucking at the heartstrings of NCIS: LA fans for the past few seasons thanks to their rather turbulent romance. Season 12 kicked off with Anna back in Callen’s arms, however, and CBS viewers are now hoping the only way is up for their relationship. And it looks like the seventh episode of season 12, titled Overdue, is going to deliver on just that.

In a short promo clip for NCIS: LA season 12, episode seven, fans get a peek at an important talk Callen needs to have with old pal Arkady.

But what could be on the agenda and what is so urgent that he needs to talk to his friend about?

Well, midway through a conversation on the phone, the CBS series stalwart clutches onto an engagement ring – hinting a huge proposal is on its way to Anna.

The promo clip opens with Arkady working out in a local park – although, in typical Arkady fashion, he’s puffing away on a cigar at the same time. 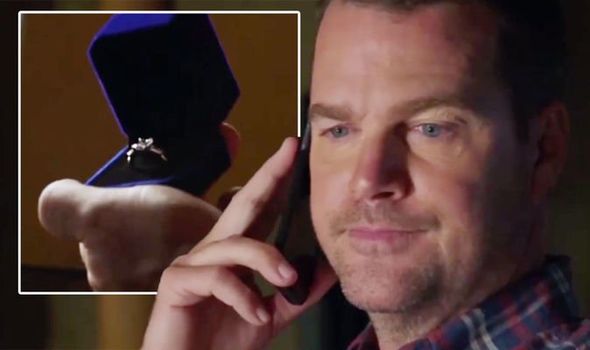 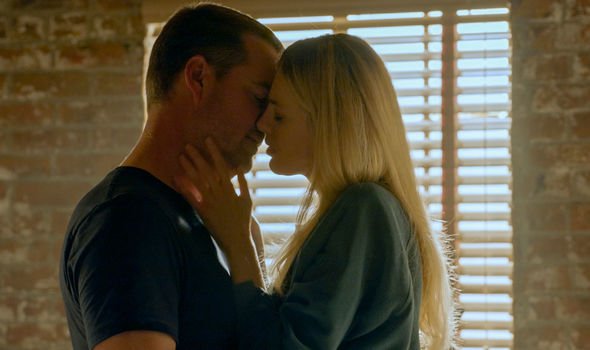 While on a call to Callen at the same time, it appears that Arkady is apologising for having to cancel a meeting with his old buddy.

“I can explain,” Arkady tells Callen. “Look, I forgot I had a standing meeting every Monday.”

“You couldn’t call and tell me that?” Callen replies rather annoyed, as Arkady continues: “Well, it’s not exactly standing if you know what I mean?”

Callen’s frustrations begin to boil over as he insists Arkady stops but his pal doesn’t mind divulging the saucy details behind his secret meetings. 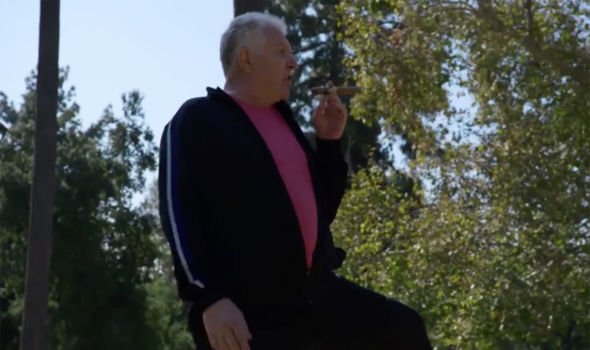 “It is with (a) woman, Zola. You’d like her,” Arkady explains but it’s little consolation to Callen.

“You were supposed to meet me here 40 minutes ago,” he points out but Arkady isn’t feeling too sympathetic, blissfully unaware of what Callen wants to talk to him about.

Callen teases Arkady that his new lady friend is the one dishing out the cliche advice before hitting a more serious note with his buddy. 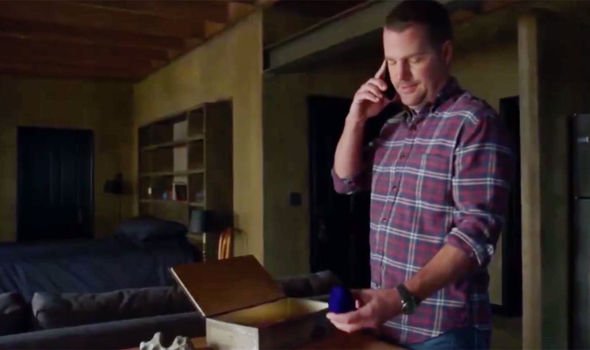 Callen picks up a diamond-encrusted ring and begins to twirl it in his hand.

“Look, Arkady. I really need to talk to you – not over the phone,” he insists.

Arkady’s suspicions begin to rise as he asks: “Why not? Is my Anna okay?”

Callen assures Arkady his daughter is fine before the former KGB officer jokes that he’s calling because the Russians have captured Eric Beale (Barrett Foa).

“He’s fine too,” Callen says as he sniggers at Arkady’s joke before insisting he just needs his buddy to “weigh in on something”.

As he signs off, Callen tells Arkady he will go to him to meet up – but will he get the blessing to propose to his pal’s daughter?

And even if he does, who’s to say Anna will definitely say yes? Could there be heartbreak on the way for Callen or should fans be readying themselves for another NCIS: LA wedding?

Fans will have to wait until the CBS drama returns in the New Year to see if Callen and Anne get their happy ending.