The 12th season of NCIS: LA is on its way to CBS as the cast and crew returned to filming earlier this month following the delays caused by the coronavirus pandemic. And one person fans can’t wait to see back in action is Kensi Blye (played by Daniela Ruah) to see what the future holds for her and husband Marty Deeks (Eric Christian Olsen). However, while spoilers are being kept under wraps, fans are tipping an all-action storyline after spotting a new feature in a snap shared by Ruah.

The next season of NCIS: Los Angeles is undoubtedly going to be one of the most talked about series to date.

There are several storylines that need addressing, including the possible retirement of Hetty Lange (Linda Hunt) and the daunting prospect of Deeks losing his job.

However, can CBS viewers also expect to see Kensi at the forefront of an action-packed plot? A number of fans seem to think so.

Ruah sparked rumours of a bone-crushing storyline with a behind the scenes photo from the set of NCIS: LA (below). 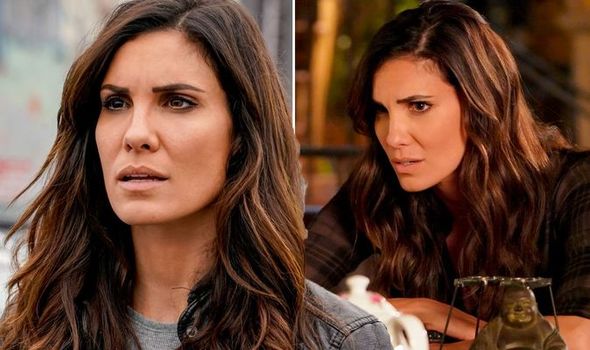 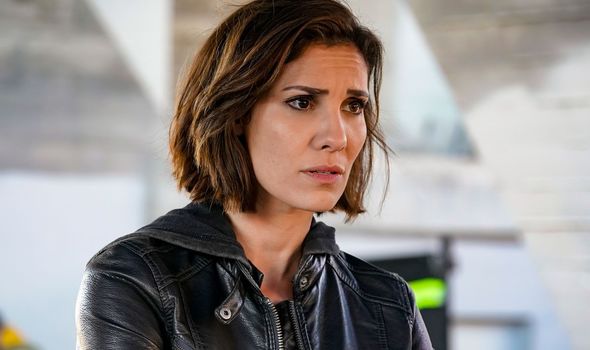 “Monochrome dreams at basecamp…” she began the caption. “#ncisla is in full swing.”

She signed off the comment with a series of hashtags: “#loveinthetimeofcorona #werk #work #lovewhatido #trailer #monochrome #kensi #ncisla #trabalho.”

While the snap didn’t give too much away, NCIS: LA fans were quick to spot one key detail to suggest Kensi’s ready for action: her boots.

Predicting big things ahead, fans replied with their thoughts, with one saying: “i love the badass kensi vibes im getting.” (sic)

“Can I have your boots?!?” quizzed a second fan in the comments section with a third spotting the new look: “Great looking boots.”

Others were quick to express their excitement of seeing the all-new episodes, with a fourth responding: “So gorgeous, can’t wait to watch the new season! Stay safe guys.”

It looks like one of the biggest storylines Kensi will find herself involved in season 12 will involved her other half Deeks.

The pair married back in season 10 in a sweet ceremony but showrunner Scott Gemmill has teased there may be heartbreak ahead.

Mainly because it looks like Deeks could lose his job with the LAPD (Los Angeles Police Department).

Speaking to TV Line, showrunner Gemmill implied that reform within the police department could leave Deeks looking for a new job.

He said: “We’re going to find out that Deeks’ job as an LAPD liaison, because of all the police reform, may be in jeopardy.”

If Deeks were to be fired, surely Kensi would be the first person he’d turn to for comfort.

But could a Deeks firing prove to have dire consequences for their marriage?

Fans will have to tune into NCIS: LA season 12 when it premieres to find out.

And after months of waiting, the new series is bound to bring in ore viewers than ever.