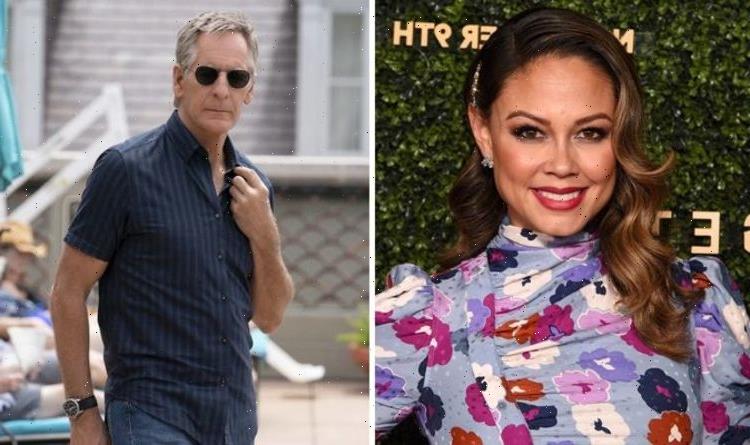 NCIS Hawaii will be the third spin-off to come from the NCIS mothership. The latest CBS crime drama is going to be set on the beautiful island state and star actress and presenter Vanessa Lachey in the lead role of Agent Jane Tennant. She will be the first leading female agent in the franchise, making NCIS Hawaii not one to miss.

Will there be an NCIS New Orleans crossover?

Earlier this year, CBS announced the exciting news another spin-off would be on its way with NCIS Hawaii in production.

However, shortly after, it was revealed that NCIS New Orleans would be coming to an end.

NCIS NOLA has always had lower viewing figures in comparison to NCIS and NCIS Los Angeles so this may have been one of the reasons the decision was made.

The Dwayne Pride (played by Scott Bakula) led show ended with series seven coming to a close on Sunday, May 23.

While one door closes, another opens in the case of producers Jan Nash and Christopher Silber.

They both had been part of the team behind NCIS NOLA but are now beavering away, working on the upcoming spin-off series.

But with such a strong connection to the New Orleans-set series, will the producers want to see some of its characters return for a crossover episode.

Silber certainly hasn’t ruled out the possibility of Pride and the team showing up in Hawaii.

Talking to TV Line, Nash and Silber explained how they had some storylines planned for what is now the axed eighth series of NOLA.

When Silber was then asked about an NCIS Hawaii crossover with the cancelled crime drama, he teased: “Never say never.

“I’ll be a hundred percent honest with you. We are happy for all crossovers. It’s fun.”

There have been numerous crossovers over the years between the shows

The latest NCIS crossover was when Agent Leroy Gibbs (Mark Harmon) from the original drama showed up to speak to Pride in NOLA’s season five premiere episode See You Soon.

Silber added: “I was fortunate enough to be involved in the NOLA and mothership crossovers the couple of times we did it.

NCIS Hawaii will be premiering in a matter of weeks on CBS, with fans excited to see what’s going to happen.

The team will be introduced through a backdoor pilot via NCIS on the same release date, before airing its first stand-alone episode.

NCIS Hawaii will premiere on Monday, September 20, on CBS.