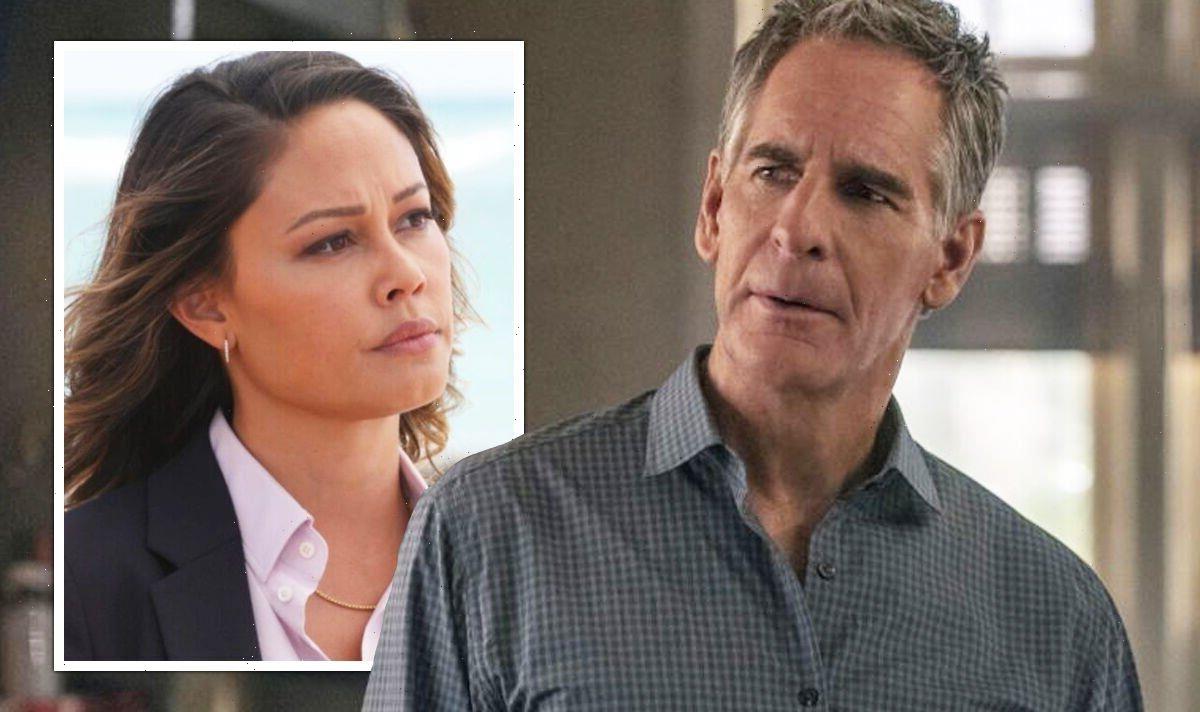 Huge numbers of NCIS fans were devastated when NCIS: New Orleans came to an untimely end after seven seasons last year. Now newcomer to the franchise NCIS: Hawaii will be joining NCIS: Los Angeles and the flagship series in CBS’s epic upcoming crossover next month, a key member of the cast has admitted she was disappointed the fan-favourite team wasn’t able to return for one last mission.

The three-part event will air in the new year and feature the first-ever meeting between three NCIS teams.

Several fans have called for the likes of Tammy Gregorio (Vanessa Ferlito) to make an appearance, and newcomer to the franchise Vanessa has since joined them.

“We’re doing something that has never been done before in the history of NCIS and that is bringing all three of these shows together,” she explained.

Vanessa then added: “It would’ve been amazing if NOLA was still around.

“We could have had the four of us, a little quad, but it’s just an honour to be a part of this now.”

Had NCIS: NOLA not been cancelled, fans may well have been gearing up for an even more ambitious four-part crossover to kick off 2023.

Even so, the episodes will still go down in history as this will be the first time NCIS: LA crosses over with the main show since its backdoor pilot in 2009.

“I am the special agent in charge in Hawaii, and I get to talk to Todd [LL Cool J] and Chris’ characters and Gary’s character and Wilmer’s character,” she teased in Entertainment Weekly.

“[I] stand literally beside them, demand respect, and take over leadership.

“She’s a badass woman with a warm heart, commanding all these strong men with grace and humour, and it’s a really cool moment for me. I love my job.”

Despite the incredible levels of hype for the TV event, there are still some fans who insist the three-parter won’t be quite the same without an appearance from the NOLA agents.

“Tammy Gregorio would have fit very very very well in the crossover,” Twitter user Alejandro Espinoza Páez said. “But no one is ready for this conversation.

“Not only Tammy Gregorio, the entire cast of NCIS NOLA… I don’t see anything ‘epic’ in this crossover. I am sorry.”

And @LMR413 pleaded with the NCIS Twitter page: “Can you bring Scott Bakula and some of the NOLA crew for guest appearances?”

“Tony and Ziva? OK OK I’m asking too much. I’ll be looking forward to the crossover episode in the meantime.” (sic)

There’s still a chance CBS is keeping some surprise guest appearances under wraps and the full cast list is yet to be revealed.

Until the episodes air in the new year, though, fans will just have to keep speculating about what’s in store for their favourite TV agents in their next mission.

The NCISverse crossover event will air Monday, January 9 on CBS in the USA. A UK release date is yet to be announced.