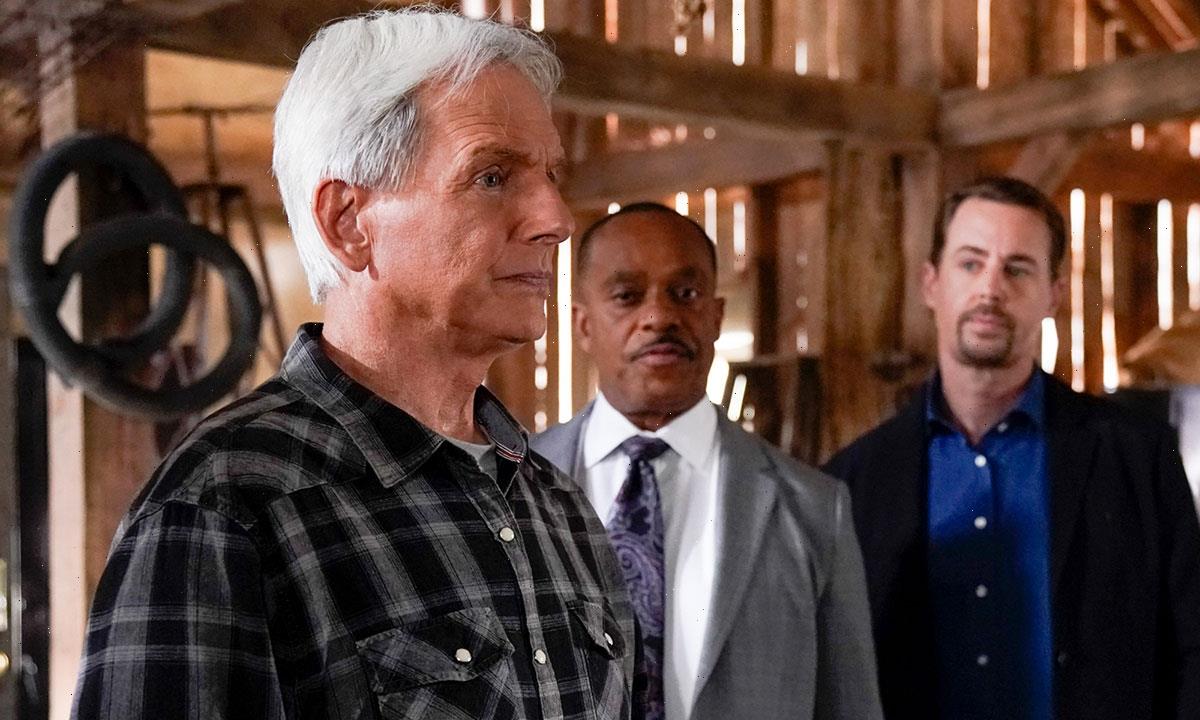 NCIS may have only just returned to screens but fans have already been dealt their first blow in the revelation that Pam Dawber won’t be back for the rest of season 19.

MORE: The real reason why Pauley Perrette left NCIS will shock you

The 69-year-old actress, who is the real-life wife of lead star Mark Harmon, has been appearing as recurring character Marcie Warren since season 18 – but it seems that her time on the show has come to an end.

After she and Gibbs uncovered the identity of the serial killer they’ve been desperately hunting down, it was revealed that she was heading out of town for some downtime. Fans were left crushed by the surprise exit and took to Twitter to discuss…

WATCH: Are you enjoying season 19 of NCIS?

“Is Pam Dawber’s Marcie gone for good?” one questioned. Someone else said: “Marcie was such a great character on #NCIS but I guess we always knew she wasn’t going to stick around for long. Still sad to see her go though.”

MORE: Take a look back at NCIS star Mark Harmon’s early career – he looks so different!

MORE: 5 shows to watch if you can’t get enough of NCIS

However, despite the disappointment of realising that Pam’s character has bowed out of the show for now, fans couldn’t help but raise a smile when the episode marked her exit with a hilarious nod to one of the actress’s most memorable roles. At one point in the episode, Tobias Fornell (played by Joe Spano) asked Gibbs: “What’s the reporter’s name? Mindy?”

“Kudos to the writers of @NCIS_CBS for slipping in references to Mork & Mindy,” one wrote, while another said they were “left in stiches” at the funny quip.

Pam’s appearance long-running CBS procedural marks the first time she and her husband have worked together on television despite being where they both made their names.

MORE: Where are the stars who left NCIS now?

While Pam is best known for her roles in the eighties comedy which she starred in alongside Robin Williams, Mark rose to fame playing parts on St Elsewhere and The West Wing before landing his starring role on NCIS.

The couple, who celebrated their 34th wedding anniversary this year, have two sons together, Sean, 32 and Ty, 28 – and Pam isn’t the first family member to appear on NCIS! Eldest son Sean has had a recurring role on the show playing a young version of his father’s character since 2008.