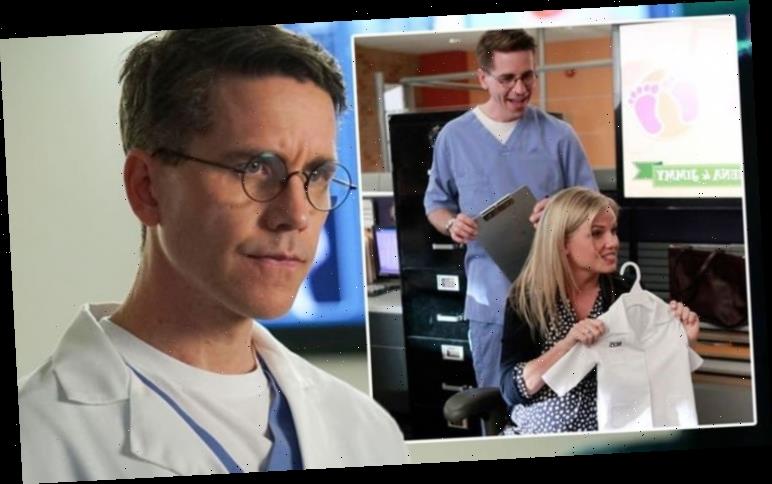 With NCIS season 18 continuing to incorporate the coronavirus pandemic into its present-day storylines, CBS viewers witnessed its most heartbreaking turn so far. Jimmy Palmer (played by Brian Dietzen) left fans in tears when he thanked Gibbs (Mark Harmon) and the team for their support following the death of his wife Breena (Michelle Pierce) in episode seven. Now, the actor has opened up on how it will impact the character.

Despite spending years as the team’s well-mannered and optimistic medical examiner, Jimmy delivered a gut-wrenching tone in The First Day.

Viewers didn’t get to see her final scenes, but Jimmy revealed his wife Breena had died of COVID-19 as he and the team discussed how he was coping with the grieving process.

“You guys were so great, when, you know… I lost Breena,” Jimmy announced when he arrived at the offices.

He did add the gravity of the situation had started to chip away at him though: “But between work, single parenting, school, it just got to be too much.” 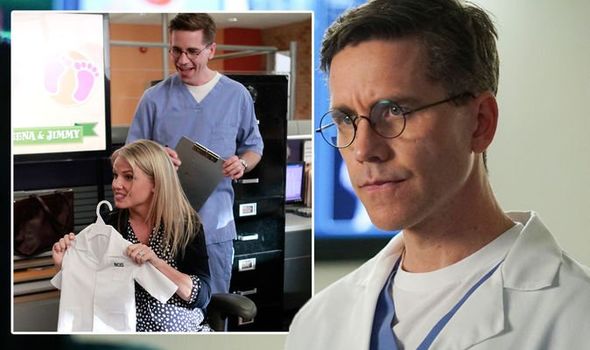 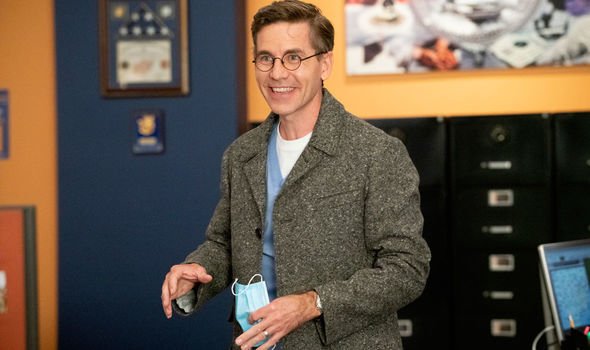 And while Jimmy has already hinted the grieving process is starting to get to him on-screen, actor Dietzen has also opened up on how fans will tragically see the medical examiner edge towards “breaking point”.

“Unfortunately, during this time period, a lot of folks have felt there hasn’t been time to grieve because they have more to get back to and they have to keep things moving and they have to continue on,” he told Entertainment Tonight.

The NCIS star continued: “When a person loses a spouse and they have a child, there is a period of time where you’re looking just to keep this ship floating.

“We can see within this week’s episode that Jimmy is trying to keep whatever happiness he can, trying to say, ‘Hey, my glass is half overflowing here. I’m doing really great,’ 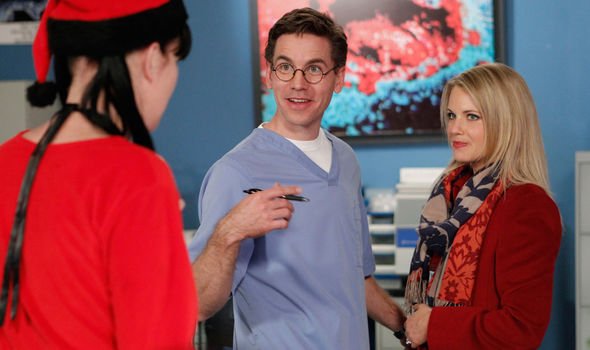 “While we as the audience can see that that may not be the case and his team certainly can see it because they know and have loved him for years.

“He’s doing whatever he can just keep his head above water. But there’s only so long that that can happen before there’s going to be a certain breaking point.

So it looks like Jimmy’s struggles are going to play out on-screen for many episodes to come.

And more tears are bound to come in episode eight as well as Jack Sloane (Maria Bello) prepares to say farewell to the team.

While the devastating bombshell made an impact on everyone on-screen, it also left a mark on CBS viewers watching at home.

Taking to Twitter, one fan tweeted to the show’s official account: “Y’all had me crying with Jimmy’s storyline tonight.  [crying emoji].”

While a third echoed: “@NCIS_CBS I’m not crying you’re crying what an amazing episode @BrianDietzen awesome episode so sorry for Jimmy’s loss can’t wait for the next episode hope you all stay safe and healthy.”

However, some fans weren’t too keen on the fact the pandemic had been written into the show with such heartbreaking consequences.

One added their opinion: “I’m so tired of shows killing characters off just so they can (tell) a COVID storyline. #NCIS.”

While a second furiously weighed in: “Seriously @NCIS_CBS? You had to bring the damn pandemic into this and take away Jimmy’s soul mate?? Don’t we have enough depressing #COVID c**p literally everywhere else?????? You didn’t have to add to it!@BrianDietzen #NCIS.”