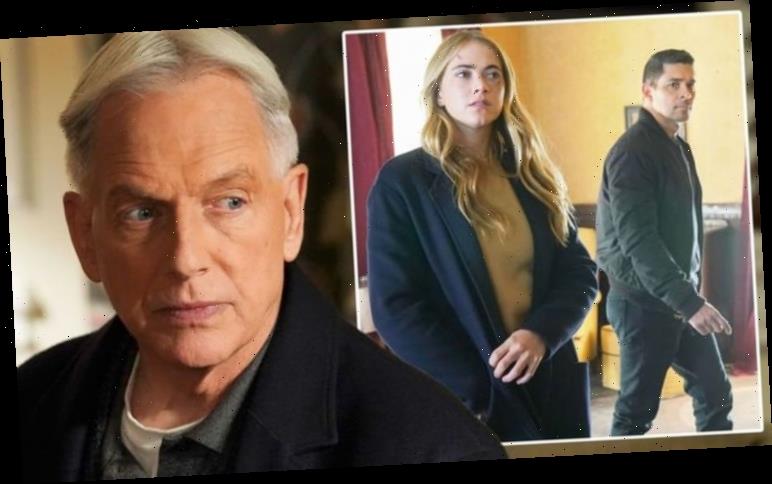 NCIS: Bishop and Torres trapped in cells in episode promo

Season 18 of NCIS is now well and truly in full swing, with the most recent episode, 1mm, delivering on the CBS’ typical action-packed and heart-wrenching storylines. Fans were treated to a Nick Torres (played by Wilmer Valderrama) and Ellie Bishop (Emily Wickersham) focussed instalment – but now thanks to a scheduling shake-up, they’ll be waiting a while to see how it unfolds.

NCIS is no stranger to keeping fans waiting that extra bit longer for new episodes and season 18 has been no different.

Between episodes two and three, CBS viewers had to wait two weeks before the show headed on its annual festive hiatus between the third and fourth episodes.

However, following the drama’s return in 2021, fans may have been expecting to binge on the 18th season week after week, but this sadly isn’t the case.

Instead, CBS won’t be airing the next NCIS episode, The First Day, until February 9 according to The Futon Critic – although there is a treat inshore in the meantime. 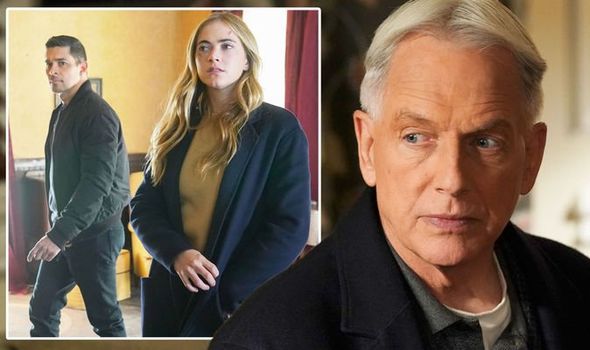 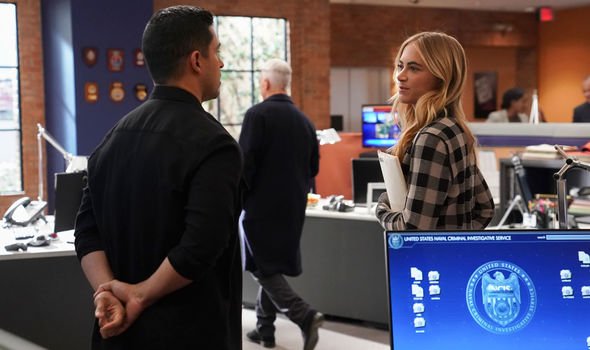 While the newest instalment may not be airing, fans will be able to relive one of the highlights of season 18 so far.

That’s because CBS will repeat episode Sturgeon Season next Tuesday (February 2) instead.

And following the revelation, it didn’t take long for fans to voice their disappointment at the wait.

“Of course all the CBS shows are repeats next week Tuesday. #NCIS #FBICBS #FBIMostWanted,” vented one fan on Twitter. 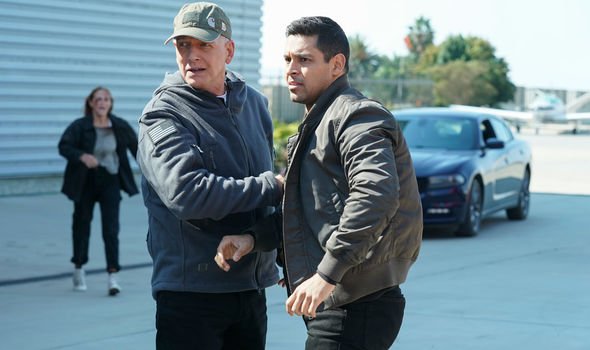 A second pointed out to other members of the fandom: “#NCIS BTW there is no new episode next week – according to CBS Viacom website, next new episode is Feb. 9.”

While a third took to the show’s official account hoping for better news: “Is there another episode next week?”

CBS hasn’t shared exactly why it’s taken the decision to delay the next episode of NCIS.

However, the show’s production has been rocked several tmes by the coronavirus pandemic and its impact on the world of TV and film.

Before the 18th season of NCIS even got underway, it was announced the episode count would be reduced to 16.

And at the end of December, a return to production was pushed back as coronavirus cases soared in LA County.

Initially penned to resume at the beginning of the month, crews were told to return on January 11 instead.

At the time, a statement from public health department representatives [via FilmLA] read: “Although music, TV and film productions are allowed to operate, we ask you to strongly consider pausing work for a few weeks during this catastrophic surge in COVID cases.”

With safety an utmost priority, it’s no surprise that delays in production have occurred.

But what will happen when NCIS returns? Well, there’s still the unresolved issue of Bishop and Torres’ possible romance.

After being trapped together in 1mm, they had plenty of time to ponder their feelings and had a candid chat about their lives and friendship.

However, just as it looked poised for Torres to tell Bishop he loved her, he pulled out – but will the next episode finally deliver?