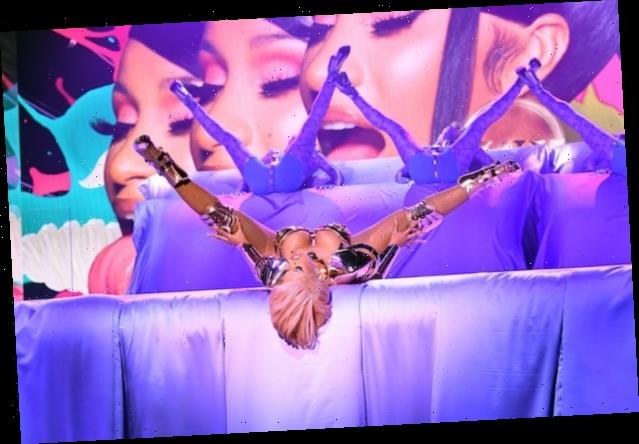 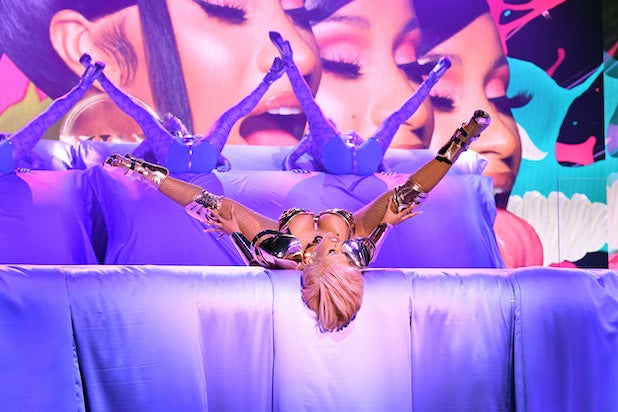 Photo by Kevin Winter/Getty Images for The Recording Academy

The National Center on Sexual Exploitation (NCOSE) has blasted the CBS Grammys broadcast, saying it “contributed to the sexual exploitation of women by glamorizing prostitution and stripping.”

“CBS allowed a glamorization of stripping and prostitution to be broadcast in front of a national audience – a portion of which were children – for no other reason than for TV ratings,” Dawn Hawkins, senior vice president and executive director of the National Center on Sexual Exploitation, said in a statement. “Despite the ‘popularity’ of the song performed by Cardi B and Megan Thee Stallion, CBS should have never allowed this kind of explicit performance to happen at the Grammys.”

Representatives for CBS and the Recording Academy, which puts on the Grammy Awards, did not immediately respond to TheWrap’s request for comment on the NCOSE’s statement criticizing the show.

Among the many performances featured on Sunday night’s live primetime Grammy Awards telecast was Cardi B and Megan Thee Stallion’s “WAP,” a song filled with explicit lyrics. (The title itself is an abbreviation for “wet ass p—y.) During the singers’ song and dance, they replaced most of the words and bleeped out the ones that couldn’t be easily swapped out.

The initial social media reactions to the performance were mixed, and on Monday, Fox News’ Larry Elder compared Megan Thee Stallion and Cardi B’s showstopper to a strip club.

According to early numbers, the 2021 Grammys are set to hit a record low in viewership for the awards show when final numbers come in.