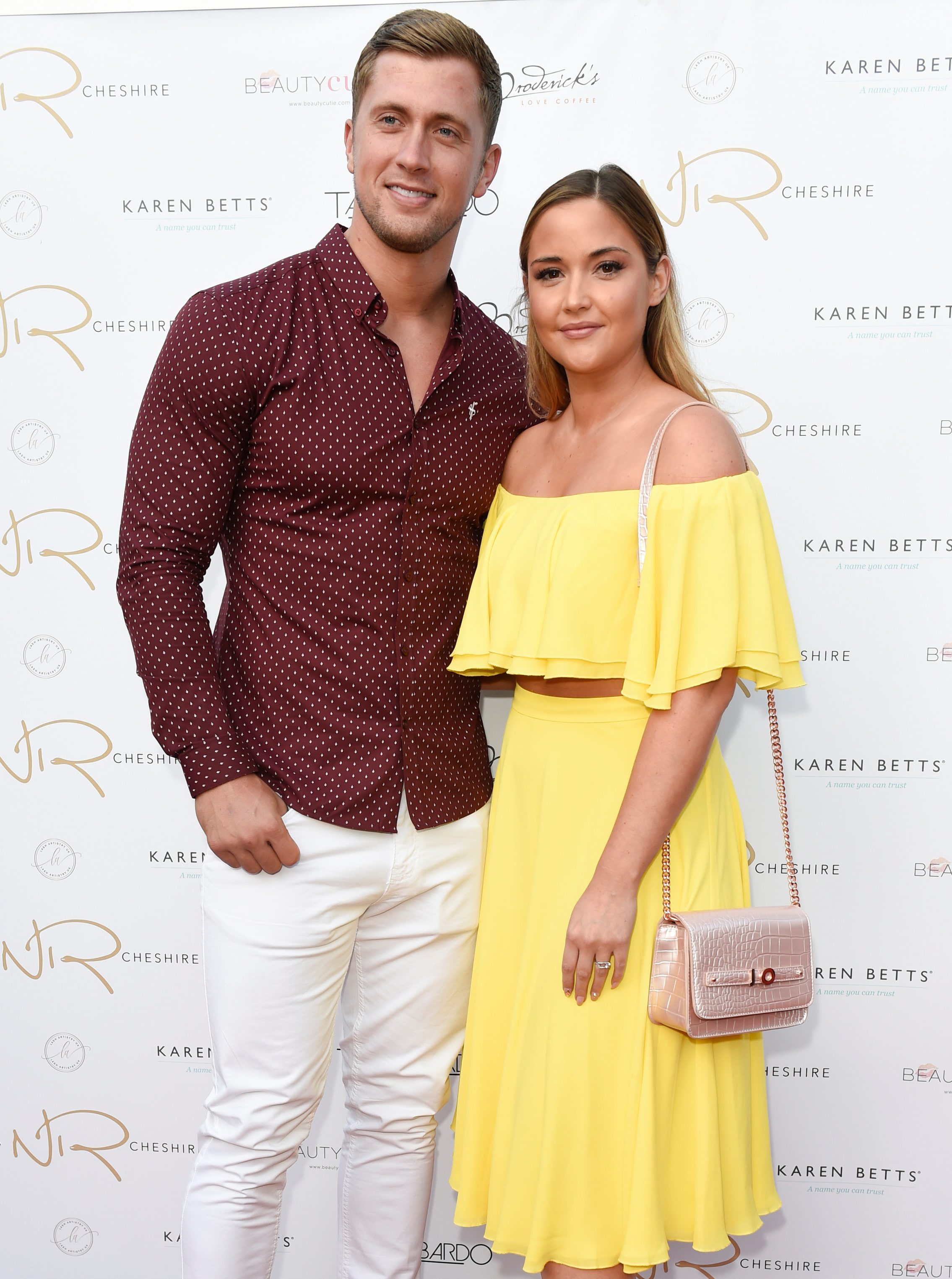 In a damning interview, Natalie, 34, says Dan repeatedly begged her to deny they had sex when Chloe spoke exclusively to The Sun about their sordid romp  just under three weeks ago.

Natalie says: “I had sex with Dan in my hotel room. Chloe’s story was true.  I was drunk and it was a huge mistake but it happened.

“As soon as Chloe’s story broke in The Sun Dan began messaging me. 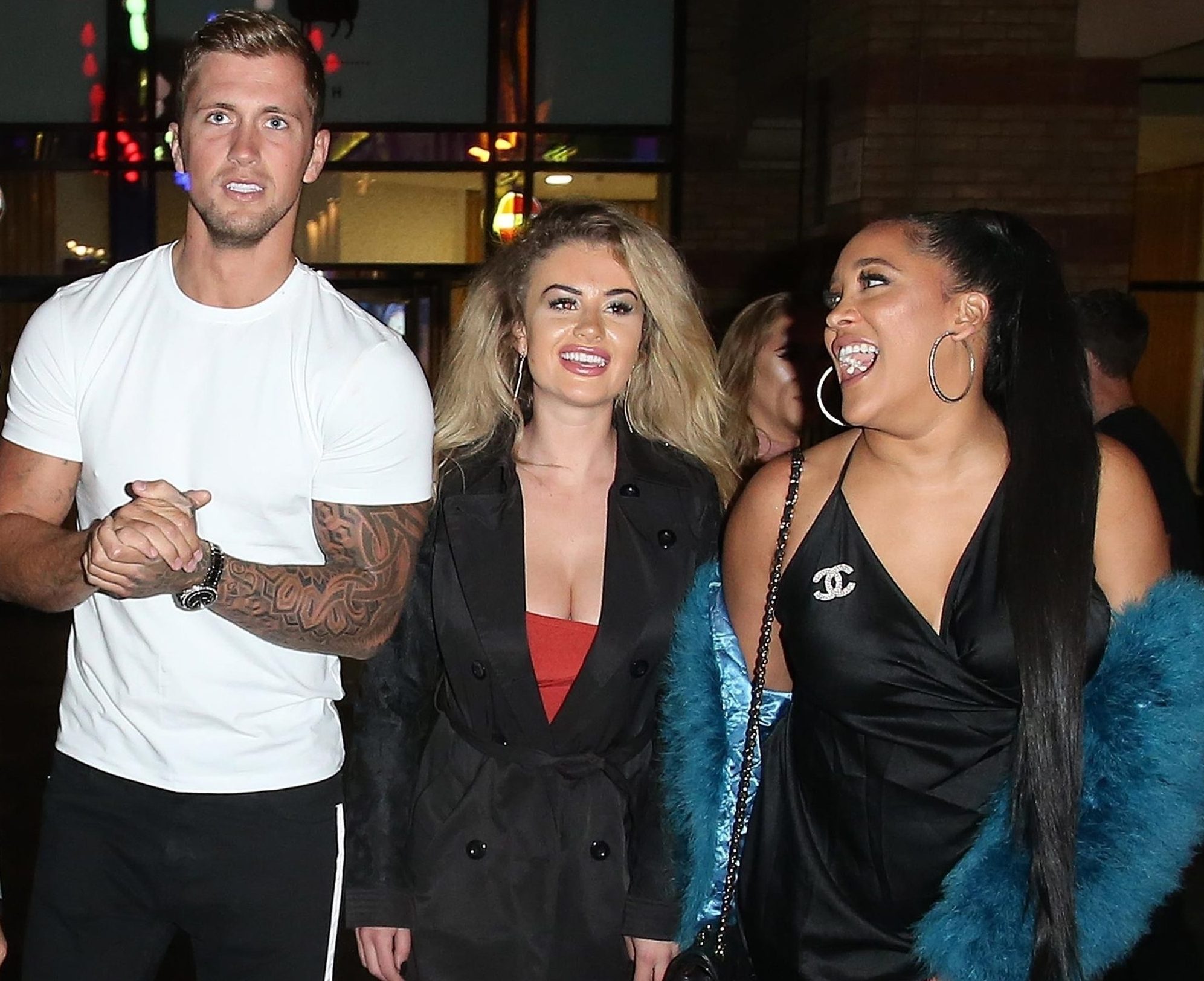 The romp happened following a boozy dinner following the Celebrity Big Brother on September 12, with Dan, who has two young children with Jacqueline and a son from a previous relationship, going back to Natalie’s hotel.

They drank together until the early hours before going upstairs to her room with Chloe and two other men, where Natalie had sex with Dan and performed a sex act on Chloe.

Natalie says: “Dan knows what happened that night and he is lying about it. We did have had sex and he got together with Chloe.”

Natalie, who has been married to American footballer Jacob Payne for seven-years, came clean with him and apologised for her mistake after the news broke. 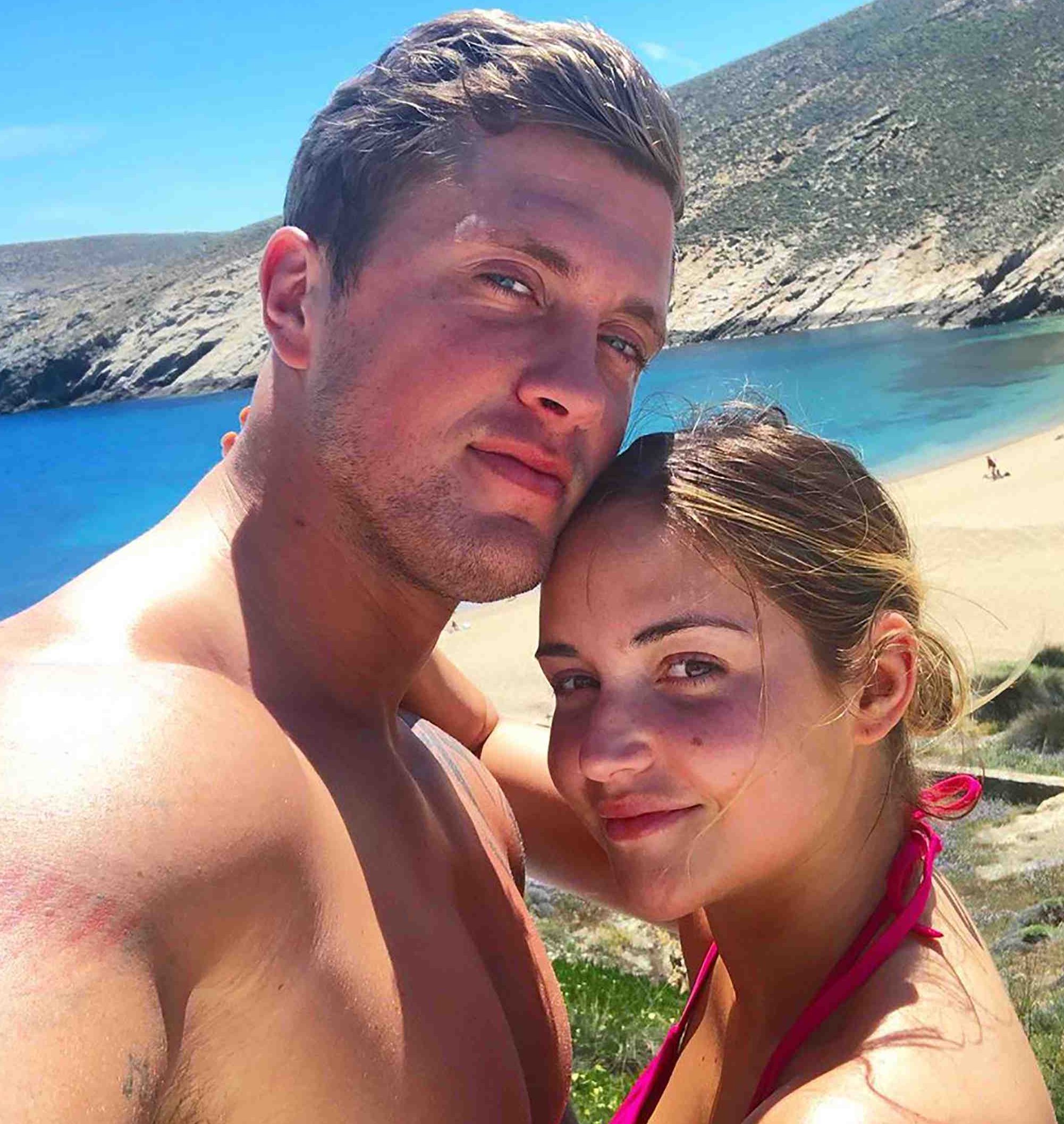 But Dan team’s issued a denial.

Dan also issued a public apology to Jacqueline shortly afterwards which read:  “I want to publicly say I know I have made mistakes. I’ve made some that have almost cost me my family.

“I have seriously learned from these massively, so I want to publicly apologise to my beautiful wife and my family for the mistakes I’ve made.” 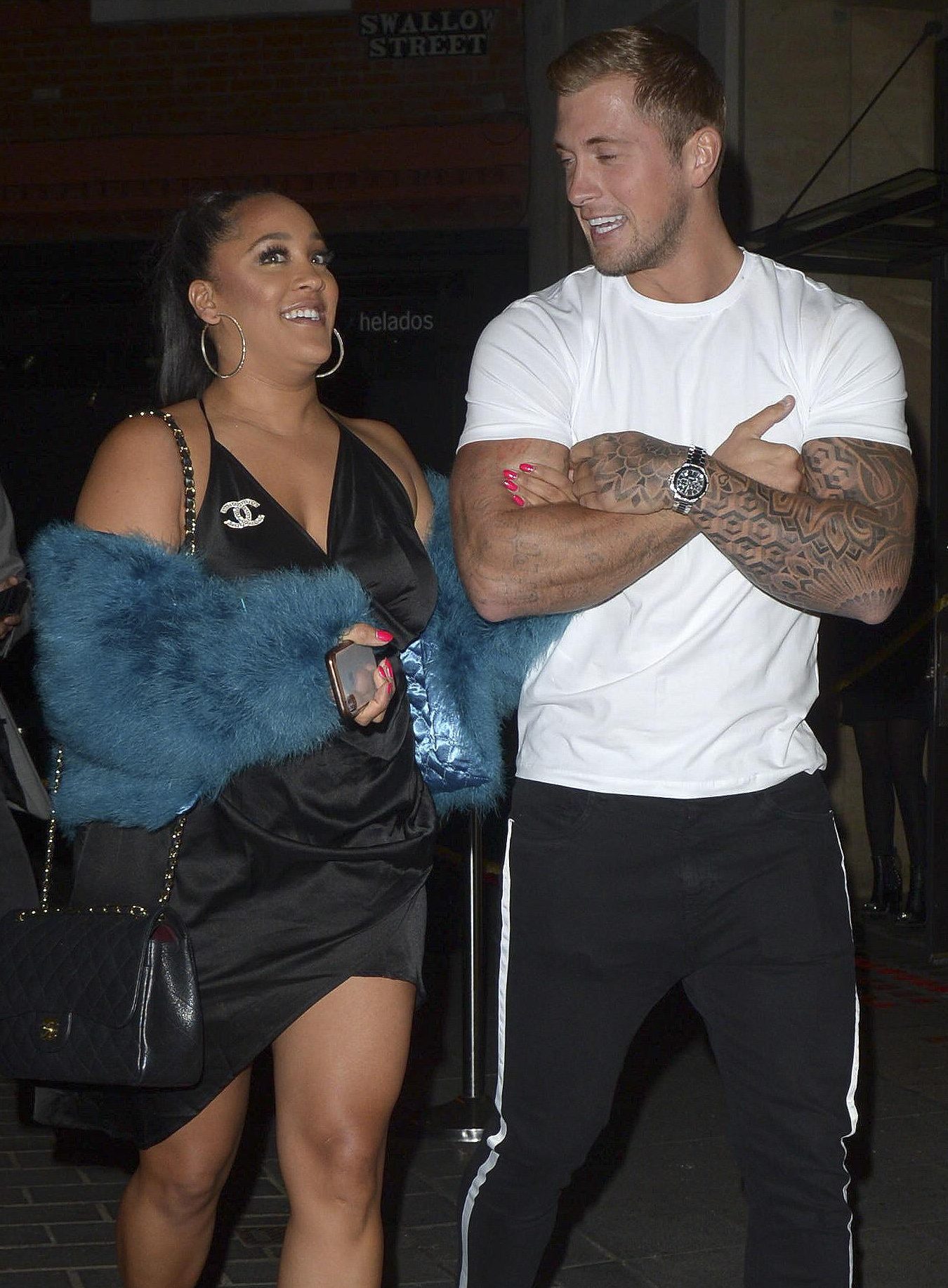 She said: “The moment Chloe’s story broke in The Sun Dan was pleading with me to say publicly it was not true.

“He’s been caught up in so many scandals now. And there he is trying to wriggle his way out and lie about not having sex with me. But he did. 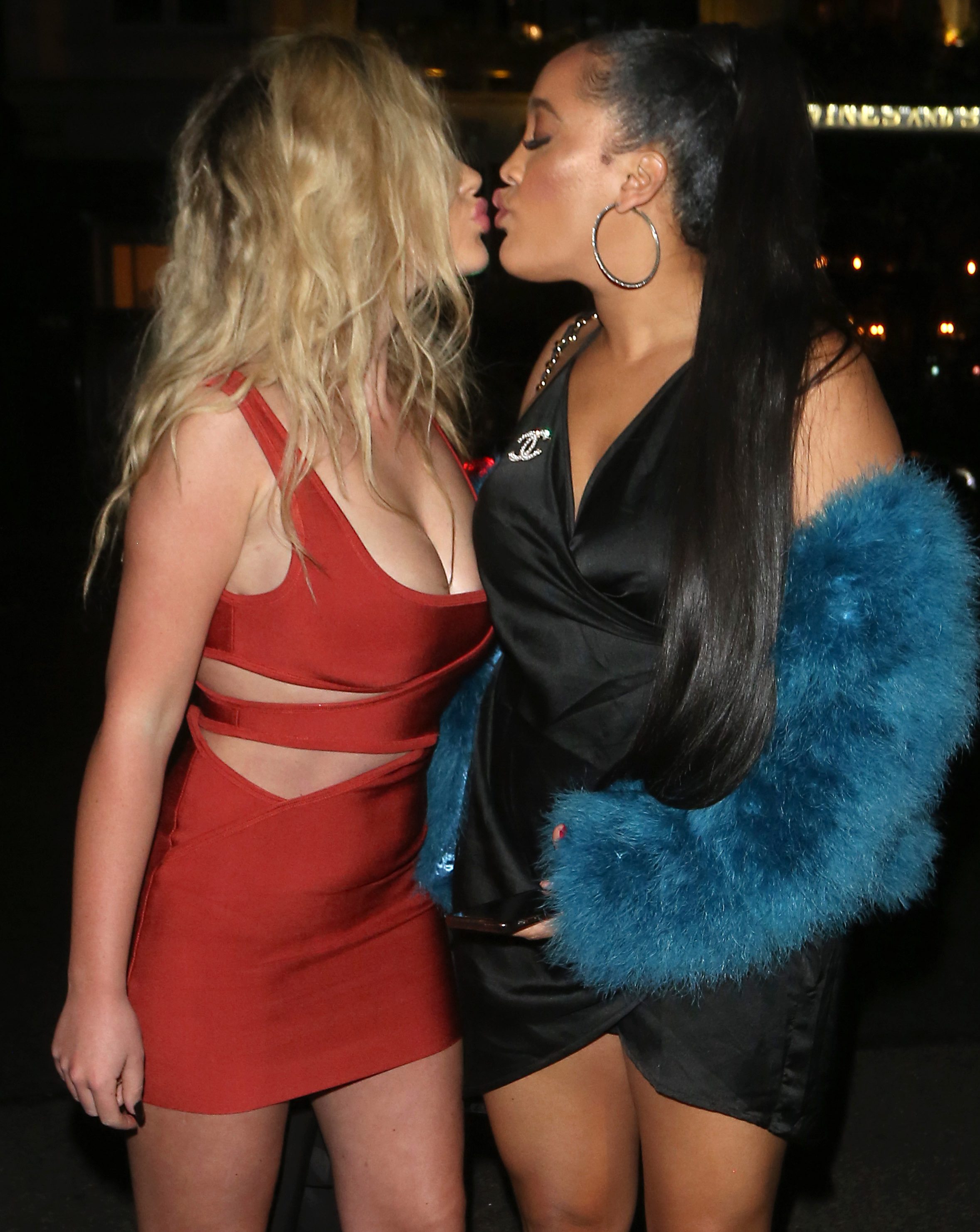 I am not a home-wrecker, I made a mistake and I am truly sorry. Chloe is not a liar, what she said is true. Dan is the liar. And he is wrecking his own home.”

Shortly after the story broke, Natalie flew to London followed by her husband Jacob to meet with Dan and Jacqueline.

However Jacqueline pulled out of the meeting, close to the family home in Kent, just two hours before they were due to meet.

Natalie is unsure now whether Jacqueline had even considered coming, as she said Dan knew she was still not going to deny the romp took place. 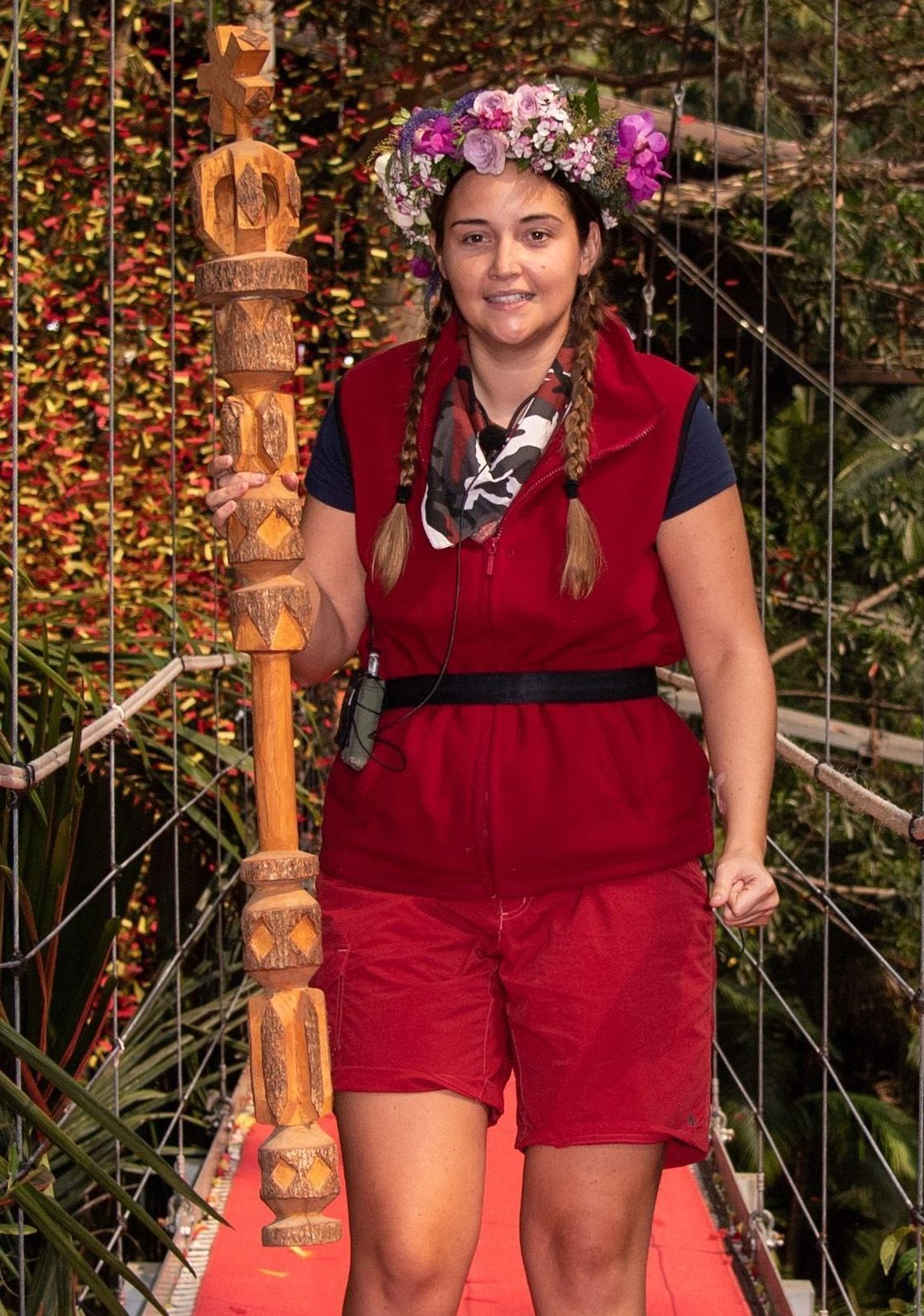 She says: “I wanted to meet and have an adult discussion but Jacqueline pulled out. The three of us met in the end and we discussed mainly the fallout. We didn’t go into details.”

It’s the fourth infidelity to rock Jacqueline and Dan’s marriage this year.

In June, The Sun exclusively revealed how Gabby Allen had sex with Dan during a holiday in Spain – which her I’m A Celeb campmate spoke with her about during the show, leading to Jacqueline almost storming out.

She addressed the cheating in her first TV interview on ITV’s Lorraine, a fortnight after leaving the jungle. 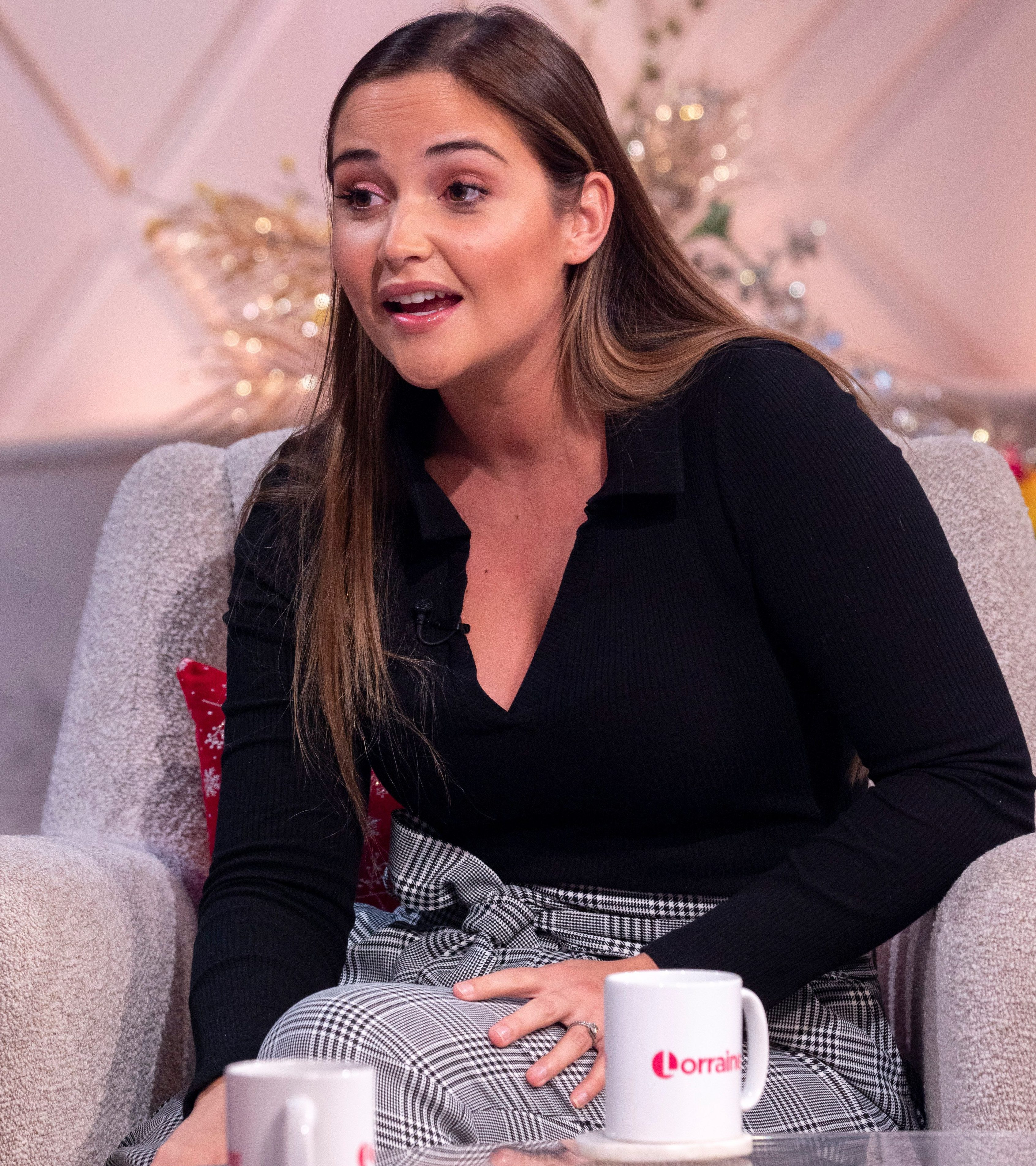 Jacqueline said: “This isn’t new for me. It got brought up again because of Myles but at the same time, I was glad it made me think about it, I didn’t have a choice but to think about it… but it helped me.

“I want to hit a restart button. It’s been two years of me basically giving him hell and it’s not like he’s got away lightly at all.

When asked about the interview, Natalie says: “I can’t make Jacqueline believe this happened, but it did.

““I had sex with Dan while he was with Jacqueline and she deserves to know that what he has said is a lie. Or maybe she knows it deep down and just doesn’t want to believe it. 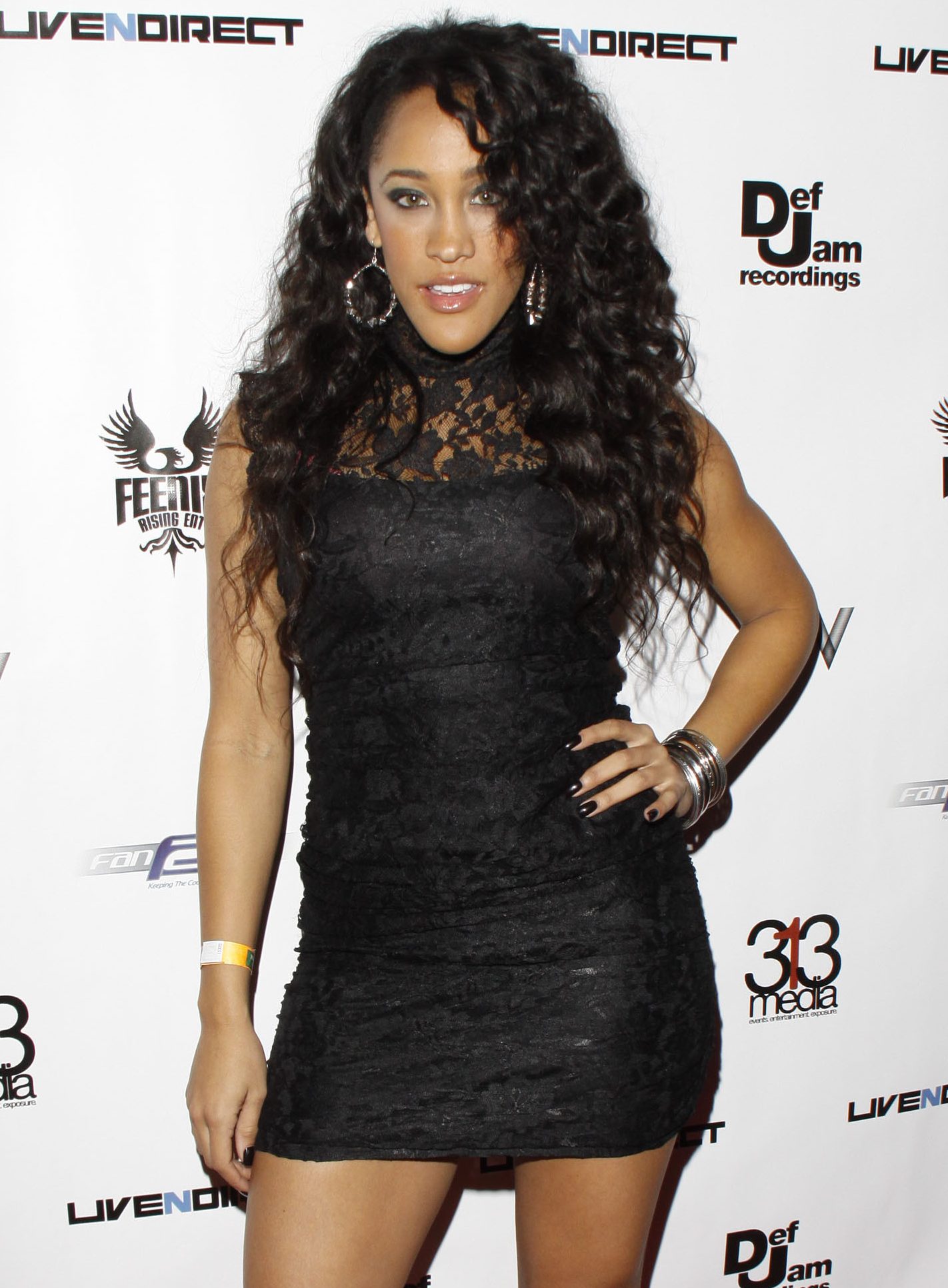 “But the messages from Dan are more proof it happened but if he wants to keep on denying it that’s fine – I can’t make him tell the truth.

“Obviously I did not want to speak publicly but I’m being called a liar and a home-wrecker. I am neither of those and I want it to be cleared up for good.”