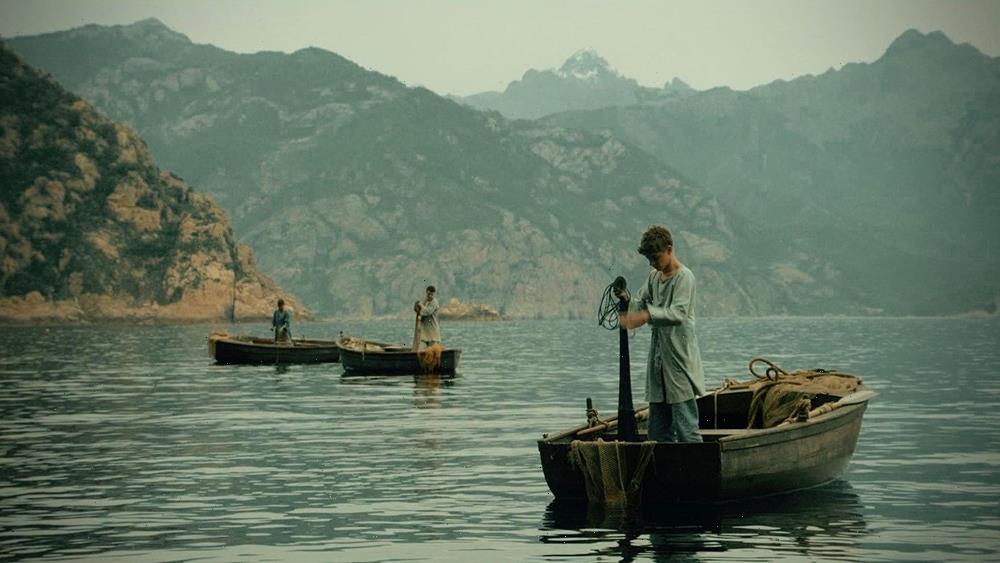 The Napa Valley Film Festival has announced its line-up for this year’s virtual festival format.

The annual festival will take place over the course of five days from Nov. 10-14 and showcase over fifty narrative, documentary and short films. Many screenings will also include exclusive Q&As and introductions from the filmmakers.

“We are thrilled to present another eclectic program of highly-curated narrative and documentary films to kick-off this year’s festival,” said Cinema Napa Valley chairman Rick Garber in a statement. “In addition, we’re excited to integrate several post-screening conversations with artists to discuss their work, showcasing their artistry and craft. We’re also continuing our Celebrity Tribute tradition and are eager to announce this year’s slate of deserving honorees in the coming days.”

The festival also plans to announce its Celebrity Tribute honorees next week. The organization hopes to return to an in-person format next year.

The slate of narrative features being at the festival include the California premiere of “Fires in the Dark,” a French film set in a small village in the seventeenth century that follows a teenager forced to take the place of his father who sold himself into indentured service. The festival will also host the California premieres of Wes Terray’s “Porcupine,” Keith Boynton’s “The Winter House,” and “Vagabonds.” Other narrative features include “The Only One,” “Precarious” and “Moving in 2008.”

The festival will also host a series of documentary screenings, including the California premiers of “Dear Sirs,” “The Art of Making It,” “The Choir and Conductor” and “Meeting The Beatles in India,” as well as the world premiere of “Until the Wheels Come Off.” Other docs include “Missing in Brooks County,” “The Book Makers,” “United States vs Reality Winner,” “Dear Ike: Lost Letters to a Teen Idol,” “Fireboys,” “The Mustangs: America’s Wild Horses” and “SET!.”

All access screening passes are currently available for $99 and will allow unlimited streaming to the festival’s slate of programming.