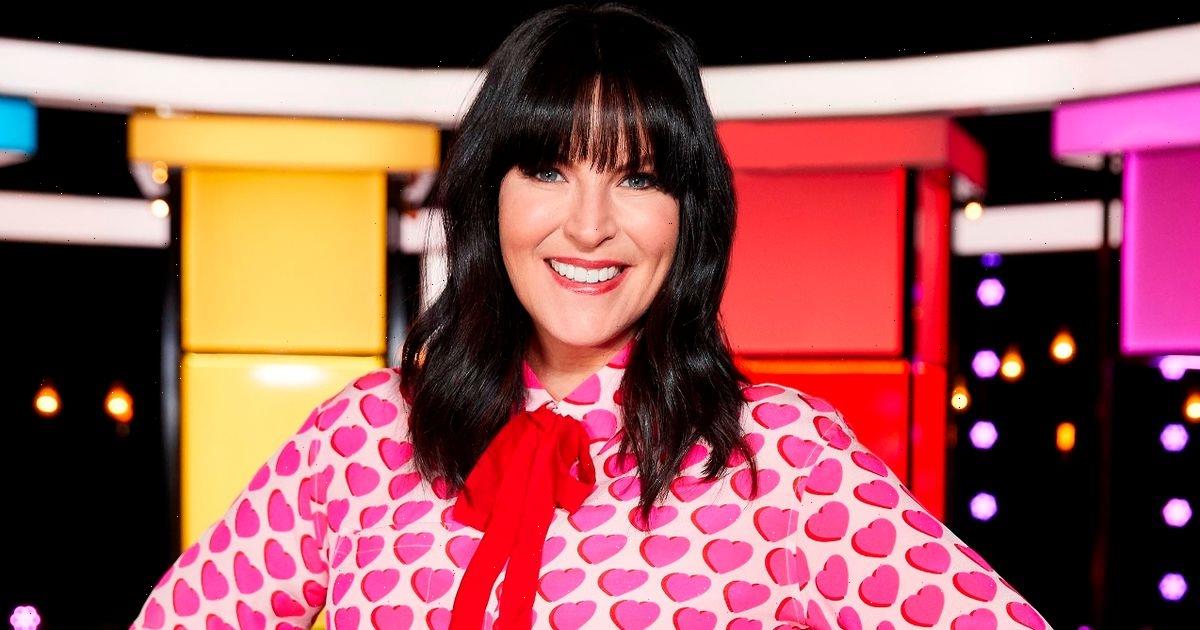 Naked Attraction has filled our screens since 2016 but what really goes on behind the scenes of one of telly’s most outrageous shows?

Anna Richardson hosts the daring dating show which has been raising eyebrows around the country for five years.

For the uninitiated the show sees singletons bare all, to perfect strangers, behind screens which slowly reveal the person behind them from the feet up.

It is essentially a blind date with the lucky contestant whittling down options dependent on genitals.

Unsurprisingly when the show first launched it received a barrage of complaints but Channel 4 powered through and the show never appears to have a lack of willing contestants, with it reported that thousands apply for each new series.

Speaking to Fabulous Digital two former contestants revealed what it was really like to be on the show.

Having just come out of a bad breakup the producers of the show reached out to the 35-year-old from Nottingham on social media and asked if she’d be interested.

“I couldn’t believe it, I don’t know how they found me,” said Clare.

They arranged a video chat with her and at their request stripped down in her kitchen.

Clare told Fabulous Digital “I knew if I was going to get starkers on telly I had to be comfortable doing it on WhatsApp.”

Jimmy Ladgrove appeared on series two of Naked Attraction in 2017.

The 30-year-old from Bristol was eager to take part in the show after watching the first series with a friend.

Jimmy believed his application stood out because he is pansexual.

“I think they liked that I would date anyone: man or woman,” he told Fabulous Digital.

Part of his contract for the show was that he would not shave his foot-long beard, hairy chest or mane of pubes.

“I found the series really inclusive.

“Channel 4 would pick anyone irrespective or body type and sexuality or race.

Some may find it surprising that contestants who go onto the show, do so without getting paid.

However, you do get paid £75 if you do not make it onto the show.

One former contestant told inews: “If you’re on standby and you don’t appear on the show then you get paid £75 for being in the room.”

If you are lucky enough to make it through to the date then each person is given £50 towards the date.

Some people may turn their nose up at the show but its fans include Academy Award Winner Olivia Colman.

Olivia admitted that she and the rest of the Crown cast, including Marion Bailey who plays the Queen’s mother, would enjoy episodes of the show during their down time filming.

She explained: “We were given our own log cabins, but I don’t like being on my own, so I forced Marion to let me live with her and she’s too polite to say no.

“And once I said to her, ‘you’ve got to watch this, it’s brilliant, you see everybody’s willies and fannies and it’s really funny’ and she looked slightly horrified.

“And I said, ‘well what do you do of an evening normally Marion?’, and she said, ‘well sometimes we listen to classical music and talk about plays.’

“I really brought it down a notch.”

For more of the latest showbiz news from Daily Star, make sure you sign up to one of our letters here.