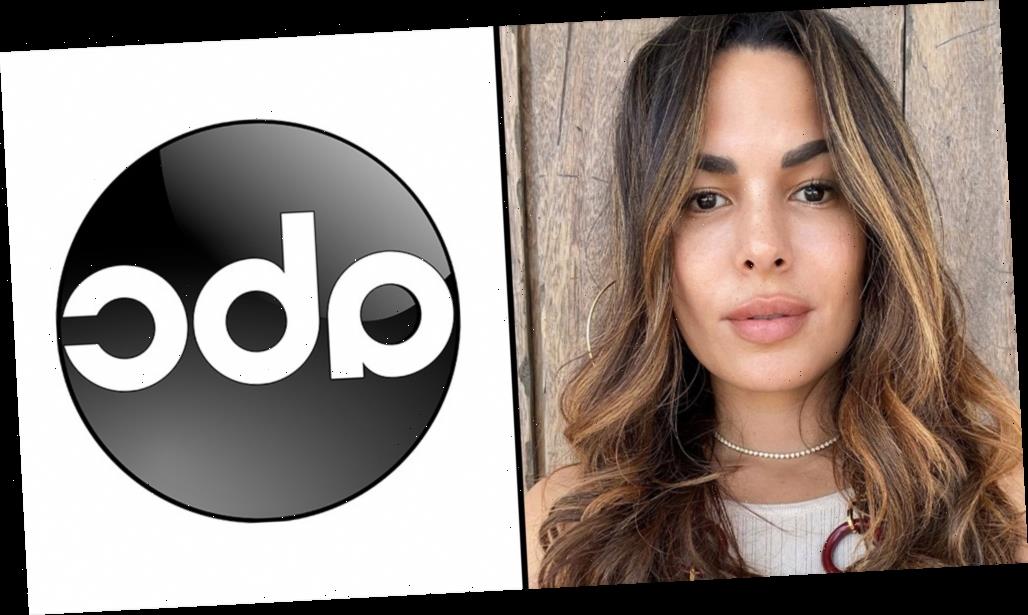 EXCLUSIVE: Nadine Velazquez has been tapped as the co-lead opposite Brandy, Eve and Naturi Naughton in Queens, ABC’s hourlong pilot from Zahir McGhee, Sabrina Wind and ABC Signature.

In Queens, written by McGhee and directed by Tim Story, four estranged and out-of-touch women in their 40s — Naomi (Brandy), Jill (Naughton), Brianna (Eve) and Valeria (Velazquez) — reunite for a chance to recapture their fame and regain the swagger they had as the Nasty Bitches – their ’90s group that made them legends in the hip-hop world.

Velazquez plays Valeria, aka Butter Pecan. Better known in the 90s as Puerto Rican rapper, Butter Pecan, Valeria is the fourth member of the hip-hop group, the Nasty Bitches. Valeria wasn’t an original member, added by the groups’ manager, Eric, for her effortless star quality. It worked. The ladies catapulted into superstardom with a number-one record and iconic video. Valeria quickly became the face of the group, ruffling the other members’ feathers along the way. But she could care less. She’s not here for friends, she’s here to win. Valeria is an ambitious and ruthless hustler with cunning charm born out of a difficult childhood. When we catch up with her twenty years later, she’s the only member of the group still in the limelight. Valeria hosts The Shade — America’s top-rated morning talk show. So, Valeria has no reason to reunite with the group when the opportunity arises. However, when her blind ambition trips her up, Valeria considers turning back to the only family she’s ever had: the Nasty Bitches.

Velazquez wrote and is set to star/produce La’Tina, a series in the works at Showtime from Will Smith’s Westbrook Studios and Frankie Shaw’s Our Lady Productions.

She is probably best known for her breakout lead role as Catalina on NBC’s My Name Is Earl. She co-starred in the History series Six and in Universal’s Ride Along 2. Her series credits also include major roles on FX’s The League, the CW’s Hart of Dixie and TNT’s Major Crimes. Velazquez is repped by LINK Entertainment and Abel Lezcano at Del Shaw Moonves.